It’s about collecting powerful swords and characters with which you fight against opponents. Smash an enemy, collect yen, the in-game currency, buy companions (those are the pets Roblox players seem to love), and keep leveling up. Quests, mounts and much more will be added in future updates.

We will update you with additional codes as they are released. You should make sure to redeem them as soon as possible as you never know when they might expire!

Redeem these codes for yen and boosts, they will help you get better mounts, pets and swords. These are all the valid codes:

How to Redeem Roblox Code?

These are the steps to redeem codes:

See how the youtuber Gaming Dan Redeems these codes in this video:

How to play Anime Hero Simulator?

Anime Hero Simulator is a game where you can collect new swords and heroes to battle formidable opponents.

Use code “Release” for a Coin Boost! 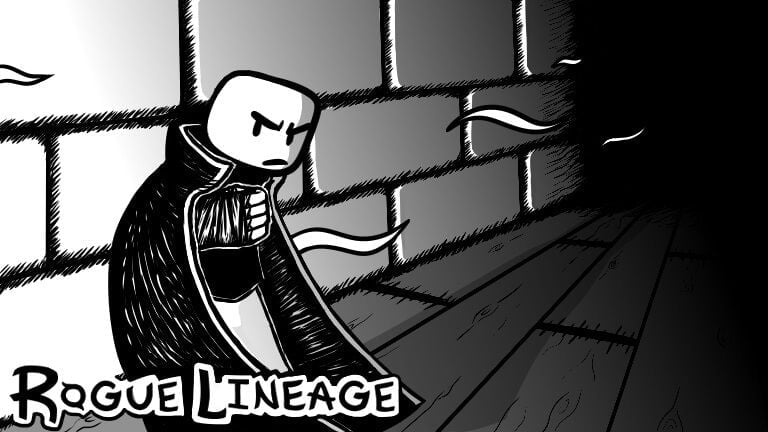 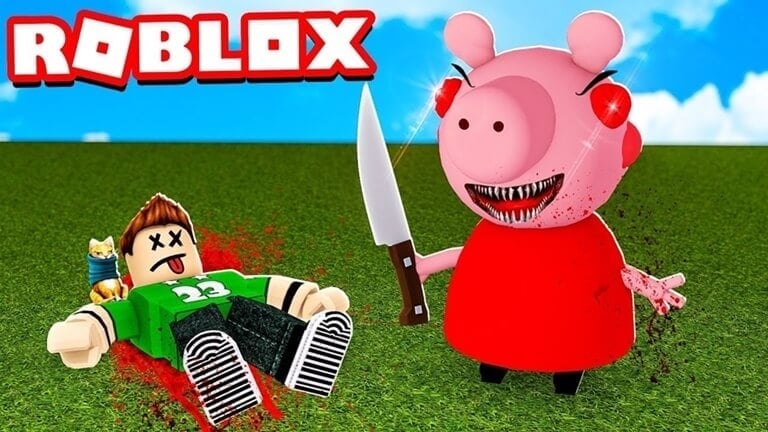