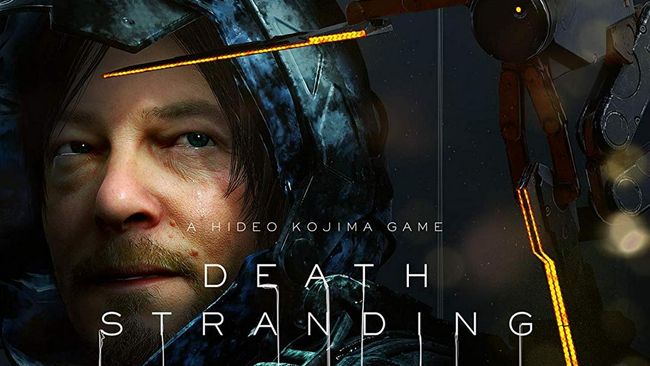 Vehicles can and should be used in many scenarios, especially when traversing relatively flat ground. It’s a lot harder to damage cargo when riding in a vehicle, as opposed to constantly stumbling down hills or into rocks when carrying things on foot. However, due to the limited battery life, you should always plan to ride vehicles on paved roads that can be constructed in the Central Region, as driving in the center of paved roads will not use up battery – even when using speed boosts.

Note: Mules also have their own trucks that they ride around their camps looking for trespassers, and also leave them stored by their tents. A clever players can turn the tables by hijacking their trucks, and quickly loading up all the materials and stolen cargo before making a speedy retreat – but if your vehicle is hit by their electric weapons, you’ll be forced to exit and the vehicle will be unusable for a short period. Mule Trucks cannot be technically “owned”, and you’ll want to make sure to offload your cargo before too long – if you end up distancing yourself, the cargo will eventually disappear and become available for other players to find.

The only time vehicles should not be used is when a delivery order will likely take you over steep, mountainous terrain with few places to reliably drive up. Even though you can technically drive a Trike up a ladder, it’s usually a risky move. If making a long trip off-road, be sure to either map out the path and look for generators if traveling within the Chiral Network (or bring an extra PCC to make your own), or else avoid areas where your battery can drain rapidly and leave you stranded. Remember that some of the Knot Cities also have a few parking spaces outside that generate a small charging field that you can use in a pinch if no one has placed Generators nearby.

Though you can start fabricating Reverse Trikes and eventually Trucks in Episode 3, you’ll also be able to start finding and using vehicles left by other players. Each player can fabricate up to 4 total vehicles – after which any other vehicles will start to appear online for other players to use, which can earn you likes if they are used. Be sure to check the garages at Distribution Centers and Knot Cities to see if any have been stored away – and you may also find that players will often leave them around the premises too!