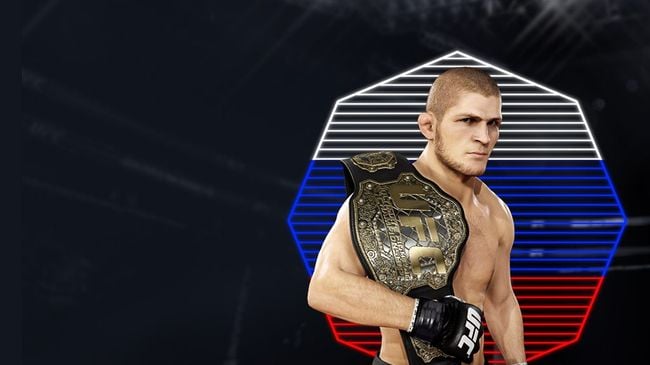 EA SPORTS UFC 3 Cheats for PS4 and Xbox One

How to Unlock The Secret Character (Joe Rogan)

All you have to do is go to Knockout Mode, choose George St. Pierre, normal difficulty, sudden death, and knockout your opponent with a spinning side body kick. For PS4 that’s L2+L1+R1+kick (LT+LB+RB+kick)

How to Unlock Bruce Lee

Those who have previously played a UFC game on PlayStation 4 or Xbox One will find that Bruce Lee unlocks for them in EA Sports UFC 3 as soon as they boot up the game. Those who haven’t played before, however, still have a few options available if they really want to unlock him for play.

Simply completing the game’s career mode on any difficulty is the free but long-winded way to unlock Bruce Lee on both formats, but if you’re an Xbox One gamer you can simply subscribe to EA Access and download one of the past UFC games from The Vault to unlock him quickly.

Once you’ve unlocked Bruce Lee you can use him across Bantamweight, Featherweight, Lightweight, and Welterweight divisions.

When attacking the body to drain your opponent’s long term stamina, you will have a bigger impact if you land the strike when your opponent is low on current stamina. For example, fire off a body kick immediately after they have finished a combo.

Body punches have duck evasion so straights and hooks will miss them. Intercept them with uppercuts. You’ll stop them and deal extra damage. EXCEPT for the lead body hook! It has side evasion. You need to stop it with a hook.

Uppercuts to the head are immune to stun frames from body punches. If someone is spamming to the body, calmly fire off an uppercut. You may eat the first body punch, but the uppercut should make them think twice.

Advanced back lunge is L1/LT + right stick away from your opponent. This technique gives you evasion, costing your opponent stamina, and giving you an opportunity to counter into vulnerability.