When you first listen to the radio transmission from the Mayor of Watoga, you’ll receive a miscellaneous quest to investigate the mayor’s office. Head to the Watoga Municipal Centre to find the mayor’s terminal and select the “Read this! [HIGH PRIORITY]” topic, before selecting, “Mayor for a Day.” This will start the Mayor for a Day side quest. The first step on this long-ish side quest is to find the house of a saboteur. You’ll need to make your way north along Route 65 until you come to a Workshop at the Abandoned Bog Town. Just northwest of that Workshop is a warehouse. Look for a sign on the door that reads; “Private Property No Trespassing Keep Out.” 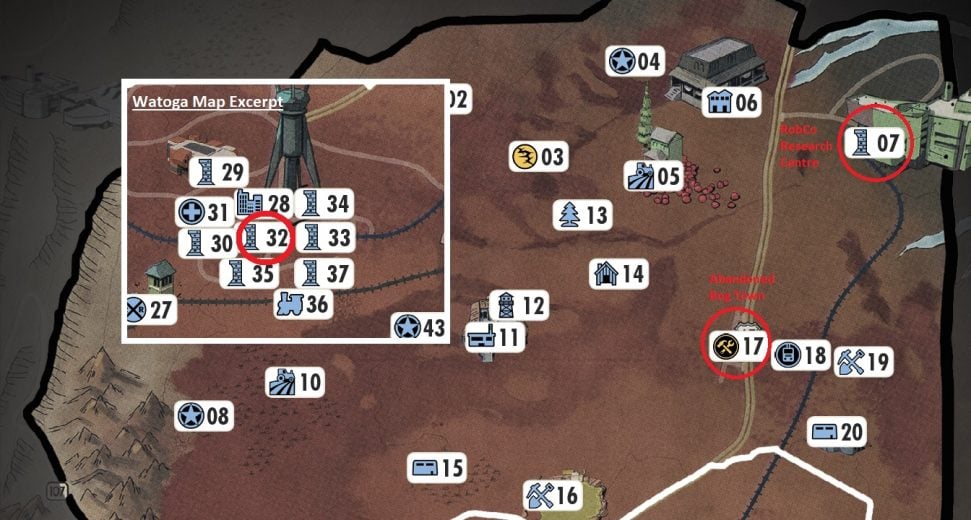 Inside the Saboteur’s warehouse you’ll need to conduct a thorough search, as you need to find five different clues. One of these can be found on the corpse of Scott Turner, while others can be found in the locked safe and terminal. The safe is on the ground under the desk. Among the clues you recover should be a RobCo Research Facility Keycard, as well as the Saboteur’s Work Password. You’re going to need these later on.

Once you have everything you need, leave the house and go north until you reach the RobCo Research Centre. Make your way inside and search for the Saboteur’s office, which can be found on the eastern side of the structure. In the office you can find a terminal which will allow you to “Scan Likeness,” and this will provide you with a Robot Virus Holotape. Once you have the holotape, leave the Research Centre and head back to the Watoga Municipal Centre. 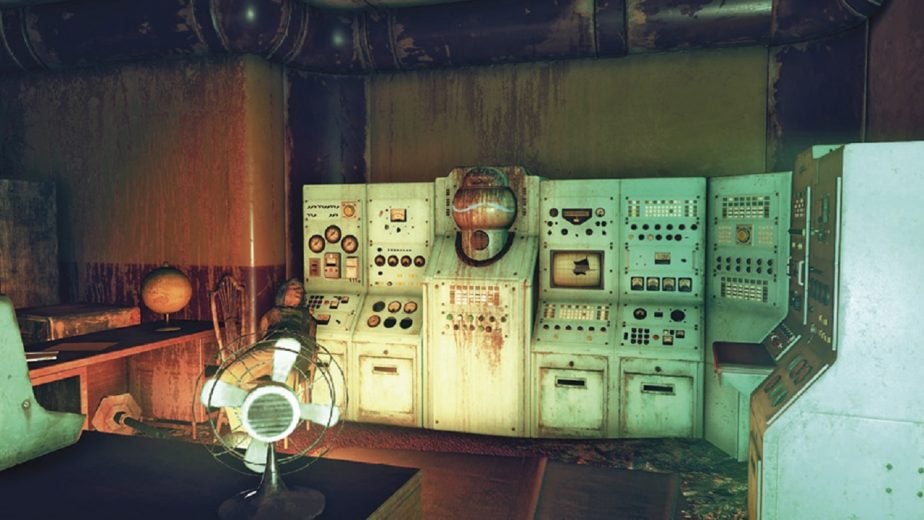 Once you return to the mayor’s office, speak with MAIA, who will tell you to go to the roof. There you can upload the virus to all of the Watoga robots via a relay tower. You can use an elevator on the same floor as the mayor’s office to head up to the roof. There will be a terminal on the roof where you can start the upload, but be sure that you’re ready for a fight when you do. Once the upload begins, you’ll need to defend the terminal for five full minutes. Not only will you have to contend with waves of robots, but a scorchbeast will also make things difficult for you. However, if you can successfully hold off the enemies, the quest will complete.

As a reward, you’ll get the combination to the mayor’s safe. You’ll also be able to get the Mayor’s Hat and Clothes, as well as All Rise, a modded Super Sledge. The mission reward will also include random ammo and aid items. Finally, completing the quest will cause all robots in Watoga to stop attacking you!

You may be interested in: Fallout 76 Mayor for a Day Quest