Welcome to our Far Cry 6 Amigos Guapo Unlock guide. This guide details everything you need to know about unlocking Guapo, the assault crocodile that acts as the first Amigo you can get in the game.

How to Unlock Guapo the Crocodile

Unlocking Guapo is done as part of the third Operation Mission in the game: Juan of a Kind. As such, he’ll be the first Amigo players will attain, and every player will get him automatically.

Follow the link below to learn how to complete Juan of a Kind and unlock Guapo:

Everything you Need to Know About Guapo

Guapo is the very first Amigo you get in the game, and acquiring him is automatic for an early story Mission, thus every player will have him. Here’s what you need to know about him:

Guapo can be upgraded with three Abilities after reaching certain milestones: 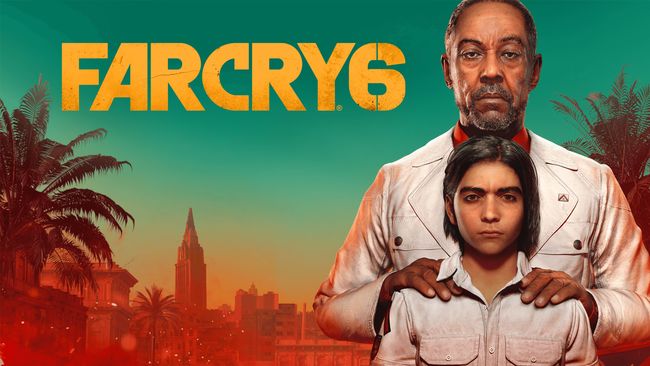