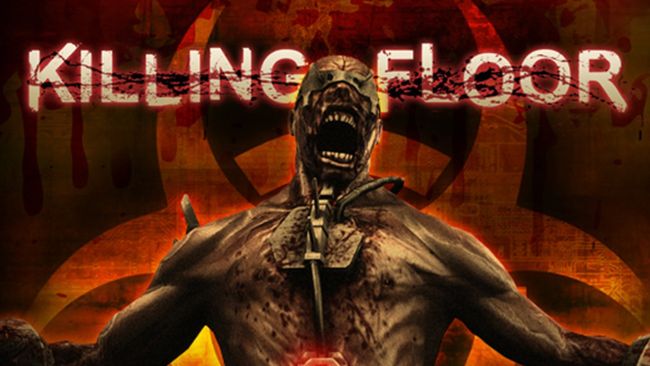 This guide will explain how you can fix the broken Gimli That Axe! achievement. Allowing you to unlock it if you meet the achievement criteria.

This method is approved and endorsed by moderators of AStats and this group.
On other sites they may ban for this. Ask those trackers first if you don’t want to get banned. This method works in the same way as the fix that is out for Saints Row 3 & 4 which is approved on all achievement tracking sites so I don’t see any reason for them to disallow it.

Make sure to remove the hosts file line in Step 1 after unlocking the achievement so that the Steam client doesn’t have any issues.

This step is required as it tells Windows to redirect any requests made to the Steam web api address to instead use the local server we will be running. This will allow us to send back to Killing Floor a response of the Steam web api that the game can parse correctly.

Open the hosts file located at C:\Windows\System32\drivers\etc\hosts in the text editor.
Note that 32-bit text editors may not be able to see the etc directory inside drivers, so you might need to type that manually.

Add this line to the bottom of the file:

Save the hosts file. Make sure it doesn’t get saved as hosts.txt; that won’t work.

Note: Make sure to remove the added line from the hosts file when you are done with getting the achievement.

The command syntax of py might be different depending on how your python enviroment is setup. You can try other variants such python or python3. I recommend looking up any console errors if you get them.

Running either will output into the command window this:

If you see this then you can move on. If you get any errors here leave a comment and I’ll try assist.

Note: Make sure to remove the added line from the hosts file when you are done with getting the achievemnet

Firstly make sure your profile privacy is set to public and wait a minute or two if it wasn’t already. This is as the Steam web api won’t be able to check if you’ve unlocked the tied achievement in Dwarfs F2P.

Now with the hosts file addition, and the local server still running you can earn the achievement!

Load up the game and start up a singleplayer match. When you select a class and spawn the achievement should unlock if you meet the critera. This should happen within 1-10 seconds of spawning.

To meet the critera you need to have unlocked the Not-a-war-hammer Achievement in Dwarfs F2P.

Here’s a visual representation of the above.

Compared to without the fix.