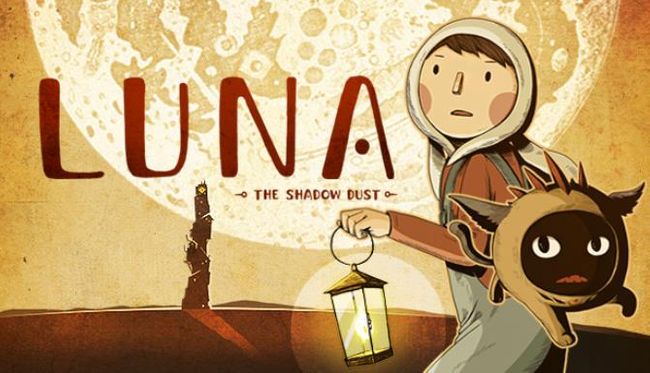 The curator group doesn’t mark any game as recommended so it shows useful information about achievements on the store page of the games without influencing the main store page of steam with recommendations + all games sorted to lists based on expected completion times. No point not to follow!

Storyline related achievement, earned automatically once you enter the tower.

Storyline related achievement, you can’t progress through the first room if you not uncover all 4 paintings. 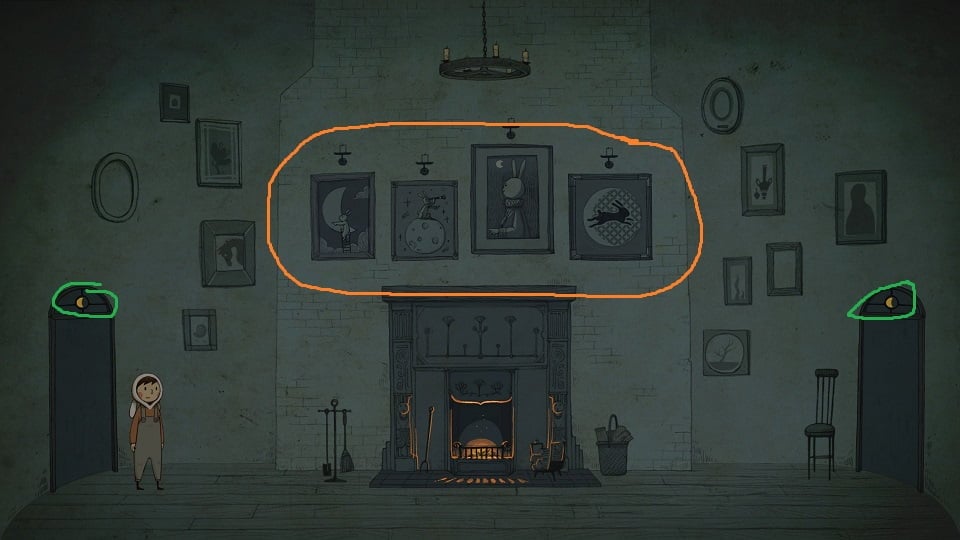 You can see moon phases at green circle.
Now check the four pantings at the marked area (orange)
Look for the same moon phase on the picture. Now check which door the rabbit facing. Go through that door. Restart if you fail once for “follow the rabbit”. Go through on doors, so on wrong ones 20 times in a single try for the “are you lost?” 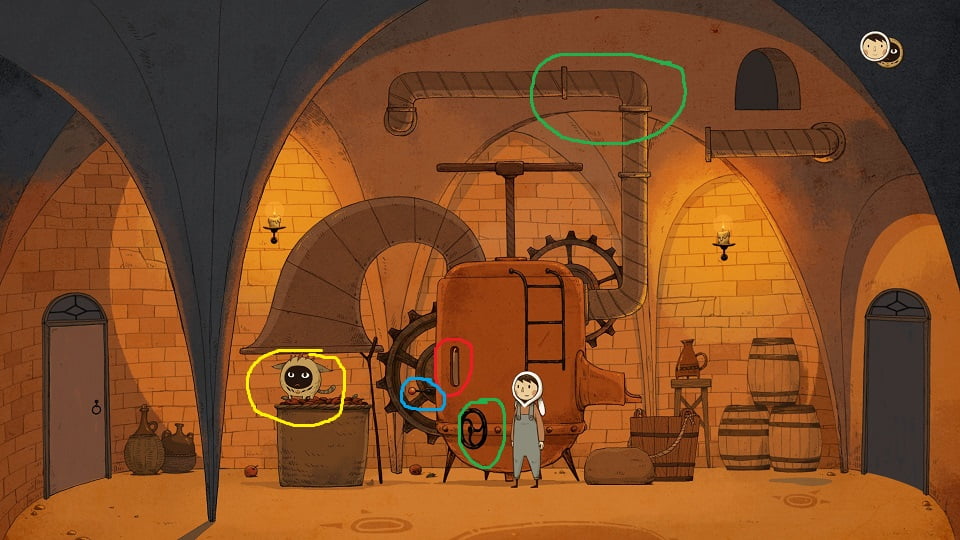 Move Layh to the top of the basket, which is full with apples. (yellow circle)
Fill up the machine, so the liquid level meter shows that it is full (red circle)
Set the pipeline back to the way it is shown on picture with the valve (green circles)
Use the blue marked lever to get the achievement.

Now this is an annoying achievement. As you can easily return to chapters/room i suggest to you to not bother with this on your first, regular playthrough, it would just ruin the fun.
For this, use the following foods on the rat, then use the rat on the tree which block the door. Make sure you push the rat as far as you can, right next to the tree else it might be out of range when Layh jumping on the head of the rat. And now the foods, follow this order/route to get the achievement:

Important: EVERY SINGLE time you use the rat on the tree, the tree need to change or have some visual effect/reaction to it. If there wasnt any the rat wasn’t enough close!

Gratz, you should have unlocked Master Chef, it did for me.

Once you solve the piano room and start the concert, dont leave the room until the cloned army of Layh not vanishing, just like on the video around: 19:20-19:30

Solve the shadow “platformer” room perfectly while Layh not getting caught by the bird or not running to a cactus. I met the conditions on the video, check this room at the following timestamps: 19:45-20:40

Once you reunited with Layh, instead climbing the last ladder which is located next to the ship, enter the ship both with Layh and Üri. Once there: 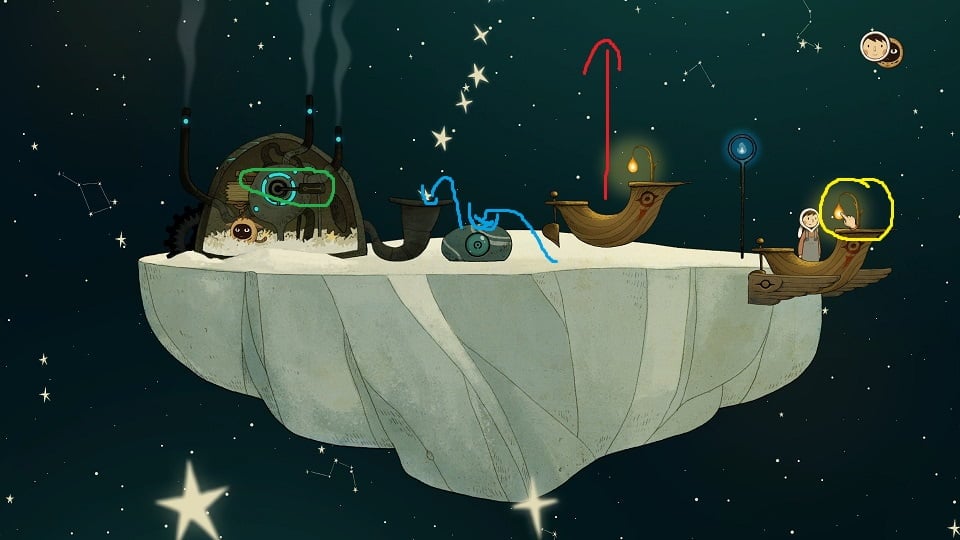 Enter the other ship with Üri, go back to the 3 small islands and set back the gems to the blue ones. (red arrow)
Once you back enter the machine with Layh (blue arrows)
Once inside, use the pedal (green marked area)
Now you can use the ship with Üri (yellow circle), leaving Layh behind, which will get you to the hidden island. Once you there: 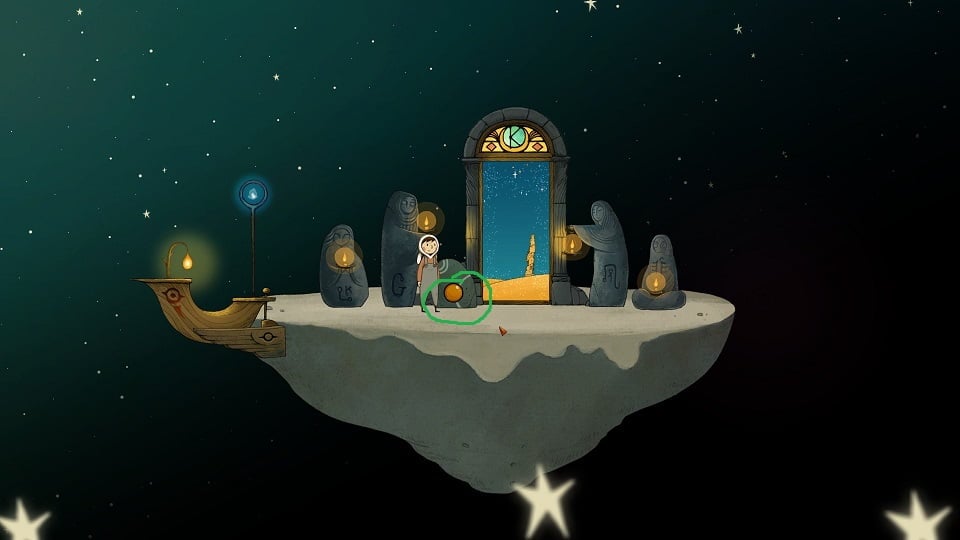 Use the gem (marked with green circle) Achievement unlocks once it used.

Storyline achievement, i doubt it is possible to solve seasons level without making both characters to be stoned.

This achievement is currently bugged. Developers promised a fix in next patch. 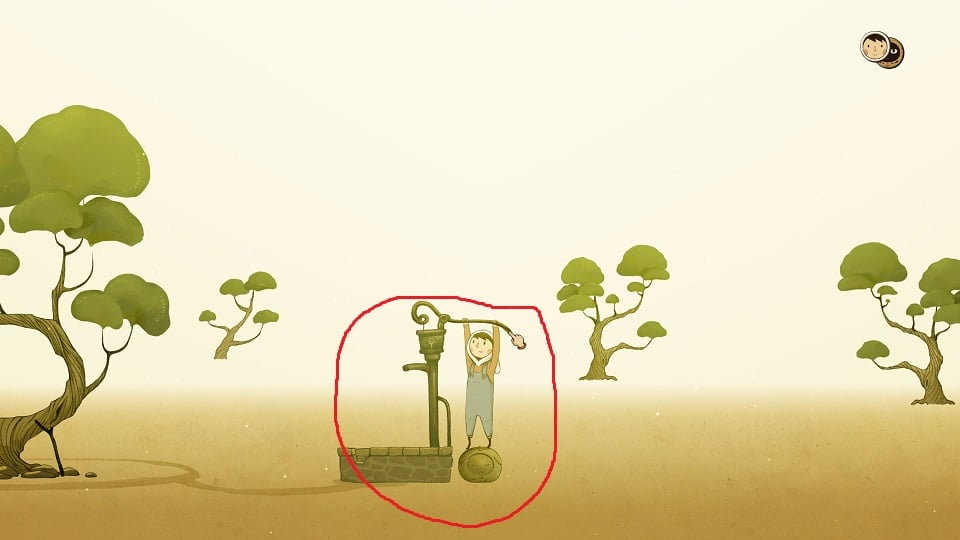 It is part of the storyline to water the tree. Once done it the first time, don’t stop and keep doing it using the well until you get the achievement. 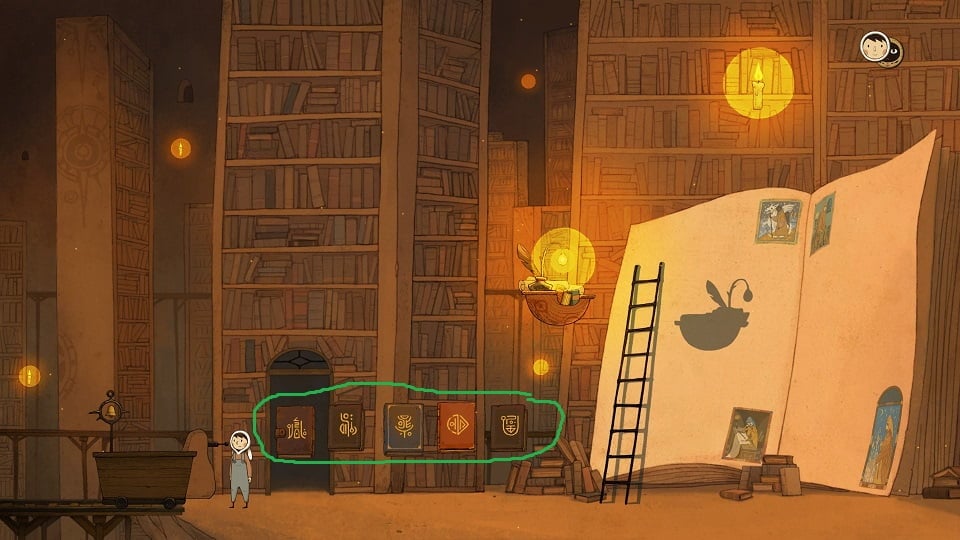 Just select the wrong book (green circled area) once. Only one is right and you need to choose books 4 times, so pretty easy achievement.

Once you arrive to the room with the hourglass use it to change time to the past. Never change it back to present until you get the achievement, this means you can’t reveal the combination with Layh by removing the tapestry at the bed, but the combination is always the same and you can see it on the picture here. Once set it to past follow the girl, solve the combination to pull down the ladder. 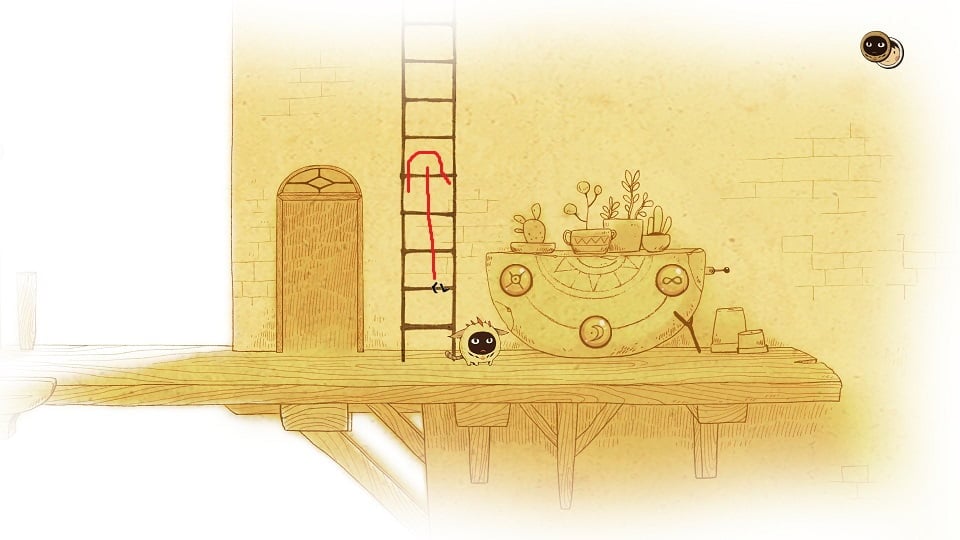 Move Layh to the ladder too and use it with both character, don’t change character while they climbing the ladder, wait for the screenchange animation.

Hint in the Dark

Once you completed the wheel jigsaw which is required for the story progression complete it to back the original, dark one: 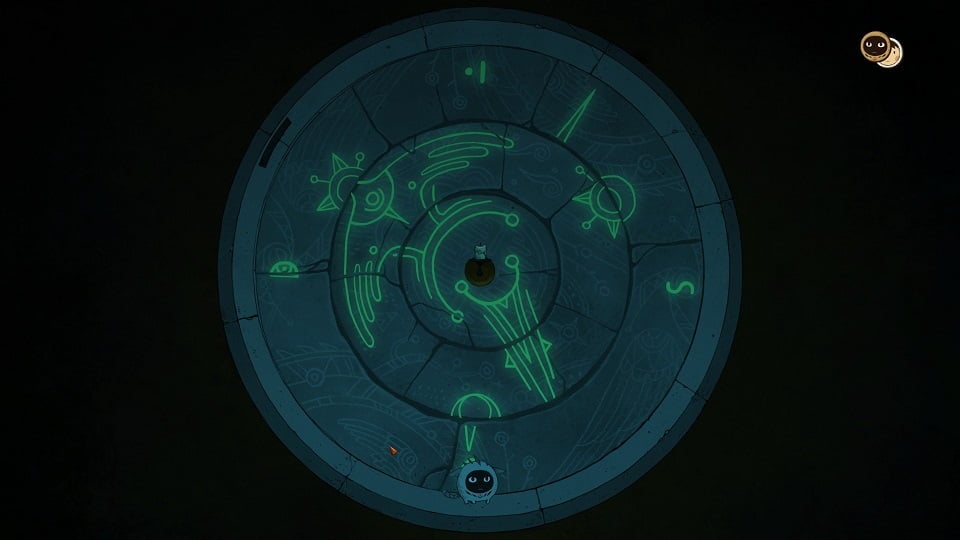 The picture just show the puzzle, not the solutions, you can see that when Layh entering the room. How to set it back? The dark wheel jigsaw visible when the door is opened by Üri. However, if you open it while the big red button in the middle was used and was selected any of the circle to be locked, then it will be locked too, while the door open. This way you can rebuild the original picture of the dark wheel jigsaw.

Reach the top of the ladder without slipping once.

Right before the top of the tower you need to climb a long ladder while Layh is on your back. The wind, which is coming randomly will push you back a bit, if you try to climb while that wind is active. It is easy to detect when that wind is happening as the protagonist turning its head to the right side. Once the wind is over progress fast 3 times, then stop. When you see it is getting close, and the wind start now too fast after the 3rd movement, then reduce it to 2, else you will fail. I met the conditions on the video, watch it at: 1:08:42-1:12:33

Storyline achievement, at the end of the game.

I would call this as a storyline achievement because you will get 30 easily by playing the game. If not, then replay the room where you can get Shadow ninja achievement and keep failing there.

Once done the “A sacred Place” achievement either finish the game from there (you need return to free Layh from the machine to be able to progress, by setting back the lever and turning the gems back from blue to orange) or select the last level and redo it (not sure it working, i finished the game from the point where the achievement was unlocked, however you can’t change the door later, so not sure need to replay until end from there required). Now when finishing the very last level this achievement will unlock once the new cinematic starts. Don’t panic, it will start after the credits.

This achievements is bugged currently. Developers already responded and they promised a fix in the next patch.