Over The Top Open World Adventure

Developed by the pioneers of the first person shooter genre id Software, and master of open world chaos Avalanche Studios, players can expect a wild new adventure in the wasteland!

Much Awaited Sequel to 2011’s RAGE

RAGE 2 is the sequel to the post apocalyptic first person shooter RAGE, set two decades later. The Authority is back and it’s up to you to put a stop to them once again, this time as Walker, the Last Ranger.

Play As Walker, The Last Ranger

With all Rangers dead, you will play as Walker, the last remaining Ranger. Use your new found powers and abilities and turn the tide against the Authority! 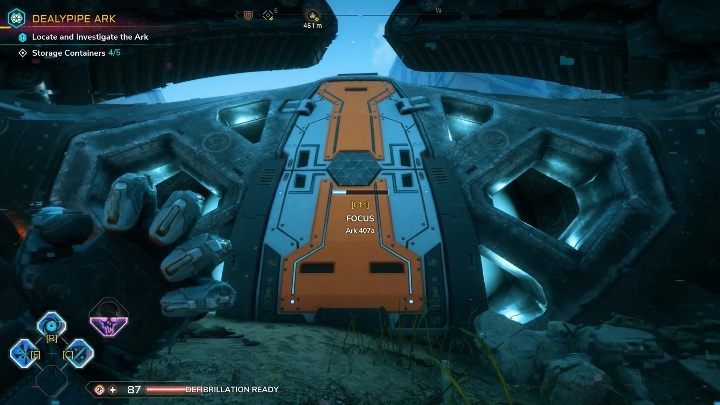 Arks contain skills and a variety of weapons. The best solution is to open a few ARKS before some missions to get more skills and abilities that may aid you in difficult circumstances.

In the Arks you will gain various skills, including Dash Strike, Slam, Shatter, Vortex, Defibrillation or Barrier.

Search for Balloons and Relax 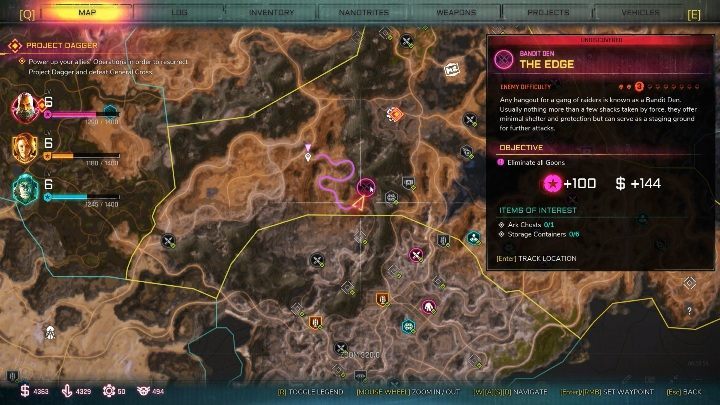 While exploring the map in RAGE 2 you may encounter balloons floating in the air. If you see such an object, jump out of the car and shoot it down. I’ll explain right away that knocking down balloons doesn’t get you anything. Although, over time you may get an achievement.

To achieve Can’t Stop Pop trophy you must shoot down 17 balloons. 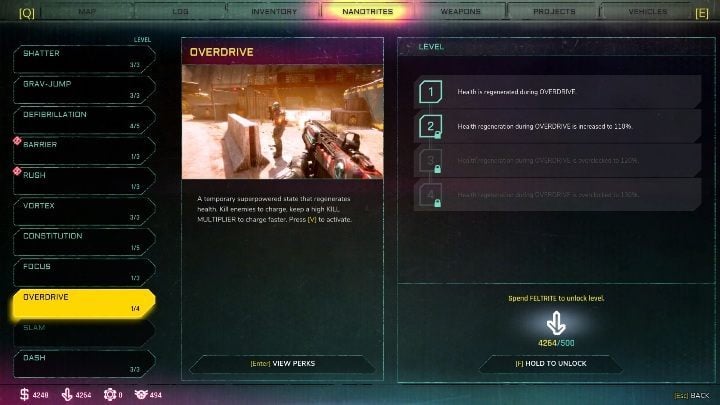 In RAGE 2 you can get up to eleven nanorite skills. These are special abilities that make it easier to fight opponents and explore the game world. Every ability can be improved. All the skills we have described on a separate page of our guide: these sections contain information about the ways of using them. 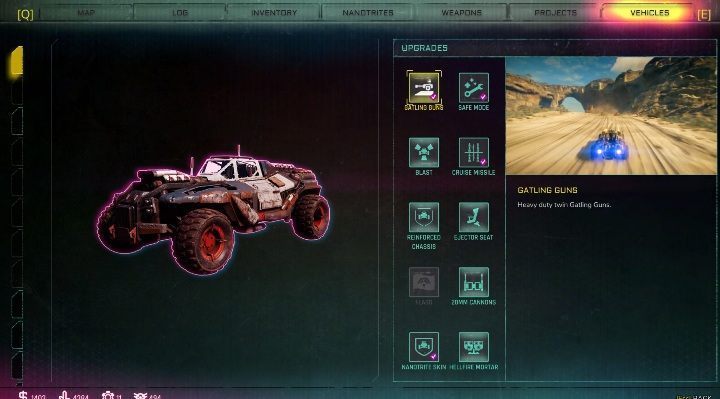 Phoenix can be developed in order to improve performance on the battlefield. Phoenix has 9 skills that you can acquire:

Gatling Gun – it is mounted on the hood of the car, which will quickly fire at enemies.

Safe Mode – increases the amount of damage that the car is able to take.

Blast – with this skill, you can create an energy beam that deactivates nearby shields.

Cruise Missile – automatically aims at the target and launches the missile in the direction of the target.

Reinforced Chassis – also increases the damage that the car may take.

Ejector Seat – allows you to quickly jump out of the car.

20MM Cannons – much powerful guns installed on the vehicle used to attack enemies.

Hellfire Mortar – mortar shells, which independently travel at the target.

Nanotrite Skin – another update that increases the durability of the car.

Upgrades do not exclude each other, you can buy everything at once to make your car almost invulnerable.

Train and Support your Allies 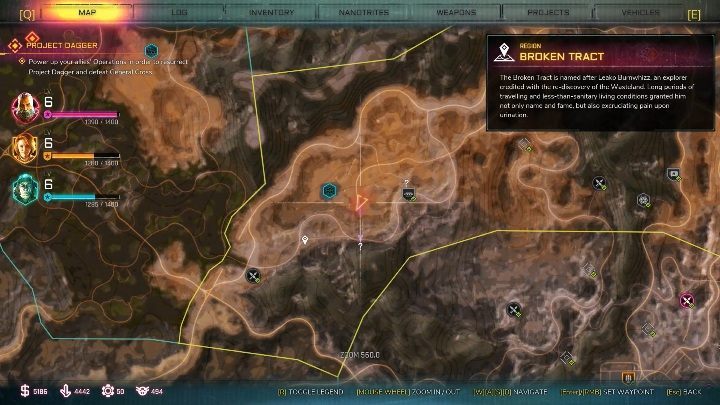 During your journey through the map of RAGE 2, you may level up your allies and companions. We have prepared a separate section in our guide that contains information about every ally and how he/she may help during various activities. Thanks to them you will get new skills that may help you during combat and exploration.

Check out all Weapons 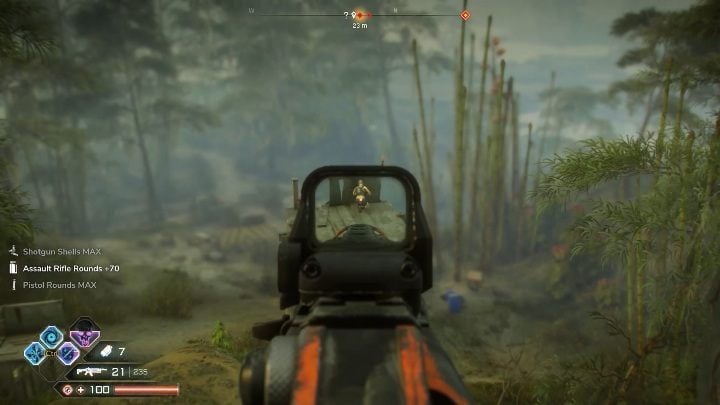 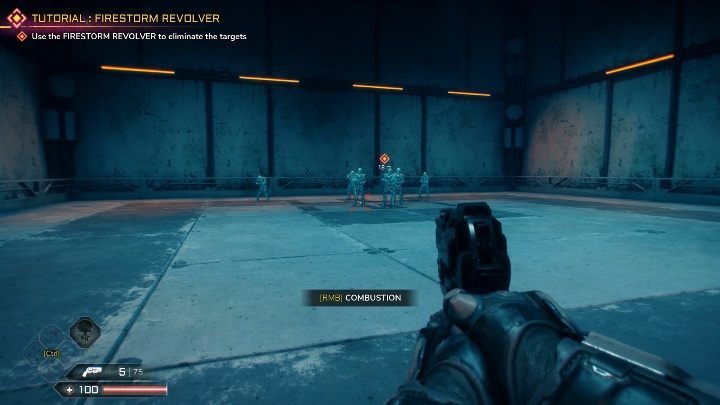 In RAGE 2 you will get at your disposal: Ranger Assault Rifle, Settler Assault Rifle, Combat Shotgun, Firestorm Pistol, Revolver, Settler Pistol, Sidewinder Pistol, Wingstick, Smart Rocket Launcher, Grav-Dart Launcher, Hyper-Cannon, Charged Plasma Cannon, BFG 9000. After obtaining each weapon, check it out in the open world to know how it may be used in combat. 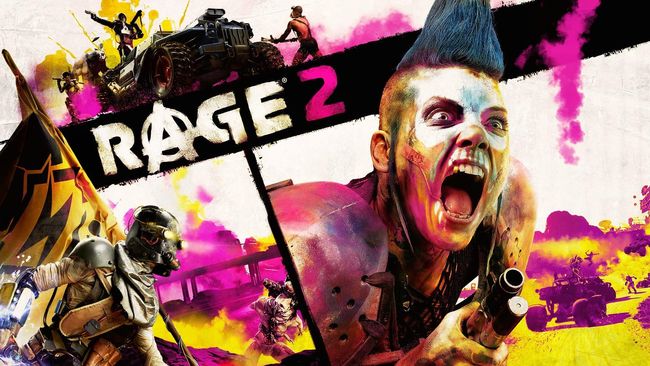