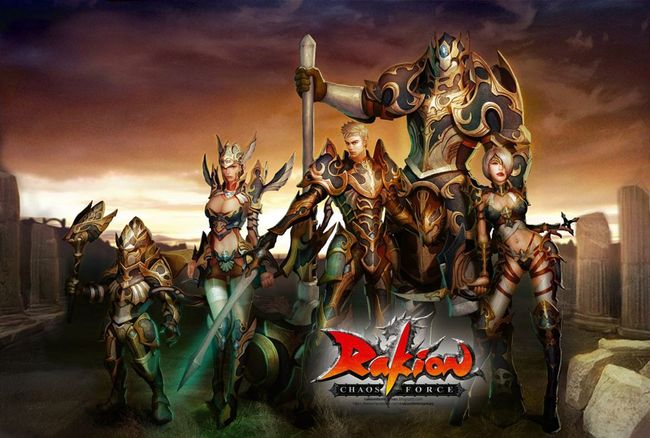 Well I will explain how to do stage 29, this stage they have to do with 3 members is the only way to get it out in rank S, Well I explain first the first thing they must know the order in which the enemies appear in order to take good care of each golem Let’s start, the enemies appear in the following order: first golem, second golem, third golem! After the third golem, enemies appear in 2 zones at the same time or simultaneously. After the third golem they will appear in the First and Second Golem, After they will appear in the Second and the Third Golem, after this wave they must be distributed since the final wave The enemies will appear in each Golem and each member will have to defend a golem that would be all, now the only tip so that the golem does not suffer damage is to put the cells right where the magicians appear since they are the only ones that lower the golem’s life, that would be it. In summary They are 3 Waves.