What are capital ships?

The big ones. Everything above a gunship class is considered a capital ship in Starpoint Gemini 3, which includes freighters and freightliners. Generally, cap ships are handled in the same manner as smaller crafts, with a few key differences / additions.

Capital ships feature massive hull values (hitpoints if you wish). They are very very VERY resilient, and as they grow in size, so does the hull, of course. It’s here that weakpoints come into play. 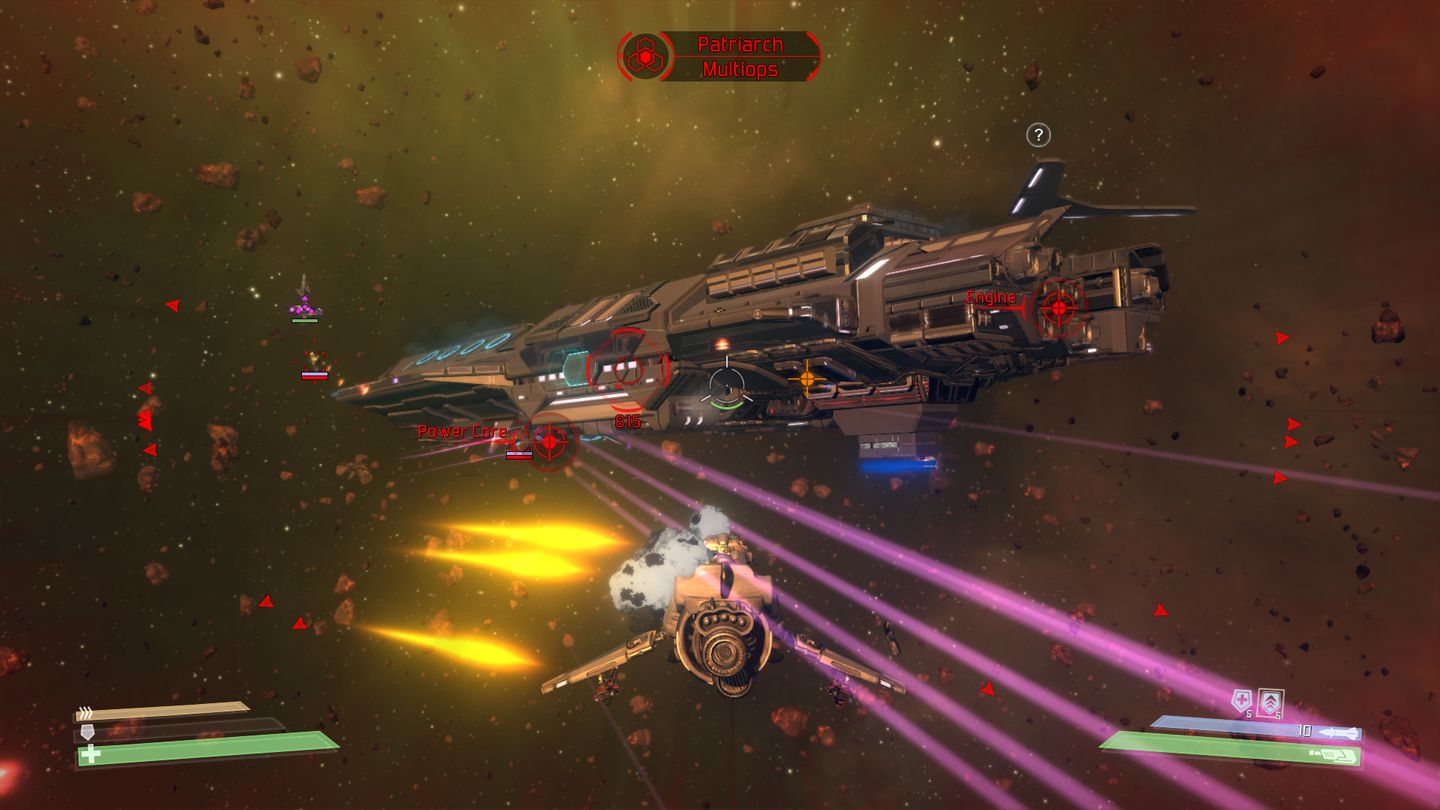 Weakpoints are actual locations on the ship and firing at them is done in the same way as shooting at anything else. Point and shoot. That’s it. What you do get as an added bonus however is a hefty additional damage, especially when a weakpoint’s hitpoints drops to zero. Destroying weakpoints is the fastest way to destroy a capital ship!

Another bonus for destroying weakpoints is that in some cases, this will trigger something else, a penalty for the capital ship. Knocking out a capital ship’s Weapon systems weakpoint will temporarily disable the cap ship’s turrets. Quite handy when you’re being spammed by weapons fire. I encourage you to check out what else can happen when you destroy a weakpoint. The effects vary and can get quite interesting.

An important thing to mention here is that while you can definitely knock out any weakpoint, the crew of the capital ship will not stand idly. They will react and do their best to repair the structural damage and get the sub-system back to operational status as soon as they can. In other words, weakpoints are constantly (slowly though) repaired!

When you lock on a capital ship, you’ll notice the weakpoints marked with red target indicators. If a weakpoint is currently exposed to your direct weapons fire, meaning if you have a clear shot at it, the name of the weakpoint will also appear. If the name is not visible, then the weakpoint is either partially or completely occluded.

If weakpoints are marked as red, then what are those yellow bits? Those are abilities. A capital ship usually has a built-in ability that gradually charges up and when it’s full, you can bet something dangerous is going to happen. Much like weakpoints, there is a nice variety of abilities, so it is best to keep an eye out for the yellow indicators. 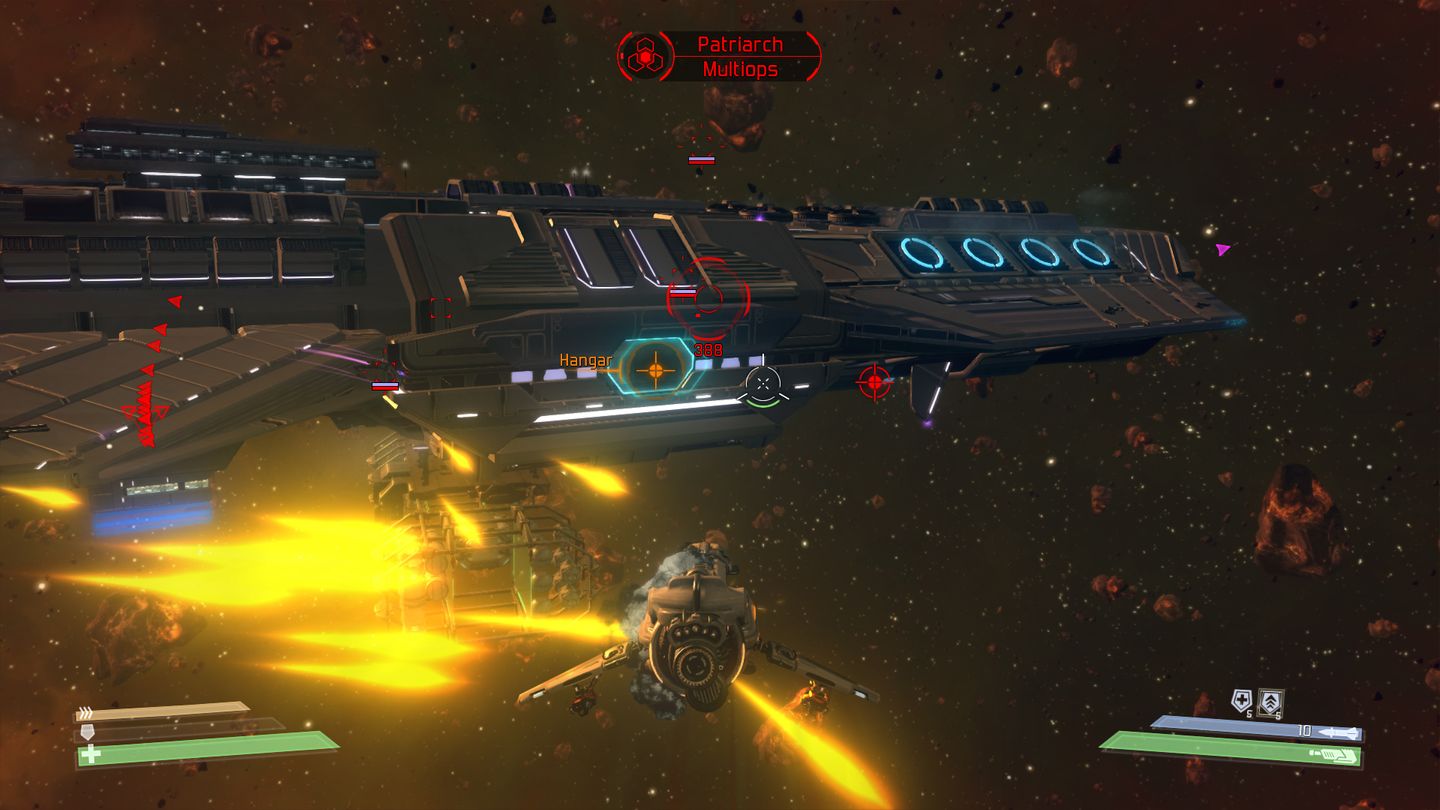 Attacking and hitting an ability point, reduces its charge-up state. This is a perfect way to mess with the cap ship and prevent it from using its special ability. Naturally, you’ll have to avoid weapons fire while doing so, but is should be worth it. 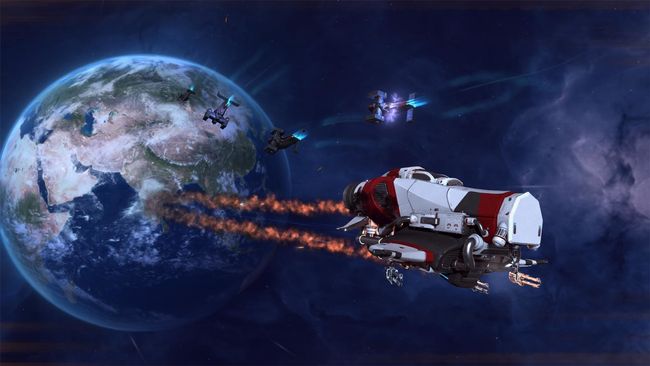