Welcome to our Tales of Arise Combat Character guide. Since I have seen a lot of people asking how to setup the character we will use in combat…

About Tales of Arise

300 years of cruelty. A mysterious mask. Forgotten pains and memories. Equip the Flaming Sword and fight oppressive oppressors alongside a mysterious, untouchable girl. Witness a story of freedom with characters designed with next-generation graphics!

Like previous games in the series, Tales of Arise is an action role-playing game, although its gameplay has gone through unspecified alterations as part of its development goals while retaining the basic Tales battle system, dubbed the Linear Motion Battle System. The game will have a big focus on evading and countering, with Tales of Graces, a 2009 entry praised for its combat, cited as inspiration. Unlike many of the previous titles in the series, the game will not feature multiplayer, with development team deciding to focus on various interactions between characters in combat, including the addition of the “Boost Strike” feature, allowing multiple party members to perform destructive attacks together under certain conditions. 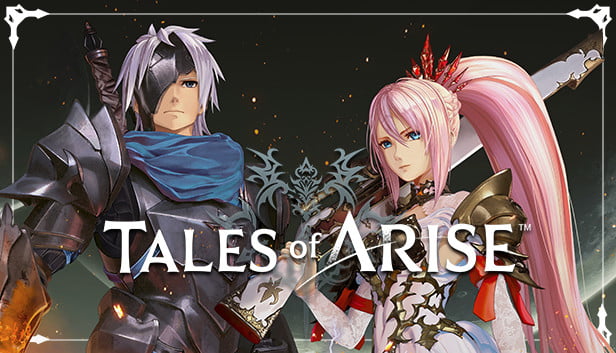