Teamfight Tactics has RNG elements, so your success in the game is also influenced by your luck. There is no way to know in advance which unit you will find the most during a match, neither their origin or class.

Generally, you can build a strategy based on the following factors.

If there are already several two or three-star units of a particular champion, your chances to find additional units of the same kind are drastically reduced.

Your level is also crucial because according to it you will find a distinct amount of units with a certain gold cost. For example, if you have tier 1-2 champions that are close to reaching three stars, you should avoid leveling past 4 or 6 as the chance to find them will decrease.

Ed “SapMagic” Altorfer, senior design manager on gameplay at Riot Games and UX lead for Teamfight Tactics, shared the following picture which shows the champion pool size and the chance to draw a specific tier unit. 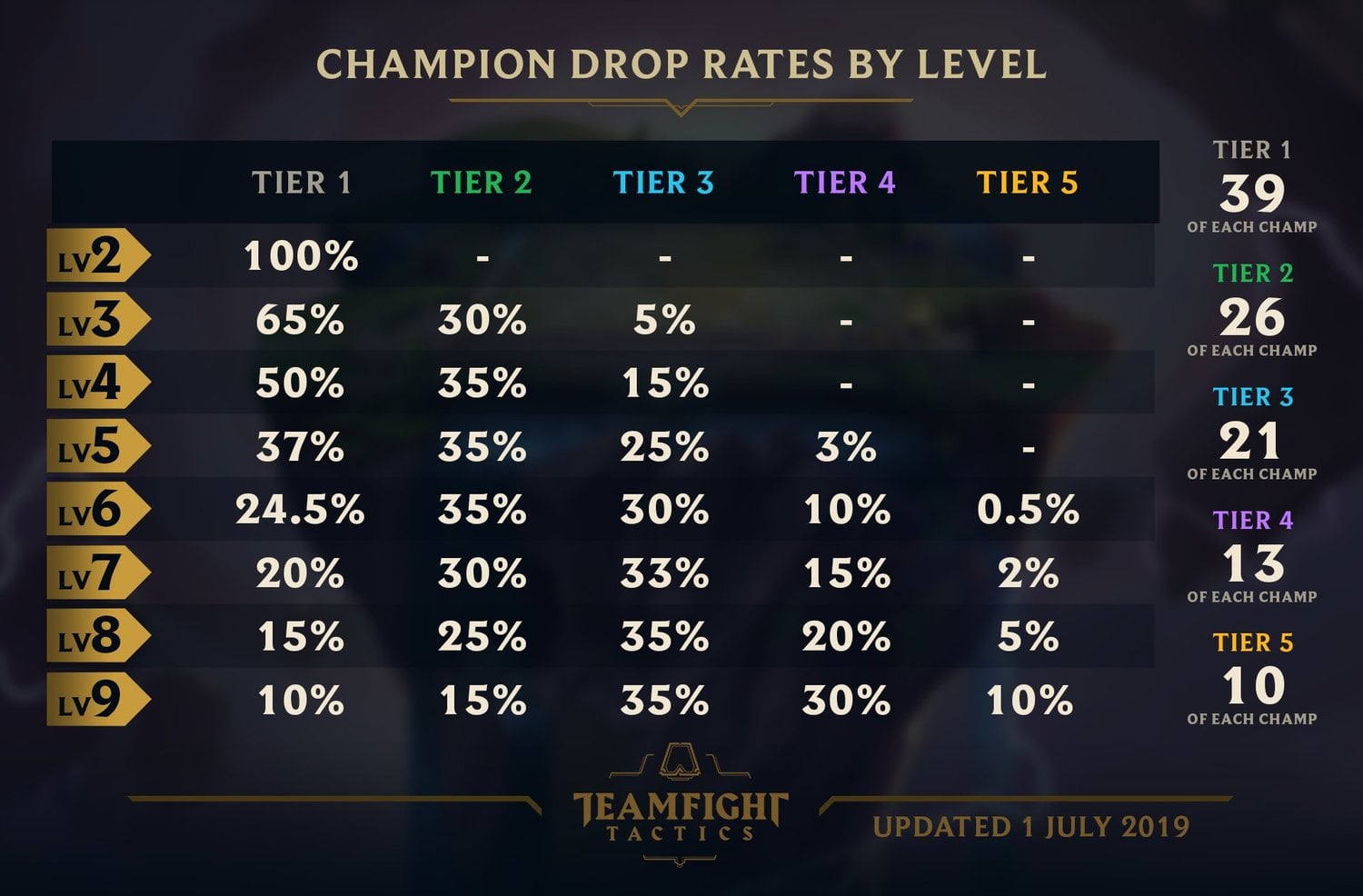 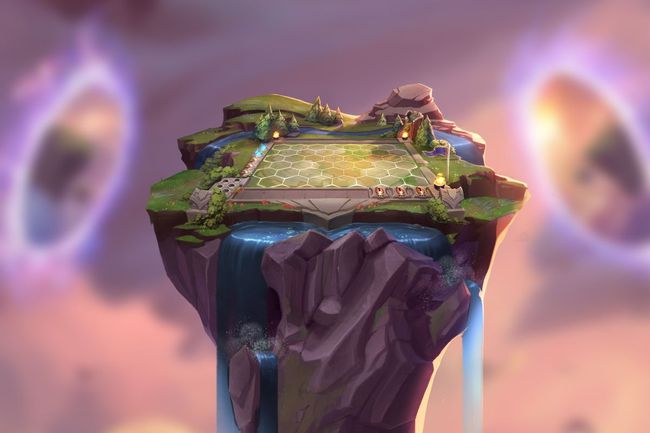