This guide will show you the transcripts for all six Audio Recordings. 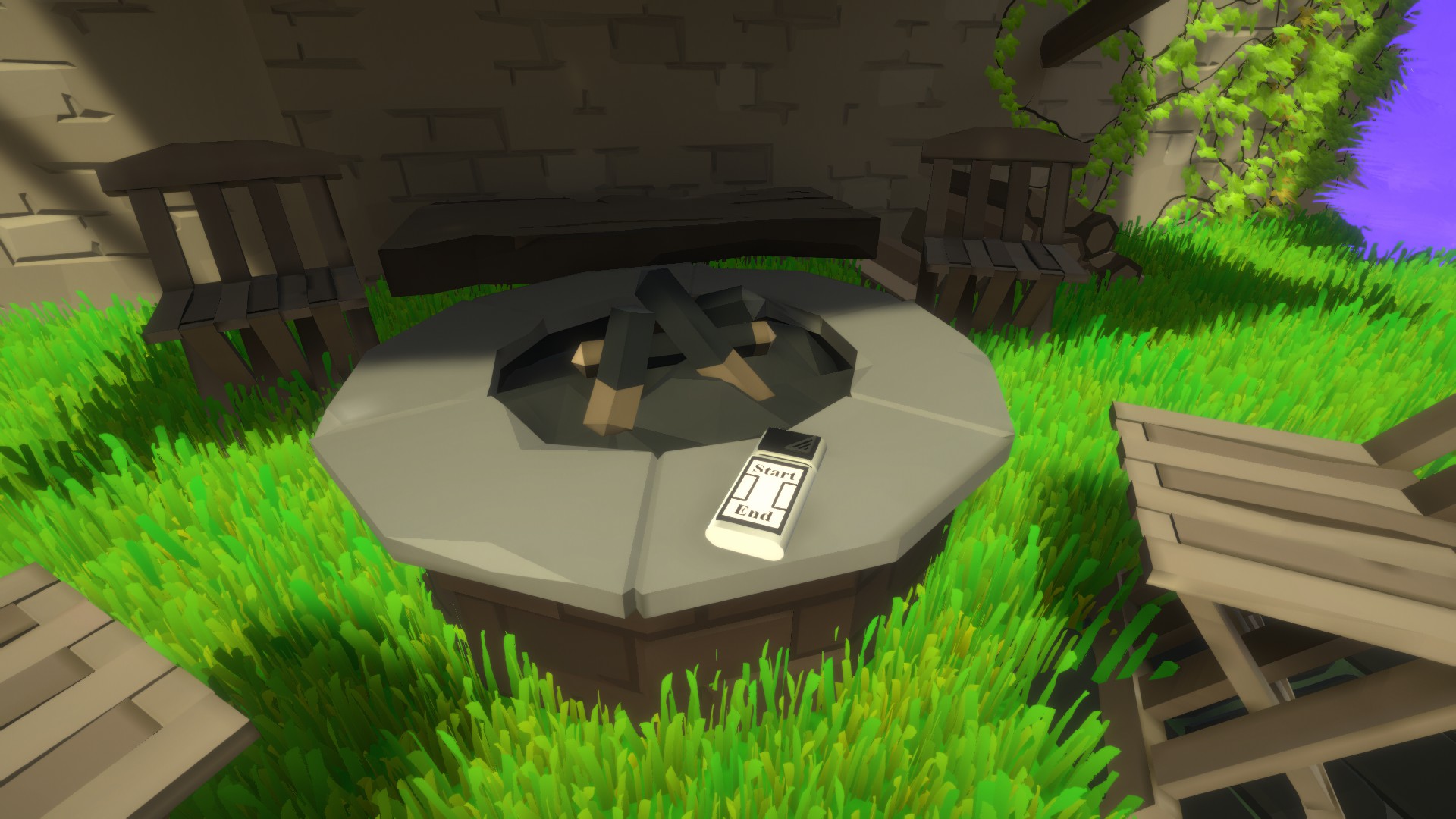 [Slow Inhale] Through many births… I have wandered…

[Rock Music] A better deal than 0% APR on certified pre-owned vehicles. For trucks tougher than a drunk Marine, come to Mike’s Pre-Owned, where we do the things that get things done. 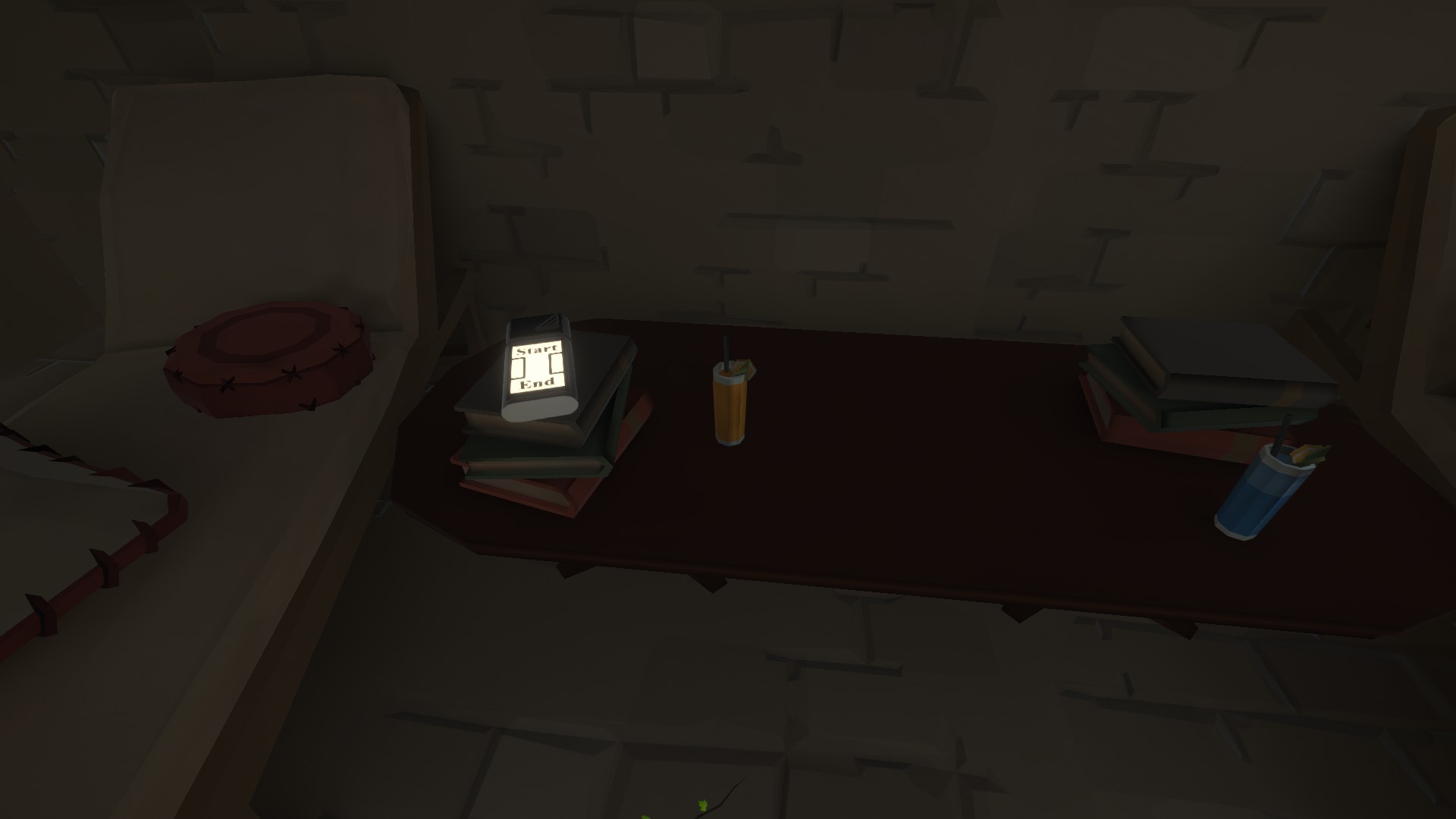 In Madrid, City of Lost Things, no item remains where it was set. If one drops his key in the dirt, he may never re-enter his home,

and, even if he manages to stoop and recover the key, he may rise to find a tulip garden where his house once stood.

In complementary fashion, things lost by others are forever turning up: A pocket watch on a coffee table. A fond memory in your recollection.

I even know of a prince who turned up in a prison cell. When he appealed to the guards for his release, he failed to find the crown on his head,

and when he was asked his name, he searched his thoughts, but could not find it.

Indeed, the only hope now for the release of this prince of Spain

is for you to send back 300 ducats for his release.

Of course, he will reward you handsomely once he is out. Yours truly, Marco

Kublai Khan an eyebrow and declared before his court,

“Hey, everyone: Looks like we’re about to get ripped off by the guy who traded gold for paper!” The court erupted in booming laughter. 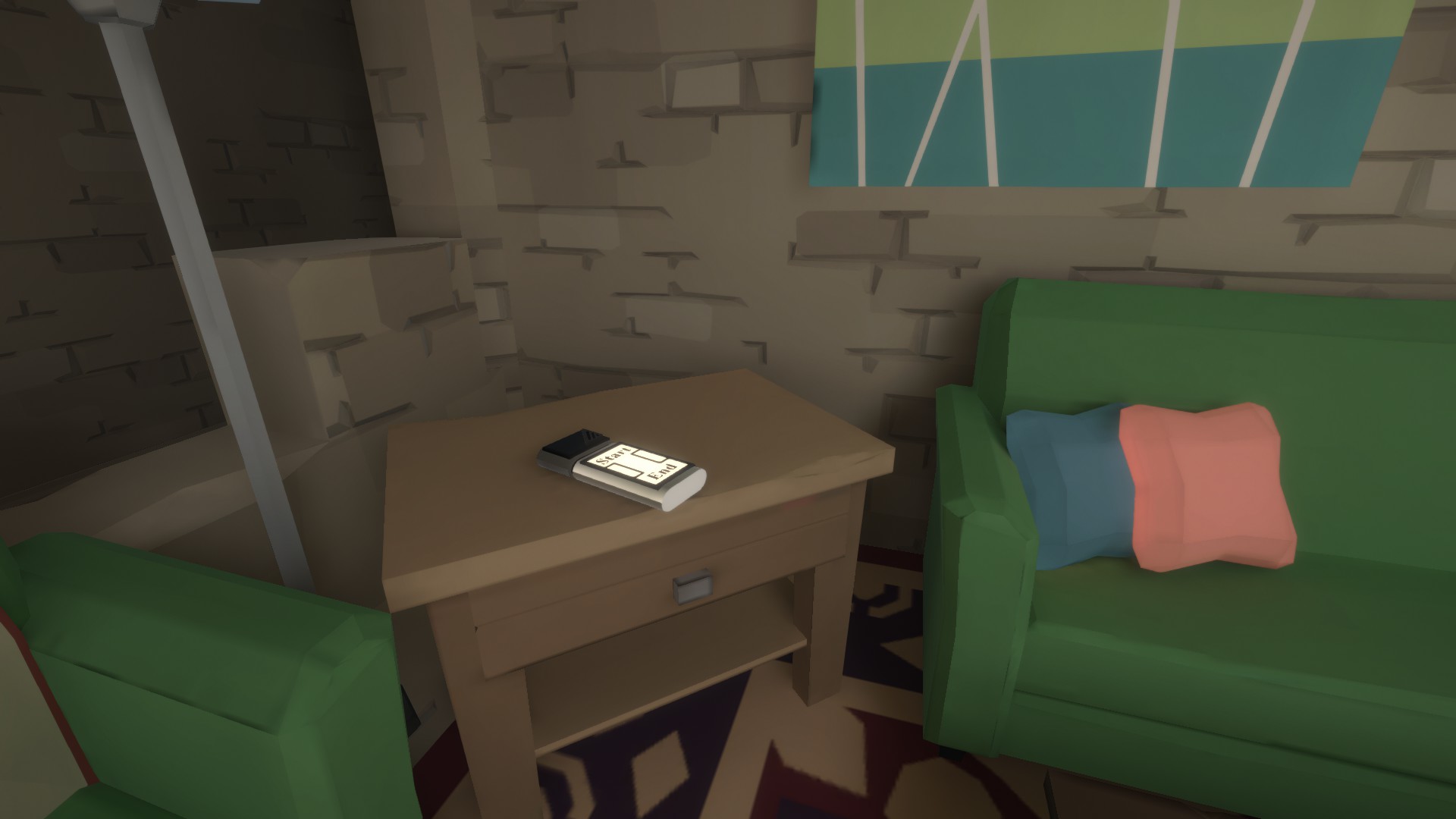 So imagine there’s a big piece of glass that splits up gravity like a prism so that there’s, like, blue gravity and yellow gravity.

And then somebody gets hit by the red gravity, and it makes them super heavy, so they have super strength, but, like, they’re also really slow.

And another guy gets hit by microwave gravity. So he’s trying to zap everybody, and just when he’s about to zap the main guy,

we see a lady come out, and she turns out to be Ultraviolet Girl, and she has super speed, so she beats him. 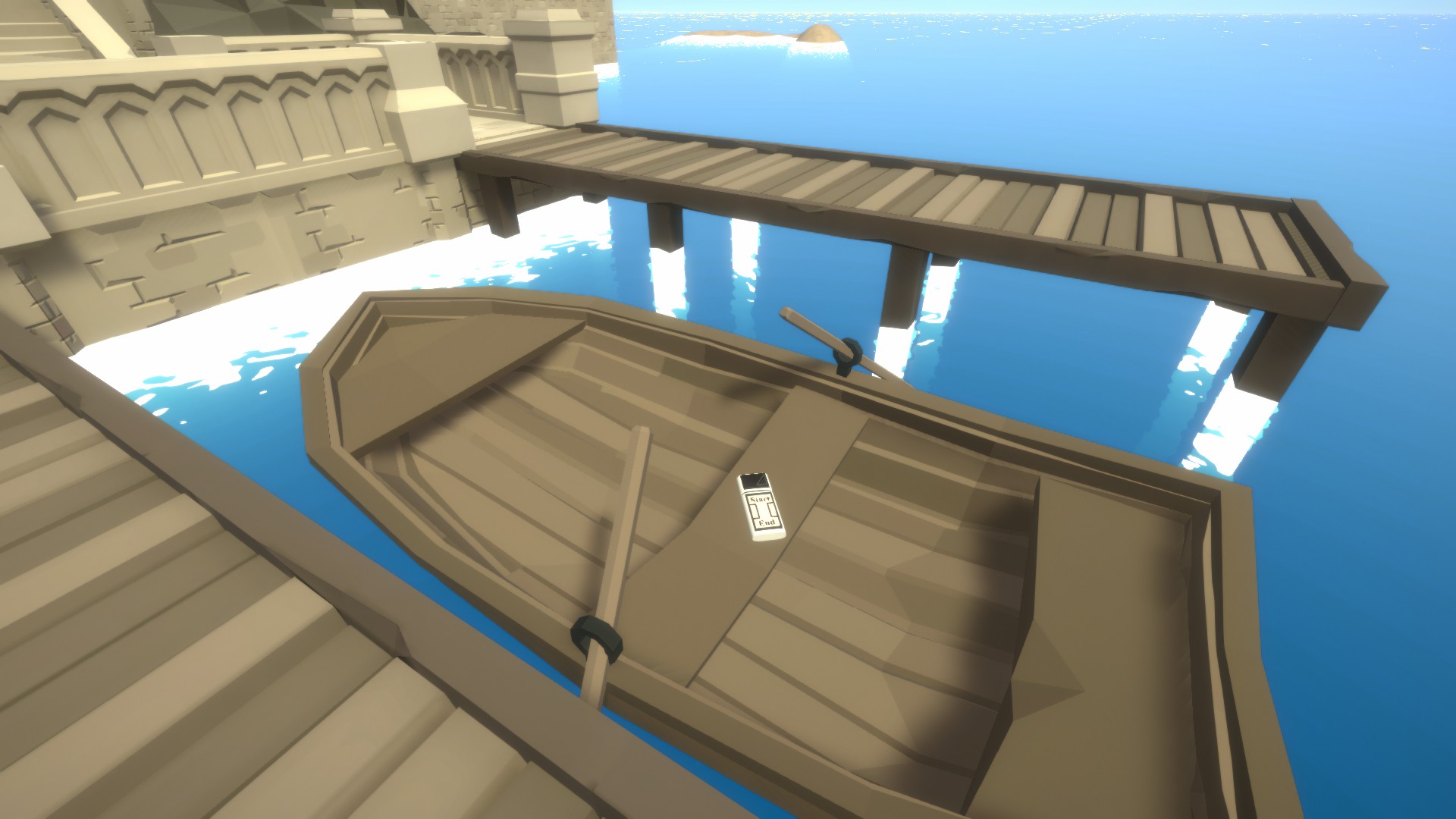 A ship owner was about to send to sea a venerable old ship.

He knew that her barnacled hull, however, had often needed repairs, and doubts were suggested to him that, possibly, she was not seaworthy.

The conscientious old captain thought at once to have her thoroughly refitted, even though it should put him at great expense.

Before the ship sailed, however, he managed to stifle these bothersome misgivings and said to himself

that she had gone safely through so many voyages that it was idle to suppose that this trip should be any different.

He put his trust in Providence, and banished from his mind all ungenerous suspicions about the honesty of the ship’s builders,

and, in such ways, he acquired a sincere and comfortable conviction that his vessel was altogether safe and seaworthy.

He watched her departure with a light heart, encouraging the crew to dream of the profits that this voyage would return.

And he got his insurance money when she went down in mid-ocean and told no tales.

What shall we say of him? Surely this: That his belief in the safety of his ship

was justified because it was grounded in repeated, practical experimentation, rather than the hubris of rationalistic, a priori belief.

for these were the self-same charlatans who sought to sell him gratuitous repairs later on,

and Big Ship is always trying to get one over on the little guy.

Further, we may see that the ship is “Religion,” and the shipwright is “Richard Dawkins.”

The crewmates are “Empiricism,” and the barnacles are “Neo-Platonism.”

And the captain of that ship was Albert Einstein.

What the hell was I talking about? 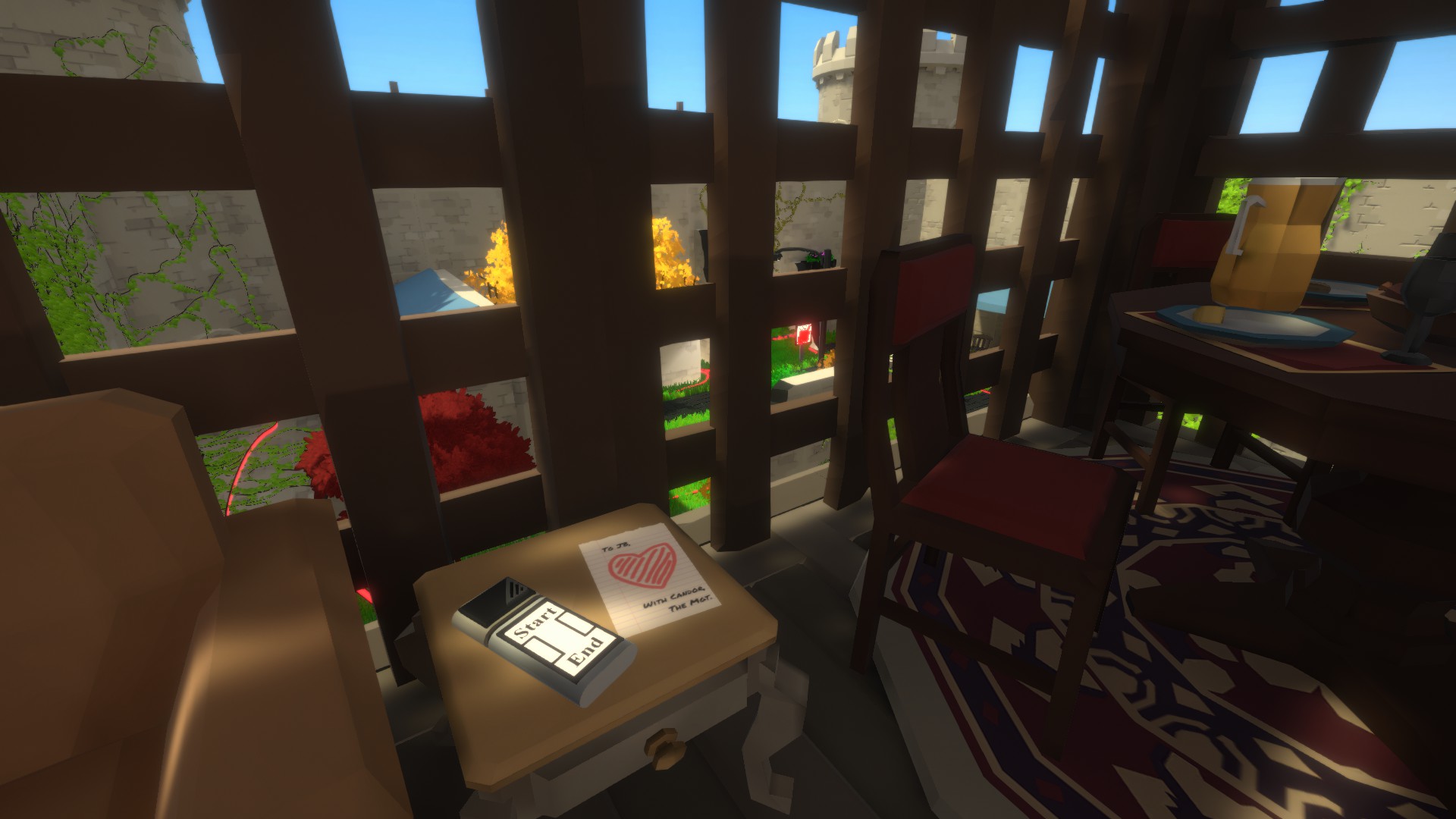 any more than you can look at your best friend’s face and see a meaningless matrix of colors and shapes.

The master once saw the board like this, but now, there is no going back. 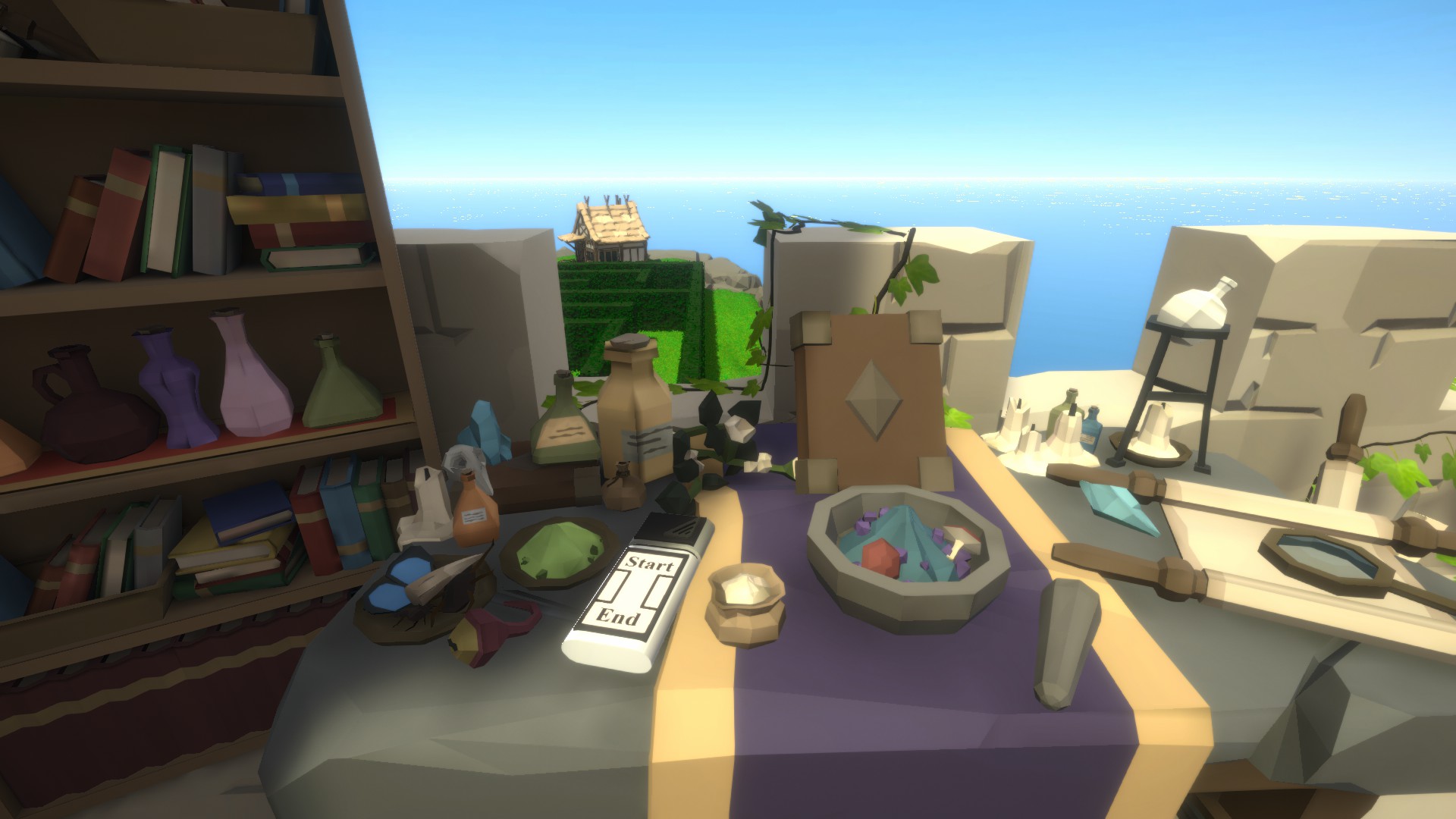 The notion of two realities is uncomfortable, and, in recent decades, a genuine effort has been made to find the link between Quantum and Classical,

so that we can have a single Reality whose laws and rules are united at some deeper level.

This brings us back to prayers. Let’s say that a prayer is a Classical event, or feels like one.

You, a unique individual, have a particular request, which you voice in words that no one else is speaking at that instant.

What if this Classical event gets processed at a non-local level?

The notion isn’t far-fetched because it seems that the Mind-Body link does consist of fluctuations at the Quantum level.

If this is so, then any thought—not just a prayer—has Quantum implications.