The Brr-Zerker class is all about getting up close and personal with the skill tree focused on unique melee attacks that can crush enemies and tough enemies.

The Clawbringer skill tree is all about working together with your Wyvern companion to wreak havoc alongside your mighty hammer.

The Graveborn skill tree is all about raising the dead and using dark magic to steal health and power from enemies.

The Spellshot is all about long-distance combat and devastating battlefields of enemies with magical and spell-weaving powers.

Spore Warden is all about slowly draining your opponents’ health with poison damage and an accompanying mushroom.

The Stab Bomancer is all about pure, flawless damage, whether at range or up close. 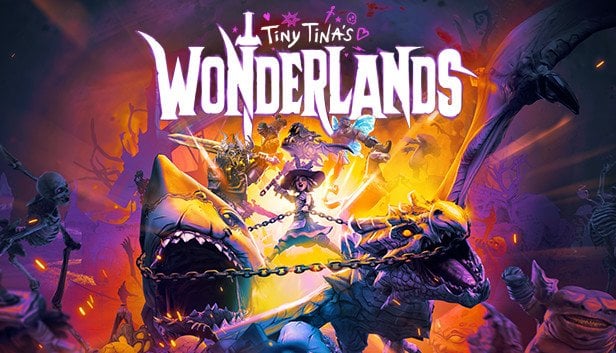