Welcome to our YuGiOh Master Duel Secret Eternity Progress guide. This guide will show you everything you need to know.

Secrets of Eternity was released in January 2015. This set introduced the Infernoids, a series of monsters that can Special Summon themselves to the field by banishing other Infernoids from either the hand or graveyard. Notable cards in set include Farfa, Malebranche of the Burning Abyss, Qliphort Monolith, Uni-Zombie, Nephe Shaddoll Fusion, and a card that would bolster Satellarknight to combat the Burning Abyss Shaddoll meta, Stellarknight Constellar Diamond.

In this Series, both Nyhmnim and myself will be opening of 24 packs booster packs of one box of a core Yu-Gi-Oh! booster set. We will build a deck and play a best 2 of 3 and the winner will receive a small prize to upgrade their deck.

We will open another box of the next set that was released moving in a chronological order. Constantly upgrading our decks before dueling each other at the end of each episode. 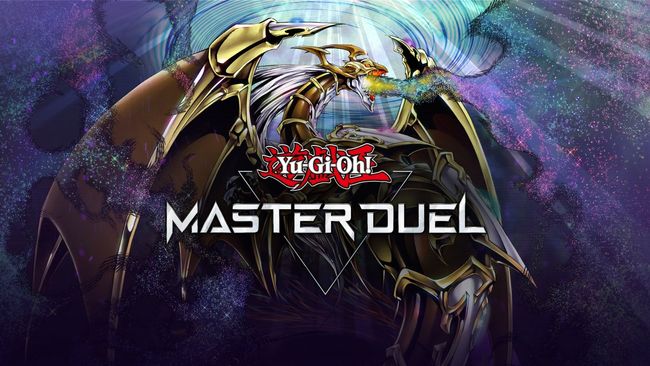