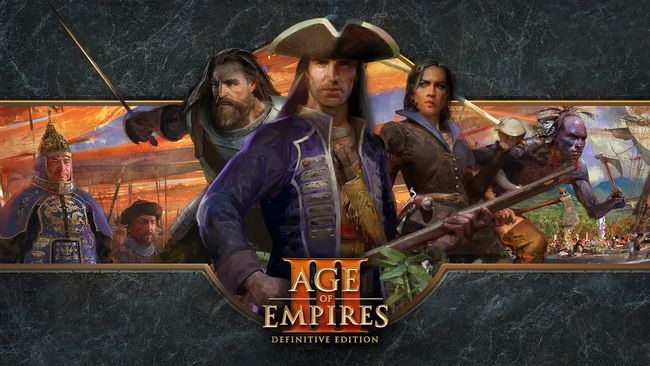 What a Beautiful City

You don’t Need Wings to Fly

The Comforts of Home

Win all Skirmish games with all Civilizations in Hardest difficulty:
To be detailed.

Whatever The Price… I’ll Beat It!

The Earth is Flat!!

Every Moment I Live… is Agony

They Belong in a Museum!

A Pirate’s Life for Me

Elephant in the Room

Randy the the Pet Rhino:

Pete-Pete the the Pet Panda:

If you have no honor and really wish to cheese this achievement instead of hunting every animal down, you can choose to head into the scenario editor, go to Objects, Place Object, Units category, and then scroll for all the units that start with ‘Pet’. Place them all on the map as Player 1 and you will obtain the achievement.

Currently this achievement has a 0/500 counter that never progresses and makes no sense. I have also tried to hunt every animal that gives food and every fish-whale to no avail so far.

One thought on “Age of Empires 3: Definitive Edition – Achievements Guide %100”