How to farm halos efficiently.

Halo farming is incredibly easy, but as the saying goes “you gotta spend money to make money.”

Most of the farming techniques will require the following items:

Durga is obtained by playing the campaign (Chapter V).

Climax Bracelet can be unlocked by obtaining all 101 Umbran Tears of Blood or by using a secret code at a specific spot with enough halos.

Gaze of Despair is necessary to ensure that the enemies are not eliminated quickly, which gives more time to accumlate combo hits.

Bangle of Time can be unlocked by completing the game with a total time of less than three hours on Normal or Above. After the prerequisite has been met, the accessory costs 200,000 at the Gates of Hell. Bangle of Time and Gaze of Despair are necessary for the rocket glitch method.

This guide will discuss the rocket glitch method and the climax bracelet method.

Bangle of Time and Climax Bracelet

How to Unlock Bangle of Time and Climax Bracelet (Easy, but Expensive Method) 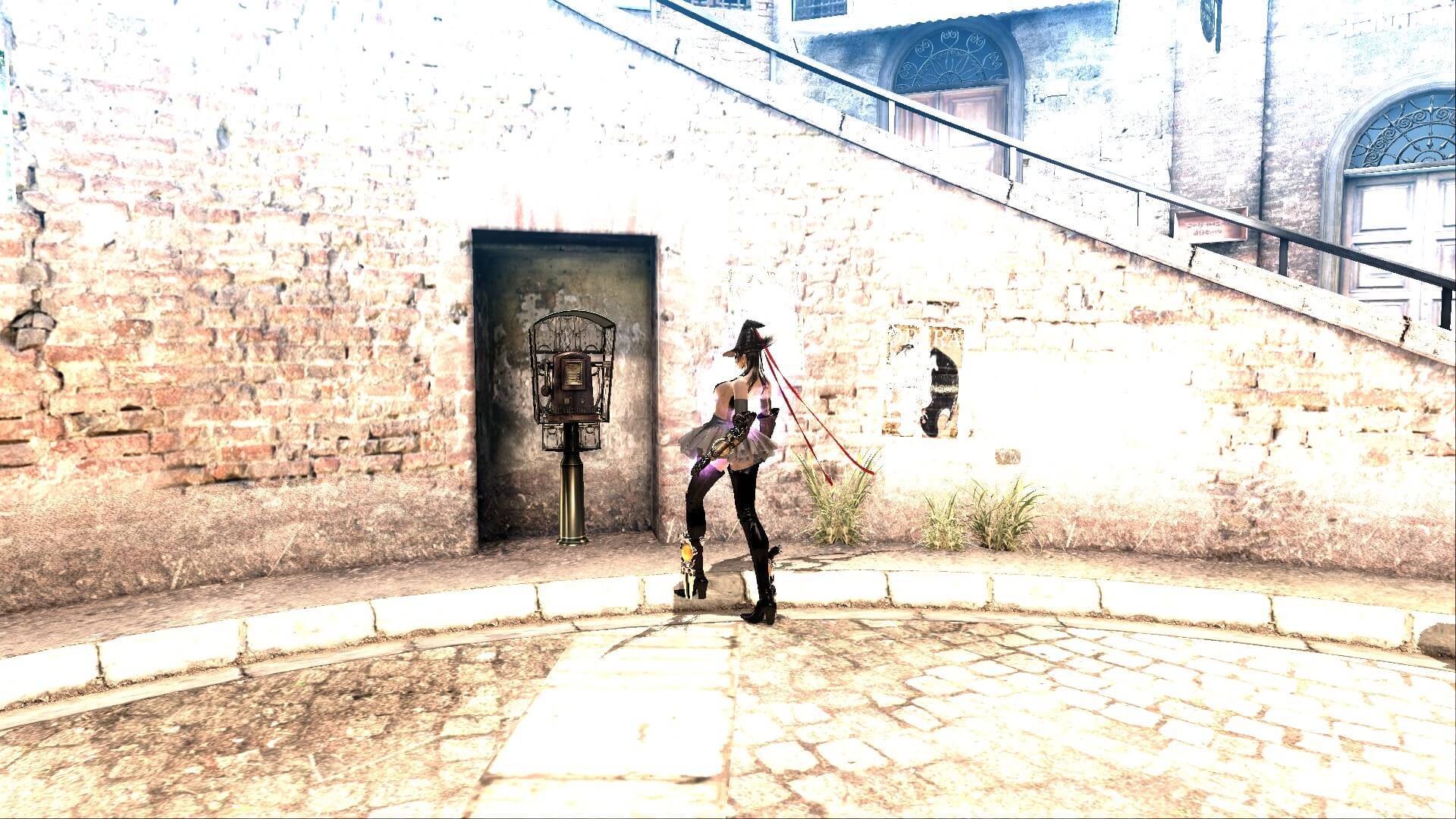 It is important to note that these codes require 1,000,000, to 5,000,000 halos to activate.
Once the sequence is inputted, a sound will occur signifying success, the game will save and the amount of halos will be deducted. Each of the item has the same sequence except for the last button. The table will list that last button of an item’s sequence.

This method takes advantage of a glitch with Lt. Col. Kilgore weapon.

The rocket glitch takes a bit of time to get use to. It is simple enough. The player will spam the PPPPK combo with loadout A. However, just as the flurry of kicks begin, switch to loadout B. The Lt. Col. Kilgore weapon will be shooting more rockets than normal.
If the player were to do the same combo (PPPPK) with only load B the amount of rockets is substantially less.

This method works best on Chapter II, Verse 10 (the battle with Fortitudo).

Activate Bangle of Time and spam PPPPK and switch to kilgore. The rocket glitch takes some practice, but it is not the fastest method. The player will have to play through the entirety of Chapter II.

Being in witch time gives a boost to the combo score, however Gaze of Despair enables the enemies to withstand more blows and allowing more time for combos. Durga works better with Gaze of Despair and Climax Bracelet.

The method I have discovered to be more effective will use Durga(Lightening), Climax Bracelet and Gaze of Despair.

Load Chapter III on Normal and clear out the first wave of enemies. After those enemies have been dealt with, open the Alfheim portal. This portal takes the player to a Stay in the Air as long as possible challenge. Rather than completing the challenge, the player will take advantage of the endless waves of enemies. There is approximately two minutes to rack up as many combo hits as possible. This is easy with climax bracelet and durga. Durga Lightening allows for faster attacks and climax bracelet adds wicked weave to all the attacks. Spam PPPPP on the ground until time runs out or defeated; either way the player will lose the challenge, but the combo points will carry over. Rinse and repeat.

I used this method to get max halos and unlock the platinum ticket.

Note
[su_note]Chapter III is the fastest and most efficient spot to farm halos for this method. However, it is possible to use this method to farm at other chapters. I tried it on bosses and a few other spots, but Chapter III was overall more efficient and made up for any differences in amounts.[/su_note]