Welcome to our Blade of Darkness Characters Guide. The purpose of this guide is to help new players to pick a character for the first time, depending of their playstyle.

The knight is the most used character among the players. His balanced stats make of him a reliable choice. Recommended for players that thinks that a good defense is the best offense.

The barbarian is pure brutality. His poor defense compensates with good damage. Recommended for brave and aggressive players

The amazon is the fastest character from all. Her fast / long ranged attacks and dodges make her a good choice for players who wants the job done quick.

The dwarf is a bulky character. It has everything. But his short legs make his dodges and movements slower. Recommended for players who doesn’t care about to get hit. It is also recommended to install the MightyDwarf mod for fix his hit boxes (credits to Trommy). 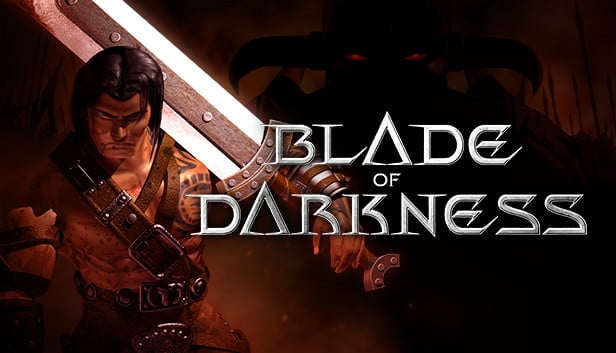