One of us is the second mission and first official introduction to the Enclave faction in Fallout 76. Once you complete the mission Bunker Buster you will find a holotape titled “Welcome to Whitesprings” and a congressional bunker access card. Listening to the holotape will begin the quest One of Us.

One of Us Walkthrough

Once you listen to the holotape and begin this quest, your objective will be to travel to The Whitespring Bunker. 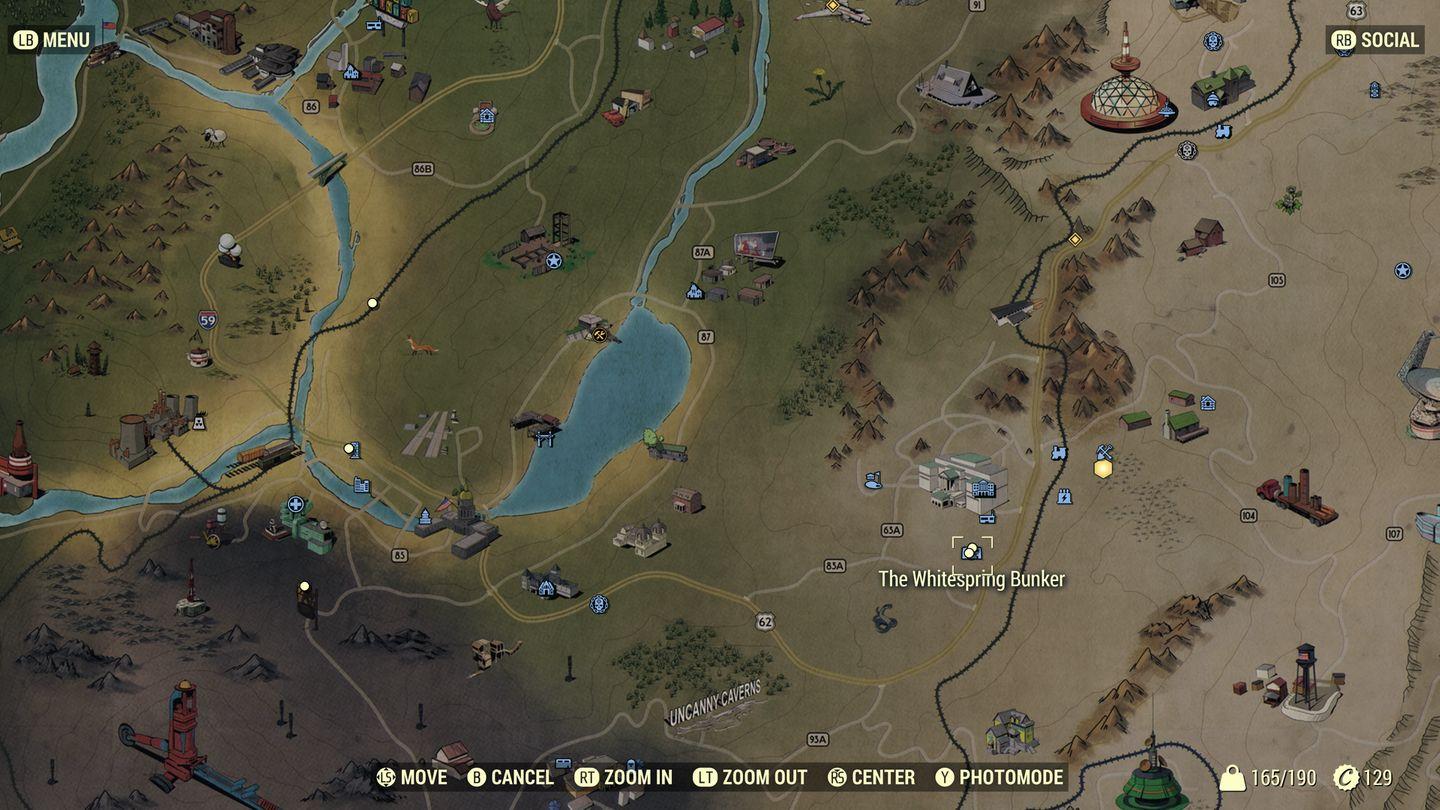 When you first enter the bunker, it may not seem like much. Exploring the room to your immediate left will reward you with an interview article from the Charleston Herald. The interview is with none other than Senator Sam Blackwell, who as we previously learned in bunker buster, vanished from the outside world without warning. This interview is post disappearance and Mr. Blackwell makes some damning accusations against the U.S government, including they are run by a secret “sinister force”.

Go back to the main room and use the Congressional access card on the mag-locked door in the North-East end. Using the card opens the door, but triggers a PA announcement. The mysterious voice will commend you for discovering Sam Blackwell and his key-card then making the decision to come to Whitespring.

He invites you inside to discuss further opportunities to support “their collective”. Continue to follow the voices directions as he guides you through the bunker. Soon you will come face to face with MODUS, the “man” who invited you in and the brains of the Enclave collective. 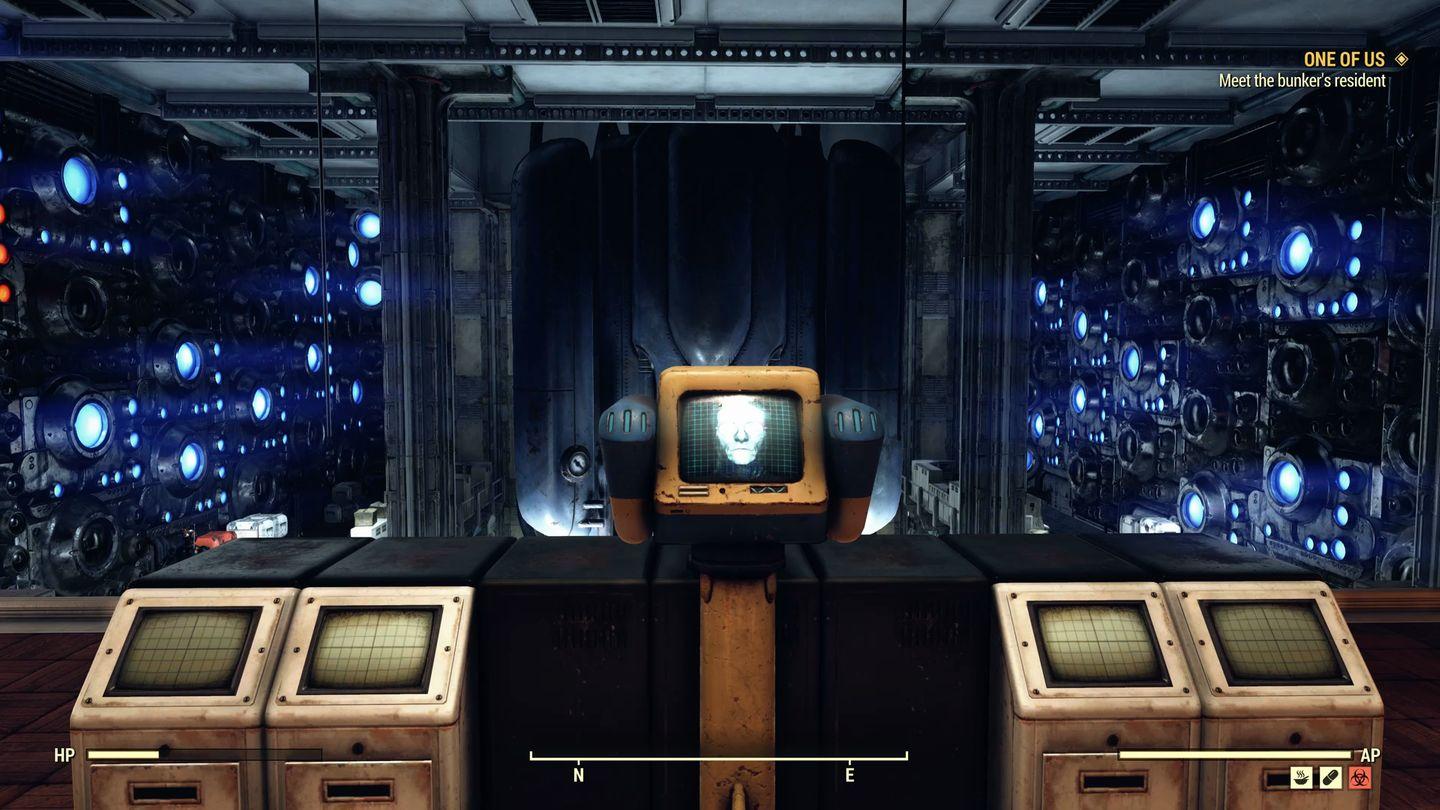 MODUS will explain to you that he is the central brain behind the Enclave, a secret collective that has been running the US government since the beginning, whose main objective was to seize and control as much power as possible. He expresses that you can help bring the Enclave back from extinction, but that requires you to complete a couple of tasks before he allows you to become an enclave member.

Head to the next room and interact with the Questionnaire terminal. It is unclear if your answers to this questionnaire truly matter (as there is an optional objective to skip the questionnaire all together) however the following answers yield a positive response from MODUS:

Once completed and submitted for analyzation, interact with the Modus Terminal in the south east end of the room. He will then give you your first task to complete for the Enclave to prove you deserve to be apart of the collective.

Once you get your next task, interact with the designated dispenser next to the MODUS terminal to receive the System Access tape and a Stealth Boy MKIII, your first task is to take this tape and upload it to a SigInt System Terminal located inside the Sugar Grove relay in the Savage Divide region. 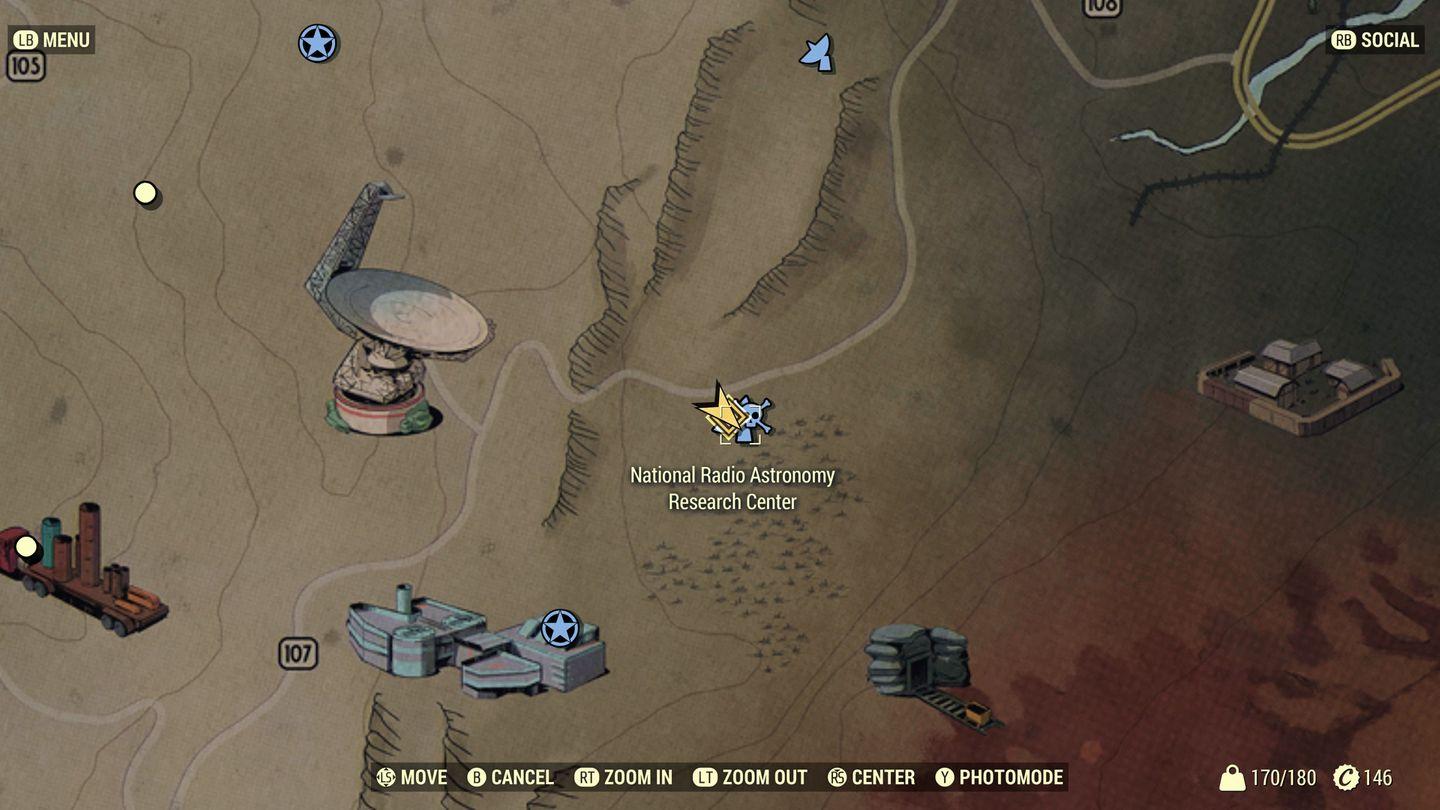 Head to this location and be ready to fight, as the relay will be crawling with Protectrons. It is best to save the stealth boy Modus gave you for once you are inside the relay, as the forces outside are much easier to handle than fighting the forces inside the crowded relay corridors. Once inside, activate the Stealth Boy or fight your way to the tower control center. At the front of the control center, under the green tactical map, will be the terminal you will need to access.

Luckily SigInt didn’t believe in terminal security, so once you access the terminal, simply use the action button to load the system access holotape into the terminal. Once complete, Modus and the Enclave will once again have access to the world outside the bunker, with the SigInt relay tower at sugar grove reestablishing their communications network.

Now it is time to head back to the Whitespring Bunker for your next task. 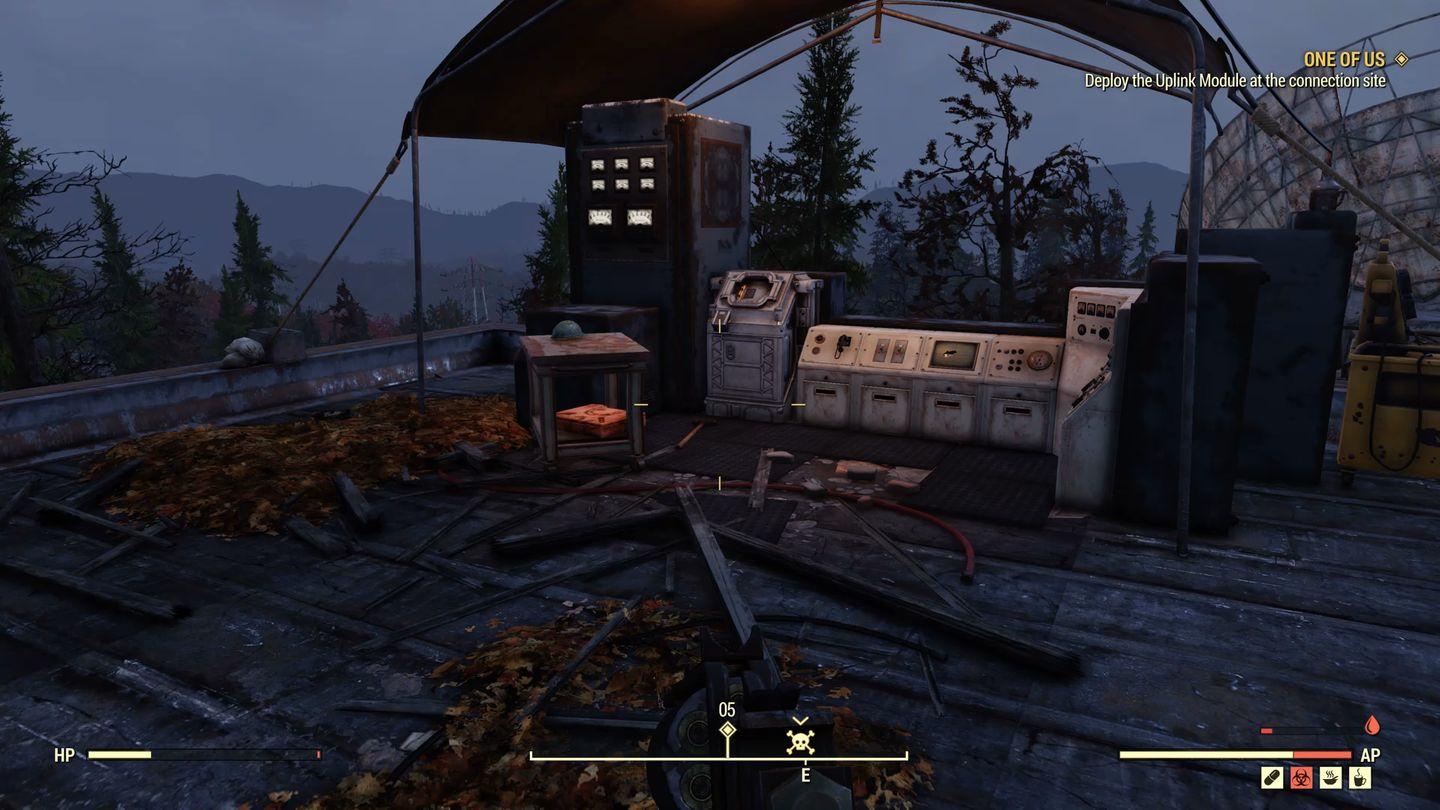