This quest gives players the opportunity to unlock the anti-scorched receiver recipes at the Fire Breathers’ master terminal. To get them all, players need to gather three access codes: Allemane’s Code, Cominsky’s Code, and Holstein’s Code.

The codes are found on the bodies of the Fire Breather sergeants. They are located at the entryways to the tunnel on both ends (just outside the tunnel), for Allemane and Holstein, while Cominsky’s code is on his body deep inside the tunnels, at the dead end of the excavated tunnel branching off from the maintenance hall.

After gathering the codes, players simply have to return to the Fire Department and input them to the Fire Breathers master terminal to gain the recipes. 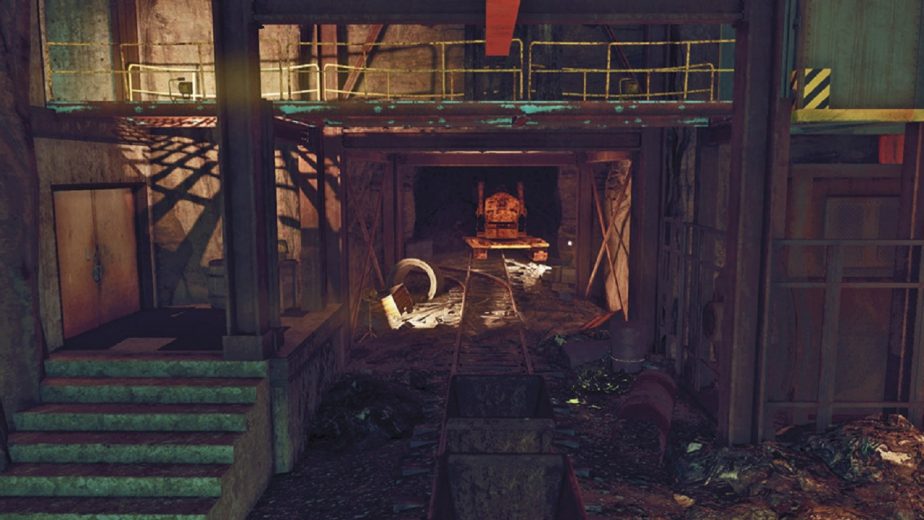 When you approach the entrance to the Big Bend Tunnel, make sure to recover notes from the corpse of Sergeant Holstein. (Note that if you approach from the west, there will be notes on one Sergeant Allemane.) Once you have the notes, head into the tunnel. Make your way through the main route until you reach a large open corridor in the middle of the tunnel. Here you can turn to the south. To get through the locked doors, you’ll need to recover the Big Bend Tunnel Door Key. This can be found in the inventory of a corpse which is on a chair atop a yellow digging machine.

From there, take the left-hand tunnel, where you’ll find the body of Sergeant Cominsky and more notes. To complete the quest, simply exit the other end of the tunnel and find the other sergeant to recover their notes too. (Allemane at the western end, Holstein at the eastern).