Welcome to our FINAL FANTASY V FPS Uncap guide. Trust me you want this if you have high refresh rate monitor.

How to do it Yourself

Seems like the menu inputs arent that fast anymore if you uncap the fps in most places. Spent more time on the pic than the fix. 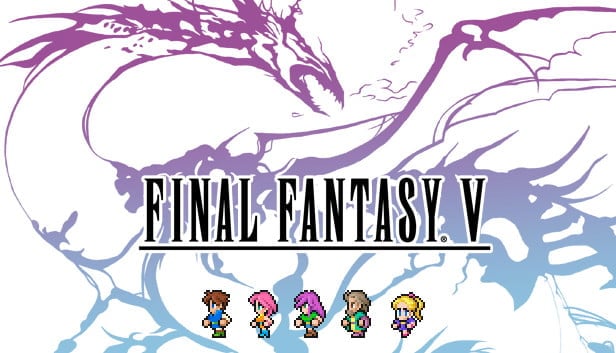