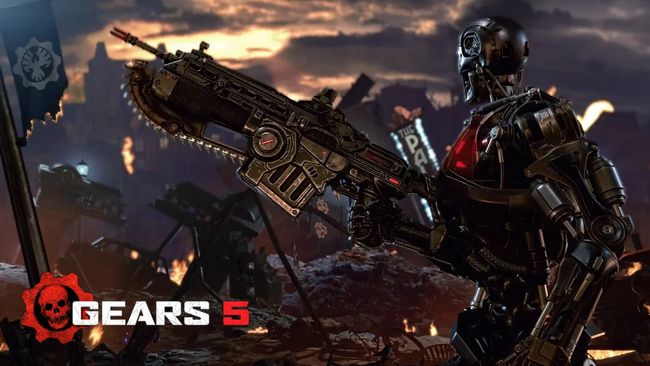 Before we delve into any of the intricacies with the Gears 5 Horde mode, we’ll be running you through how the mode works. We’ll also be detailing essential tips in the list below, for maximising your score and chances of survival in Horde.

Picking a character to play in Gears 5 Horde mode is important. It’s not just about picking your favorite character, because every playable character in Horde has a passive ability, and an Ultimate Ability, the latter of which is unique to them. Below, you can find all the info you need on the Gears 5 Horde character skills. 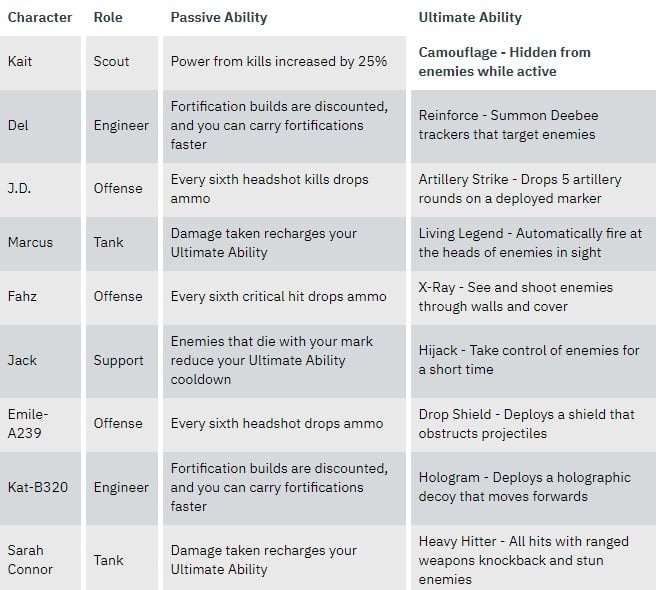 With each character in Gears 5 Horde mode, there are classes. Below, we’ll give you the rundown on which characters belong to which classes. 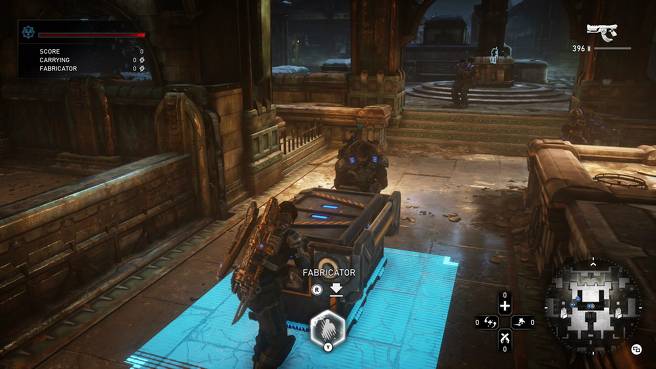 There’s also a difference between the Fortifications that characters can build. Only Offense and Engineer can build Fortifications like barriers and turrets. If you’re playing as a Tank, Scout, of Offense class, then you unfortunately can’t build any Fortifications, but you can still purchase weapons from the Fabricator.

Power is the currency used in the Gears 5 Horde mode to determine the Fortifications you can build at the Fabricator. The only way of earning Power is by killing enemies, and each enemy will drop Power after they’re killed, which you then need to run over to, in order to actually collect it. 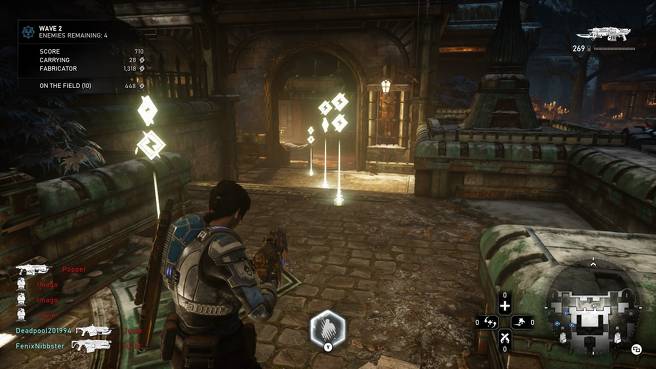 Although you automatically pick up Power when your character passes over it on the ground, it’s still easy to miss it. There’s a number on the top right of the screen that lets you know how much Power is still “on the field.” In other words, how much Power is left on the map for you and your team to pick up.

Remember that when a new wave of Horde starts, all the Power that’s still left on the ground will disappear. This means you always need to be on the move before a Horde wave kicks off, tracking down any Power that’s left unused on the battlefield.

So once you’ve got Power, what can you do with it? You need to take your Power back to the Fabricator. Press X once you’re in the Fabricator menus, and you can deposit your accumulated Power into the Fabricator so your teammates can spend it too. Remember, sharing is caring when it comes to Horde mode.

The Fabricator is where you deploy your Power in Gears 5’s Horde mode. It’s at the Fabricator that you can then spend your acquired Power, be it on Fortifications on the battlefield or new weapons for your character. Below, we’ll detail all the purchase options at the Fabricator, as well as how much Power they each cost. 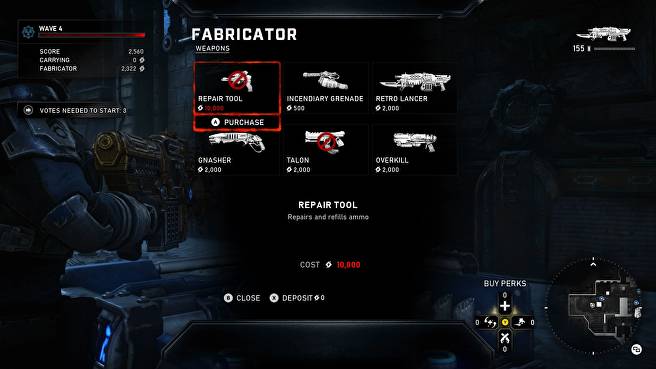 At wave 11 in Horde mode, a Power Tap will spawn somewhere on your current map. You can see the Power Tap below, which needs to be captured by one or more players, in order to begin working. 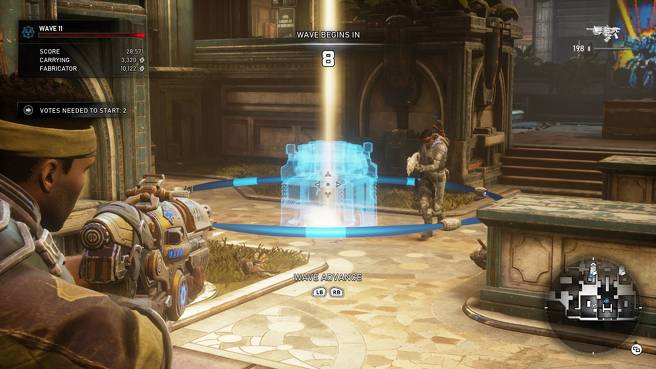 Once you’ve captured the Power Tap, it’ll be on your side for the rest of the Horde match. During this time, it acts as a Fortification that enemies can attack in an attempt to destroy, but you can use the Repair Tool to patch it up if it does take damage.

At the end of every wave that the Power Tap is on your side for, you can walk up to and hold X to acquire Power from it. The Power can accumulate over multiple Horde waves, so you can always go back to it after 5 waves for a bigger payout than you would after just 1 wave, for example.