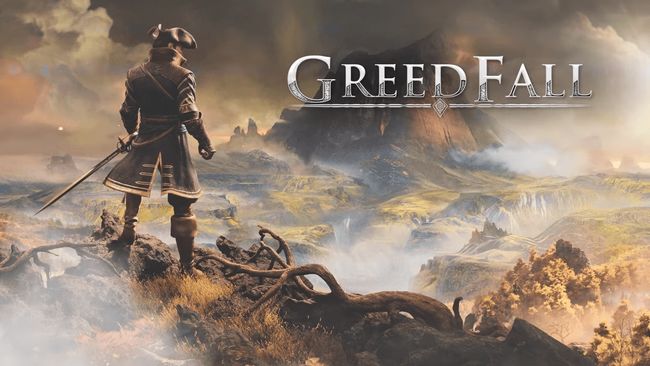 Face to Face with the Demon Walkthrough

Once you find the village’s blood ritual, Derdre tells you the location you can perform one yourself, but warns that you may not like what you find. Travel to Vedvilvie to find what you’re looking for.

Once you are ready, find your closest travel point and begin your journey to Vedvilvie.

While traveling you will run into a Hermit just chilling in the woods. talk to him to learn about a group of bridge alliance soldiers that have gone missing in the swamp. He will ask you to search a few locations for the missing crew.

Near one of the marked locations will be a chest containing a page with some additional information about the missing crew. With this new information return to the hermit to report your discoveries.

Now that you have searched each of the locations you can spawn the demonic altar by hitting the drums in the correct order.

Hitting the drums in this order will spawn the altar.

To activate the altar you will need a Potion of Demonic Ritual. There are 3 ways to obtain this:

Once you have the potion return to the Altar and pour it in to summon the demon Nadaig Vedemen.

The Nadaig Vedemen can be a very annoying boss. The key to victory is to dodge it’s poison cloud attack and watch it’s vicious tentacles. The tentacle attack is the most difficult to dodge, so be extra alert for those.

It also has a basic smash attack, where it will use it’s long branch like arms to try and smash down on you.

This can easily be dodged by using your roll.

Focus on attacks that deplete Nadaig Vedemen armor (or ignore them entirely like magic attacks) and utilize your fury bar to stagger them for openings.

Using fury attacks can also allow your companions to get in attacks increasing the damage dealt to it exponentially.