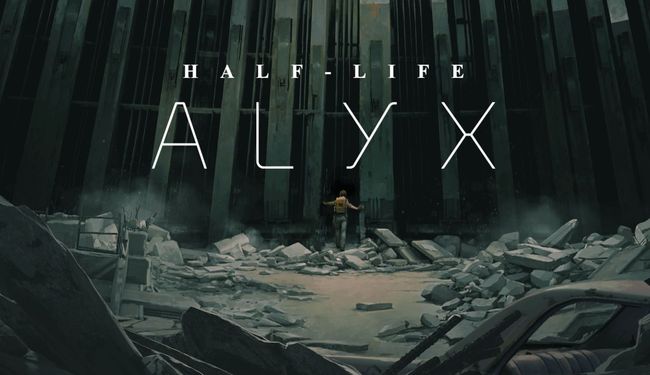 You might have experienced your hand disappearing, saving and reloading the game at that point will make the hand come back but then you might find yourself unable to interact with Alyx. You can still interact with the world but you simply can’t seem to do anything with the player character.

Reloading the game prior to the bug would fix it. If you’ve already moved on too far hoping it would fix itself, you might want to try switching your primary hand from right to left or vice versa. That did the trick for me. I could now swap it back to my primary hand and play as usual.

If that fails, you could try “one handed mode” as another possible fix.

Seen a few reports on the forums about it and some people were forced to load a much older save to continue the game. No fancy guide, merely a heads up until valve gets around to fixing it.