Here you will read about the words, later on you shall learn about breaching techniques and more.

Here are words you should know in the field.

Cover my six – The back of the soldier, where he can’t see. Use: Where you’re clearing a rooms with a fellow comrade, with enemies around. – “Hey, cover my six”.

AOR – Area of Responsibility. – Use: Tell some of your teammates to hold responsibility of that area. – “Snipers and gunners keep your sight on the AOR”

Bravo Foxtrot – Buddy F*cker. – People who get their friends in trouble/killed. – Gee, you’re such a Bravo Foxtrot

Alpha Mike Foxtrot – Adios Mother F*ucker. – Use: When in proximity of the enemy, just say this to them 🙂

Smoke Screening – In the word itself says smoke screen. – “Guys! We need some smoke screening!”

Of course you don’t need to know these, but it’s fun aye? Immersive.

If you wanna be tactical, you should peek through the doors, whether it’s to throw a grenade, C4 or whatever. How do you do this?

You have to aim down your sights and look at the door opening, press F and it opens a tad bit.
Same with grenades and flash bangs., but you have to hold the grenade | Flash bang in your hands, while cooking it. Then open the door and throw it in. 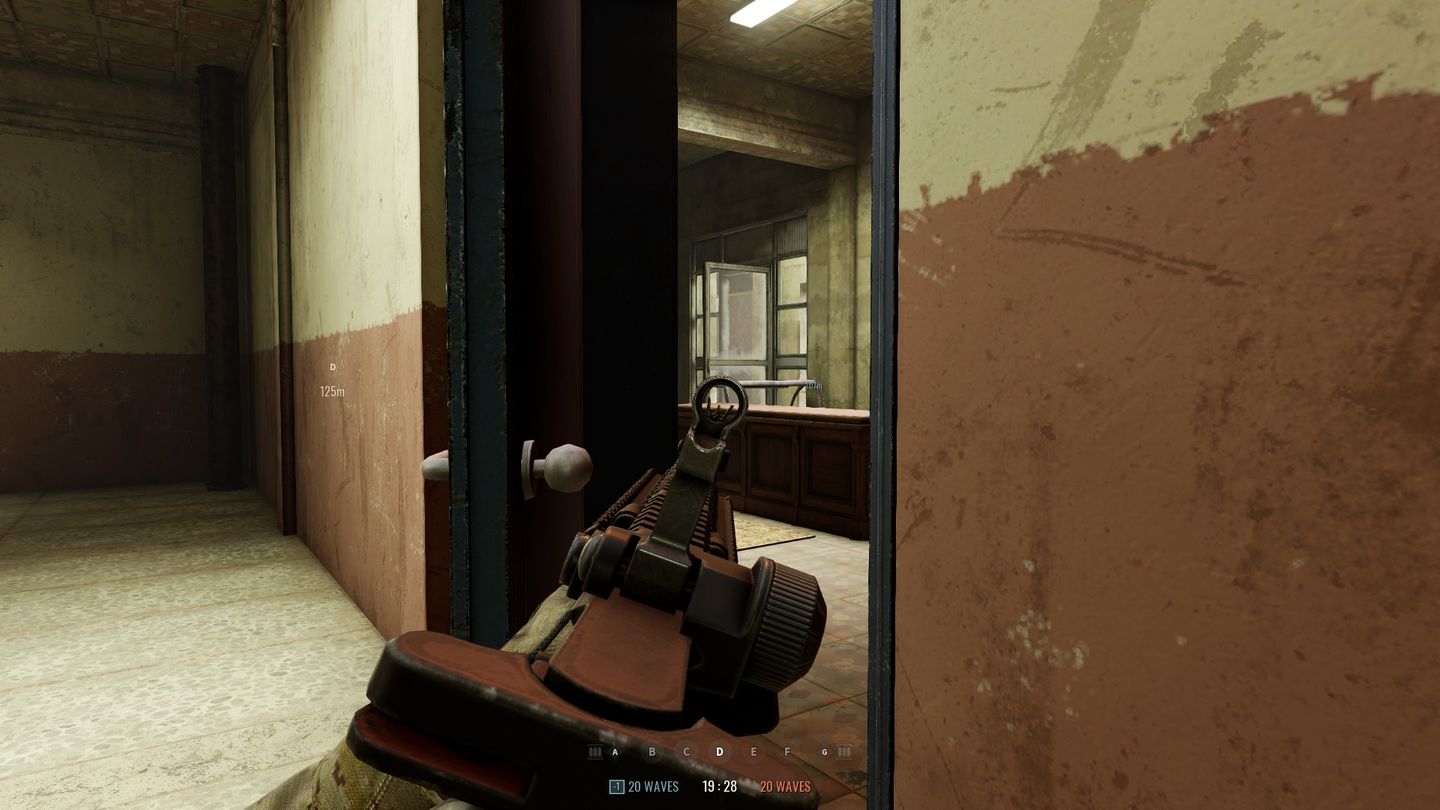 Here’s with a flash bang. NOTICE! I already opened the door while aiming down my sights. So that can work too if you don’t feel safe holding the flash bang for too long. 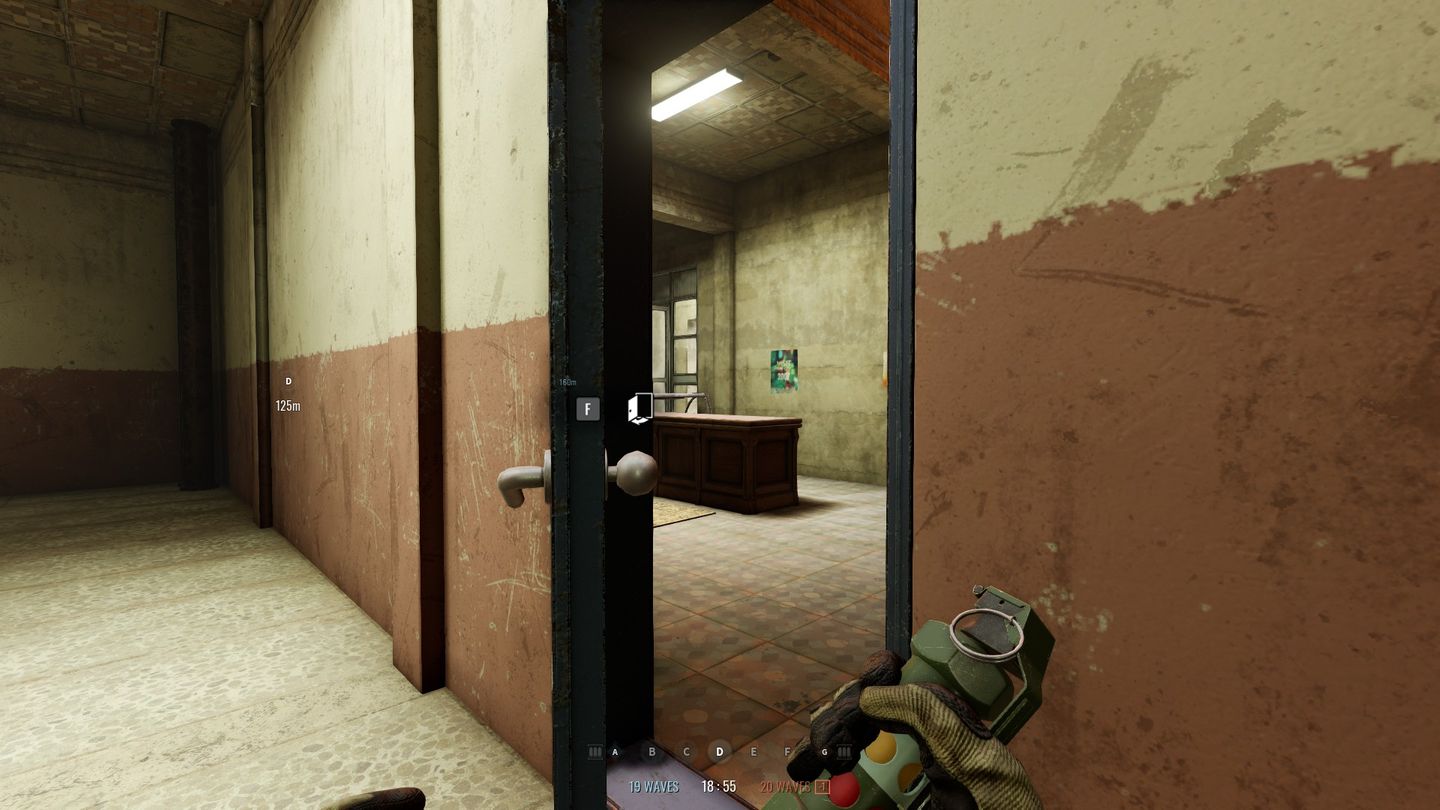 Now whether you’re a rifleman, demolition or something else, I suggest being a breacher… Duh. But everything is possible. If you want to breach a door, don’t just rush in or kick in the door, quick way of a camper getting ya.

So here are some breaching methods to use. (Pictures coming soon).

2-3 Man Breaching: If you’re two or three men, you stack up on the door. One person kicks in the door and the other two enter and the one who kicked last. You should throw a flash bang then kick in the door.

1 Man breach: If you’re alone you should to something like above. You could rush in but if so, I suggest getting a run up then press the middle mouse button. Since the enemy will probaly be aimed at the door, and once you breach it he might get surprised. But like I said, you should use a flash bang.

If you want a door down, but don’t want to be way to close to it or waste explosives. You can shoot the door hinges, there are two on one side, but you can shoot them from outside if you know where to shoot.

Here’s me aiming at the top hinge. 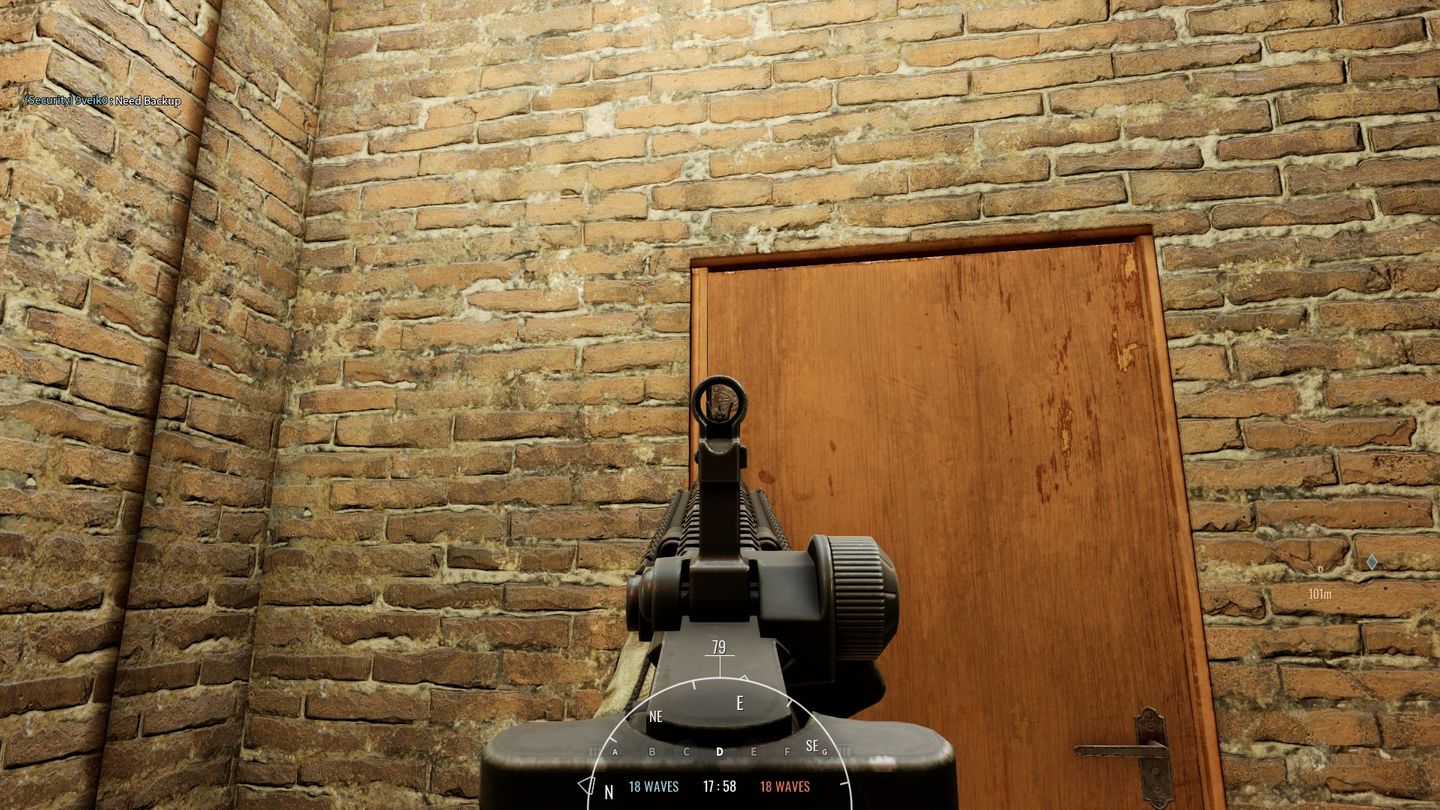 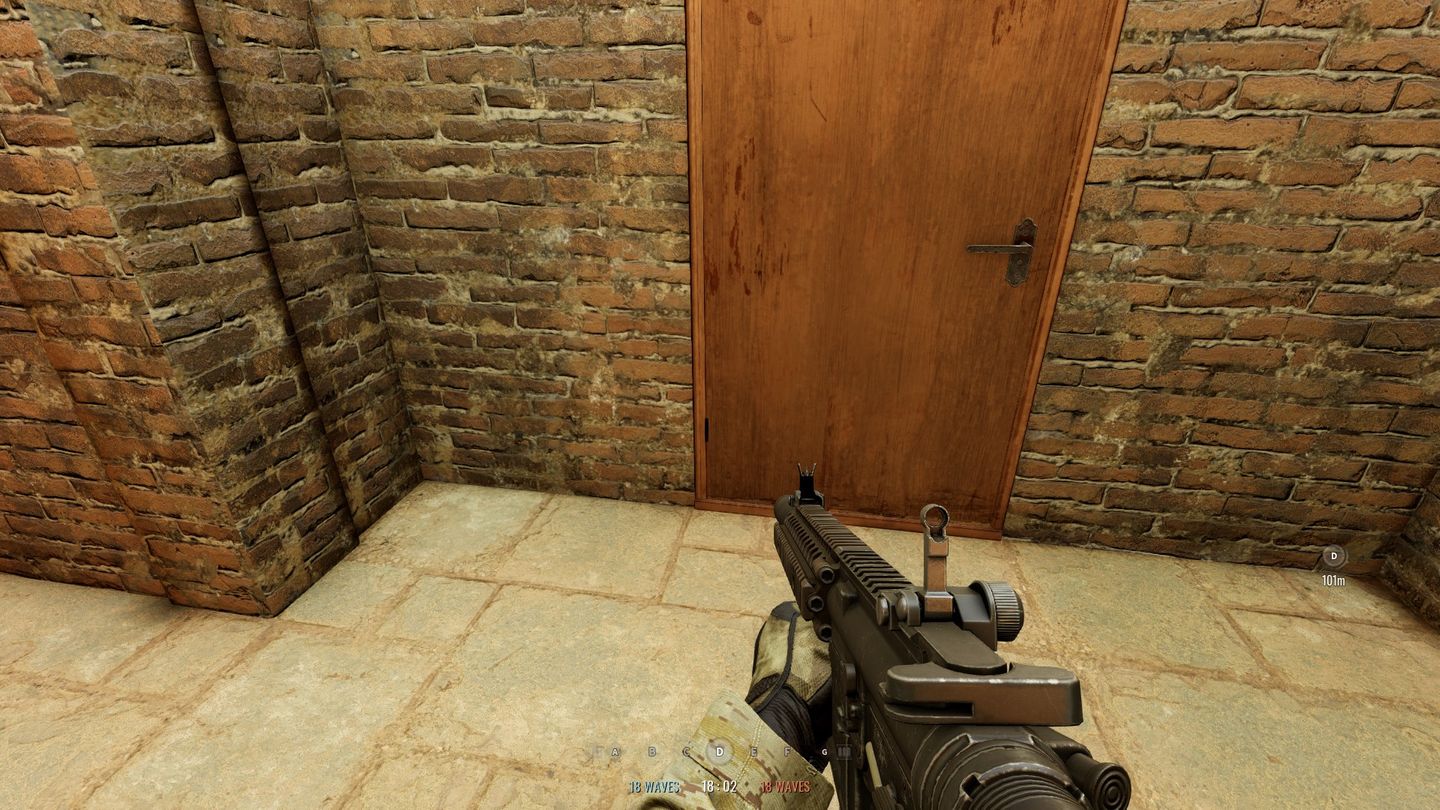 The Use of Crouching, Prone, Tilting and Walking Still

We all know these, but you should use them more.

Especially the still walk. How do you do that? You press “Alt”
What in benefits is what you of course is silent. What gives you off the most is your loud footsteps. So when you’re walking stealthily, you can get the surprise on your enemy. Which is always an advantage.

The Importance of Camouflage

Now, camouflage is very important for tactical means. No need to wear black soddin’ helmets in Iraq. And since we’re in Iraq we of course should use desert themed clothing.
The best camo, is the desert smear, especially for blending in the environment. And of course, this only counts for the Security team really. Pictures to come to demonstrate just wait 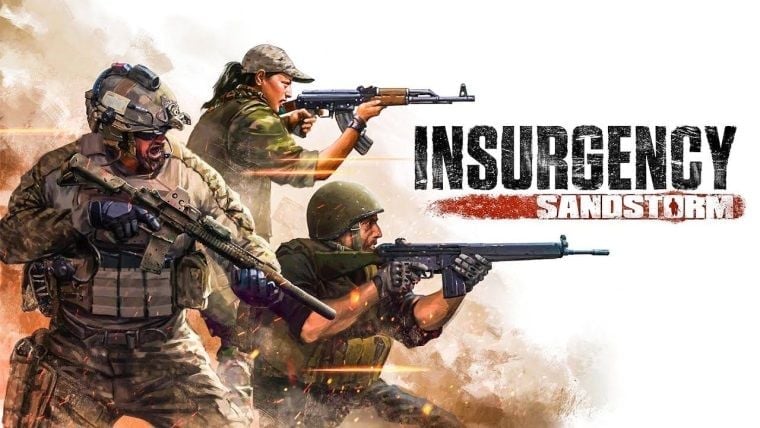