Just Cause 4 How to Unlock More Squad Reserves

The amount of Squad Reserves is only an issue in the early game when your Chaos Level is still low and there are lots of directions in which you can conquer new regions. It’s best to focus on the Windwalker storyline in the southern part of the map first. After that you should have a high enough Chaos level and enough squad reserves that it’s no longer a problem. Do the Thunderbarge storyline next (northern part of map) and the Sandstinger storyline last (western part of map).

Also, when conquering regions, go for the ones that cost the least squad reserves in the beginning (the ones that cost only 1 or 0 reserves). Then you can corner hostile regions until they give you +1 or +2 reserves. 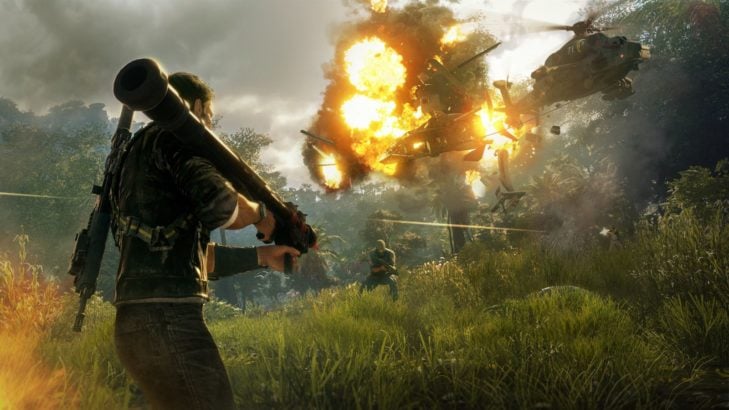 The first and arguably the easiest method of unlocking Squad Reserves is to increase one’s Chaos level. Increasing the Chaos level can be done through normal gameplay, specifically by blowing things up. Look for enemy items that are highlighted with red, which includes enemy vehicles, buildings, and objects, and then destroy them. Gas tanks and generators are especially volatile and are useful for raising one’s Chaos level.

Players will receive +2 Squad Reserves every time they increase their Chaos level. The game will also display a progress bar to the next Chaos level, so keep an eye on that to figure out how much more ‘sploding needs to be done to get more Squad Reserves. 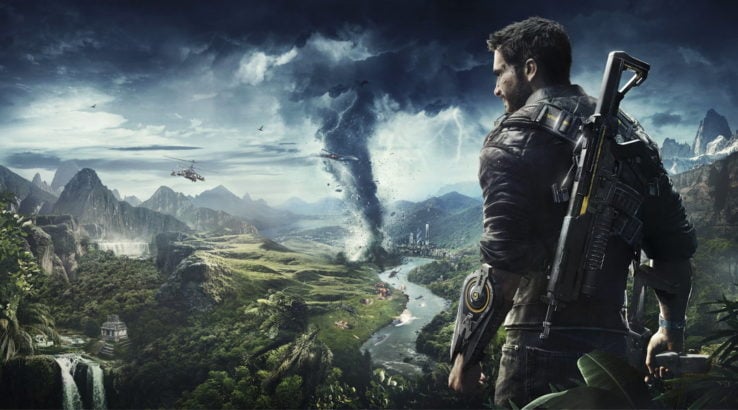 The other method for unlocking more Squad Reserves in Just Cause 4 is to liberate more regions. When a hostile region is bordered by two or more of friendly regions (regions that Rico has already liberated), players will then unlock additional Squad Reserves by liberating it. It isn’t necessary to spend any Squad Reserves to liberate this region, either.

For this method, Just Cause 4 players will want to think tactically about how they liberate regions. Plan ahead to choose regions in the game world that will end up bordering other regions, so that they can then be liberated and yield more Squad Reserves.

Speaking of thinking tactically, it should also be pointed out that different regions require different numbers of Squad Reserves in order to be liberated. As such, players should focus on regions that cost as few Squad Reserves as possible in order to border other regions which can then be taken over to unlock more.