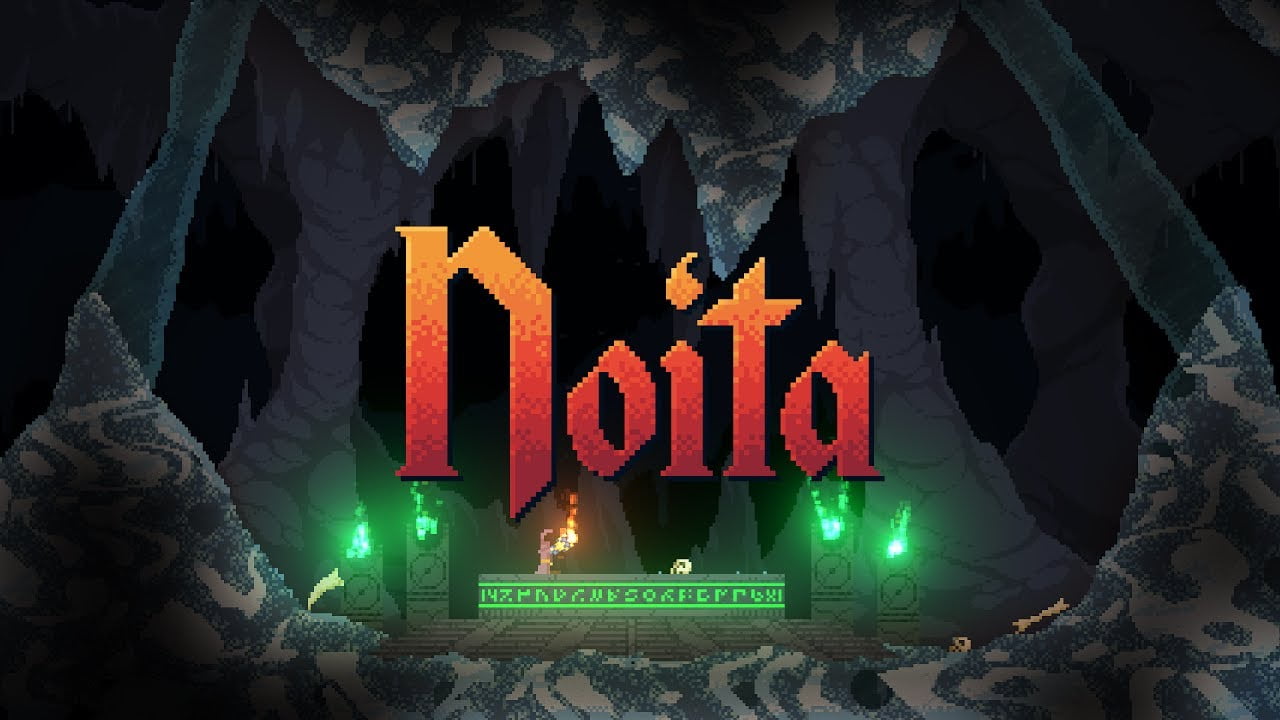 Ok some basic things you need to know are:

And that’s all I can think of for now, but that should be enough to get you going. I mean these were the basics I knew when I 1st beat the game, with everything else coming from experience and experimentation, and that’s really the core of the game. It just offers so much to explore and so much stuff that it’s all begging for experimentation. I mean who knows what secret area or crazy combination you’ll find?