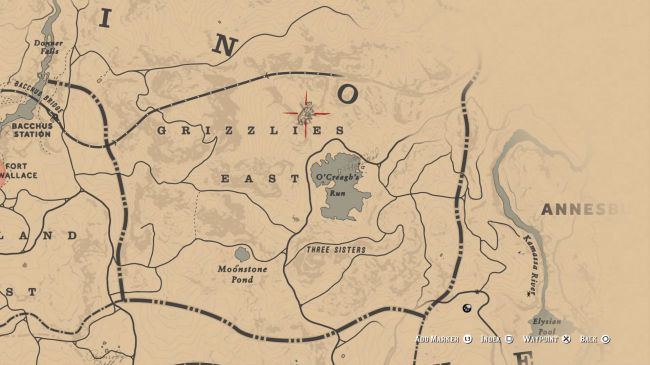 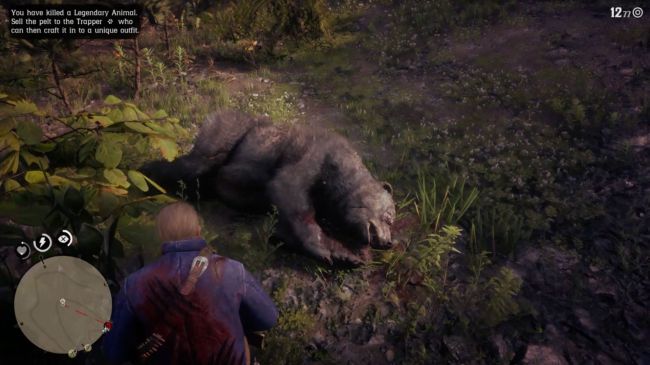 This utter unit is a damned sight more homicidal than your average bear. You first encounter it in Chapter Two, while hunting with Hosea during the “Exit Pursued By a Bruised Ego” mission. As you’ll probably only have a pistol and bow when starting said mission, there’s a good chance you won’t be able to kill the bear. Worry not. Just return to its hunting spot north of O’creah’s Run in Grizzlies East a few hours later when you’ve got the likes of the Springfield or Rolling Block Rifle in Arthur’s arsenal, and a few well placed shots of Express ammo to the heart will floor the brute.