Create and Set Up Your Character 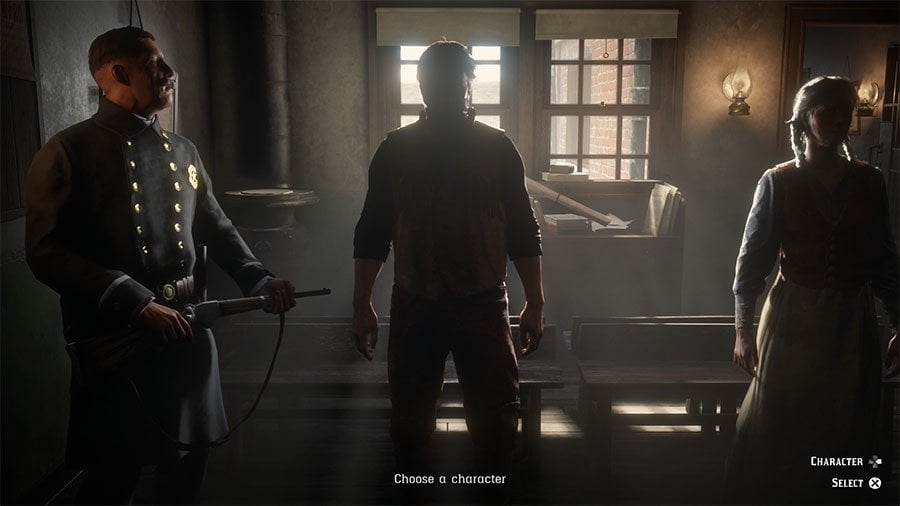 In this part of Red Dead Online, you’ll be able to customize your character’s gender & appearance. You’ll also be able to choose your starting clothes & get equipped with some weapons, a knife, lasso, and lantern.

Get 2 Points For Character Attributes

In the character customization, you’ll get 2 points to increase your character’s attributes – Health, Stamina, and Dead Eye. Choose the attributes you want to strengthen.

Camp Location Is Fixed For Now

In this part of the tutorial, you won’t be able to freely choose the location of your camp. You’ll freely be able to do so later on – at a certain fee.