Red Dead Redemption 2 – Money Lending and Other Sins is a main story mission.

This part is the continuation of the mission. 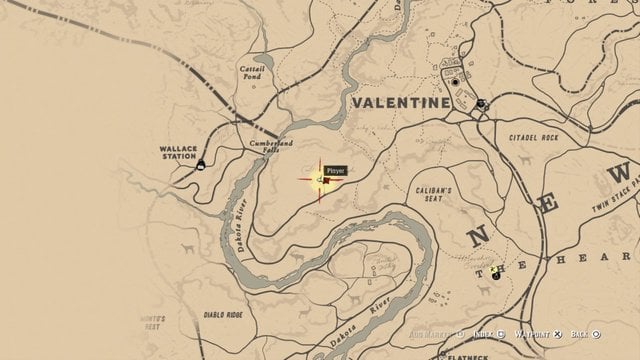 You can start this now, or head to the area later. You can see it on your map – Downe’s Ranch, northwest of the camp.

When you head there during the day, you’ll probably find Mr. Thomas Downes tending to his crops to the right of house. 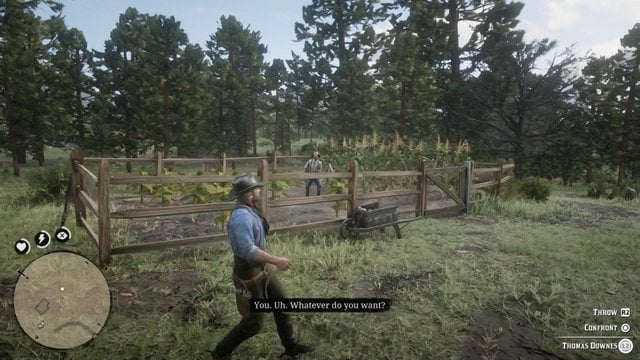 He’ll threaten you with a rake, but you’ll easily pull it from him and knock him to the ground. If you only choose to threaten him, the game will still have Arthur beat on him a bit – the outcome is the same regardless of which you choose to do.

Ultimately, his family will come out to talk to you, claiming Thomas isn’t well and asking for more time. 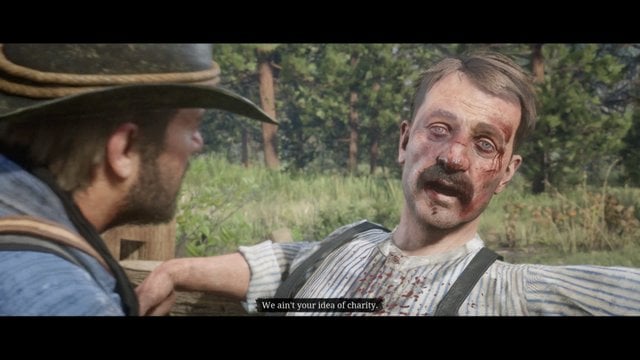 A short cutscene will play of Arthur on his way back to camp.

[su_note]To get a Gold Medal for this mission, talk to Strauss as fast as possible. Run around the right side of camp on your way to him, as you can’t run while in camp, and this will position you to have the least distance to cover when in camp.[/su_note]