You will have to play on the biggest map there is, with 8 players, preferably with different star systems.

In game options you will have to disable pirates. Pirates are no good because they harass and kill, we don’t want that, yaaaar matey? We want healthy AI so it could prosper and grow. 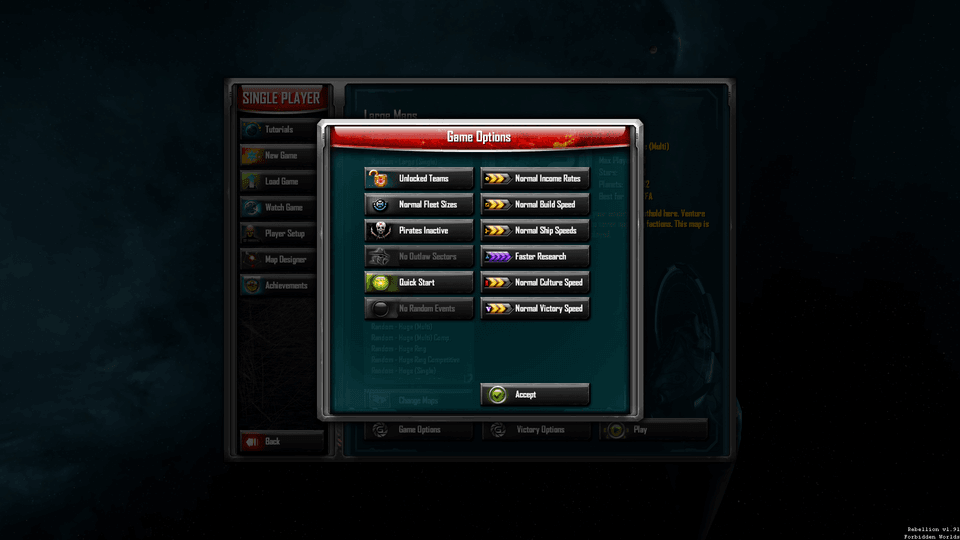 You will have to disable all victory conditions to make it somewhat passive, it will be still aggresive towards others but less hungry for that sweet sweet victory. 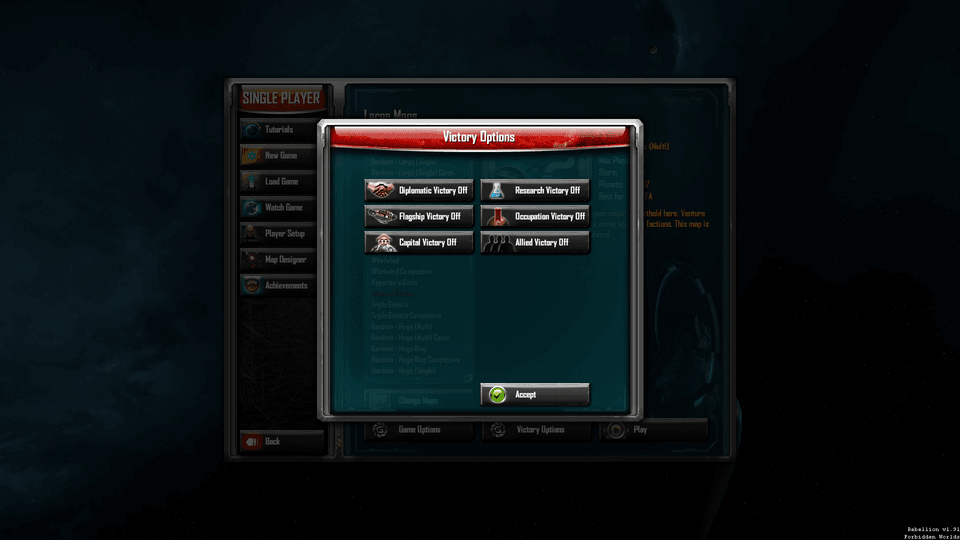 Now you will have to set all the AI on normal difficulty. Because this way it wont be too easy to die and not too hard to manage so it wouln’t kill the other AI. 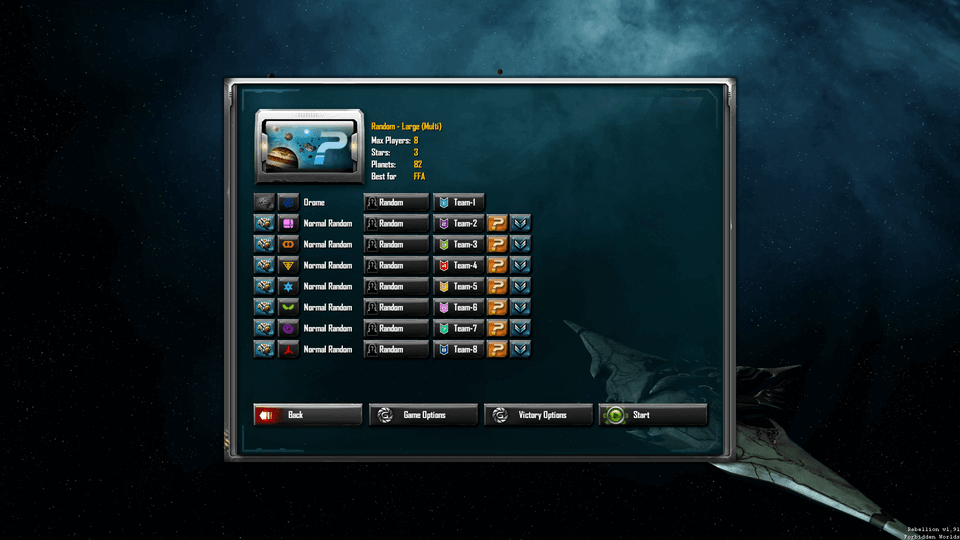 Things that you will have to maintain during the game: