What is the antagonist?

Ok, so first, before we get to how to play antagonist, we need to know what being the antagonist is all about.

The antagonist is a minion of the powerful uras beherit, made to be an extension of his will, which is to destroy the raiders, which is why you fight them and try to ruin their missions. As an antagonist, you need to be tactical, and choose characters, weapons and cards fit for killing other players quickly and efficiently.

You also need to choose your fights and tussels with the raiders in game based on how many enemies are around them, how many teammates are around them and who they are. Its about selecting the time when they are distracted, weak or unable to counter you for some reason to pounce on them and eliminate them. In short, being the antagonist is about killing other players.

How the antagonist affects the game?

After they choose their characters, the timer at the top will jump back again to 10 seconds, leaving you a period to choose your character. You can also select and confirm your character before the raiders even choose their own, but its not recommended as your choice might be not suited.

Once in the game, after the raiders spawn, you will also be able to spawn in one of some possible positions around the map which opposite the raider’s spawn. To change between the positions press lmb or rmb to cycle to that position, and press space to spawn.

When the mission has an antagonist in it, the enemy spawn (your allies as antagonist) will be reduced, and the difficulty will be slightly decreased to make it fair. Objectives will also be mostly shorter/require less aleph.

This are the differences between you and the raiders.

So here are some characters and weapon I think are good for playing antagonist. In my opinion.

Tip: never choose snipers, it will screw you in the long run. (Unless you are a god with harec).

This are general gameplay tips for playing as antagonist, they do not apply to a specific character. 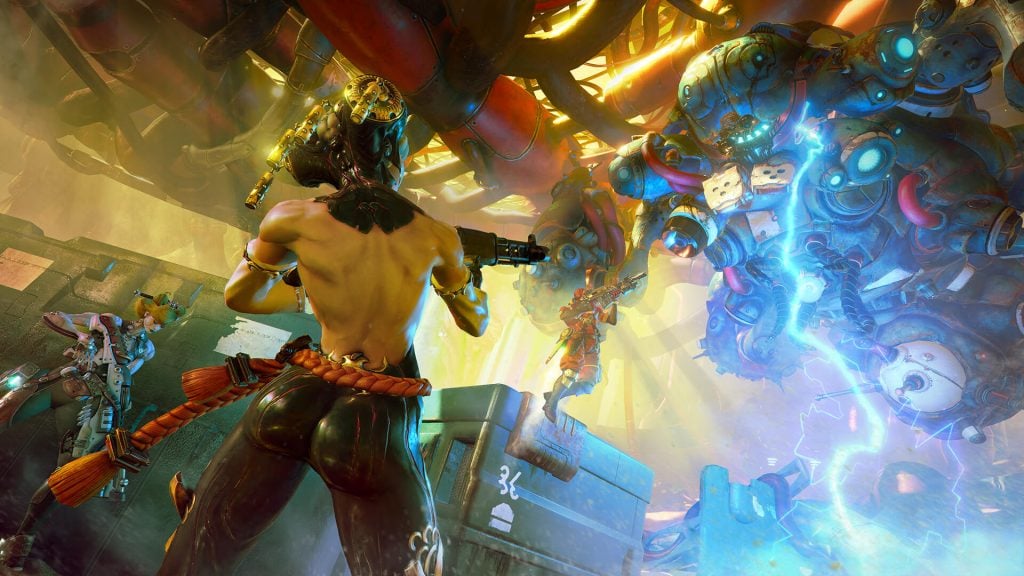