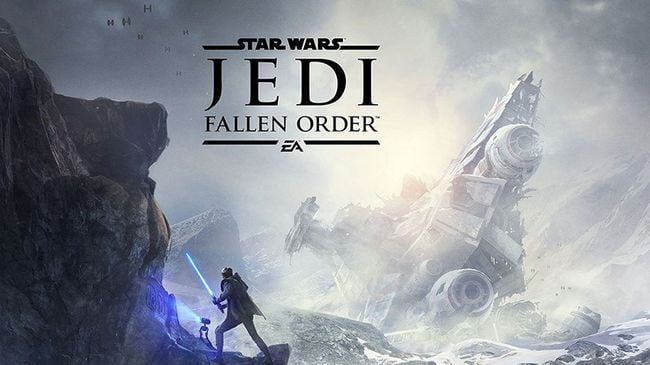 In order to escape from this space, you’ll need to get three balls into the central room, and push them around using both the wind and the Force into the proper locations.

First and foremost, we’ll need the balls to makes this happen. One ball is already in the room, so we just need to find the other two to get things started. 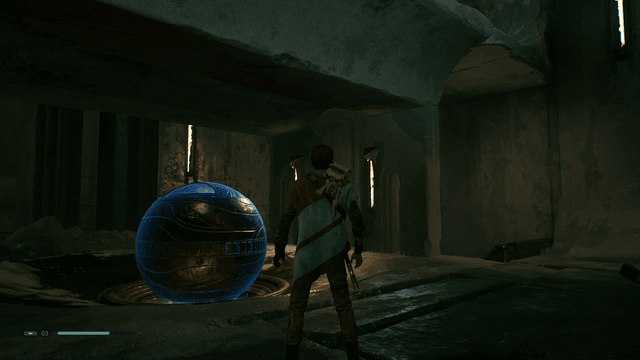 Begin by taking the ball already in the room and Pushing it to the left hole. You’ll see some platforms raise and some wind begin to blow, but your first destination is the door that just opened near where the Tomb Guardian was.

Head through the door and climb alone the gratings. You’ll find a second ball to use, so push it down the ramp to get it to the central area.

As for the final ball, remember the platform you needed to use the wind on to make it swing like a pendulum? Well, there was a ball on that platform, and you need to free it from its confines to use it. 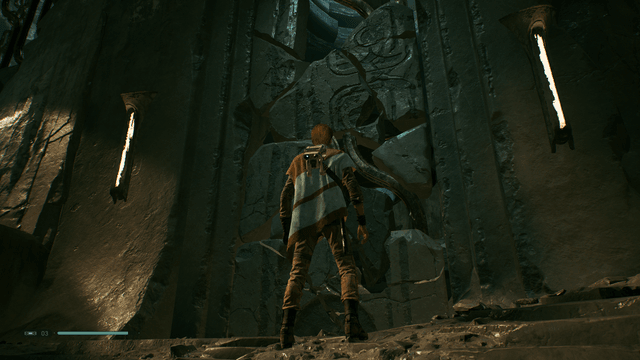 Head back to that room, and climb up to the upper floor. Don’t use the wind again; instead, angle yourself in such a way that the platform is between you and the rather fragile looking wall nearby. Push the platform into the wall, breaking but the wall and the platform and securing your third ball.

With one of the balls still in the hole that cause the wind to start blowing and the ramp to raise, push a second ball along the track behind it. Eventually the wind will catch it and send the ball flying up to the higher platform ahead. Climb up that platform and push the ball into the hole that’s up there, revealing a second track and more ramps. 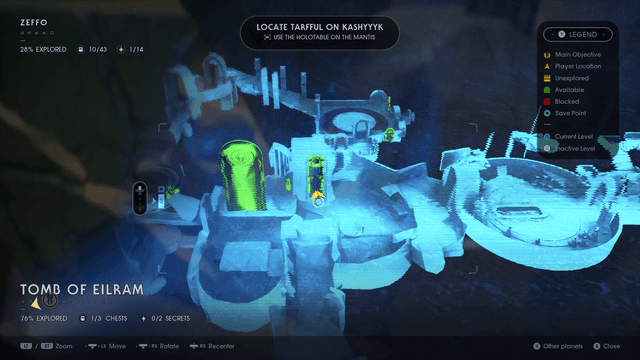 Take the third ball along the same path as the second ball, but instead of star on the higher platform, it’ll begin a loop of flying through the air. Climb the grate near the first ball, then when the ball passes by you, Slow it Down and Push it into the hole, completing the puzzle.