In Trials of Mana each character has four class levels and each has their own selection of light and dark paths. It’s a big part of what makes levelling up so exciting.

Although the first class advancement is as simple as getting to Level 18, it gets a little bit more complicated after that. For your Level 3 Class change, you’ll need to do two things- get to Level 38 and have a class item.

Seeds are the only way to get Class Items. As you’re playing Trials of Mana you’ll notice that enemies drop Item Seeds, ranging from Bronze all the way to Rainbow. These seeds randomly give you an item, and the item is better depending on what type of Seed you plant. It’s based on RNG, but you get enough seeds that it doesn’t really matter too much.

You’ll also notice that you’ll ocassionally be getting ??? Seeds from enemies. These seeds are different from the rest, and key for getting to the third class level. By planting ??? seeds at an Inn, you’ll get a Class Item which you then use at Level 38 to change your class. Each item correlates to a specific class change. Thankfully, you’ll only get items relating to the characters who are in your party.

By the time you’ll be able to advance to the third level of classes, you’ll have more than enough ??? Seeds for class items. Although they drop rarely compared to other Item Seeds, ??? Seeds drop frequently enough from late-game enemies that it’s not really something to worry about. These seeds also appear in set chests throughout your adventure, so you’re going to want to open as many as you can.

Each character has different class items that they need in order to unlock a specific class, although you’ll also need to take into account whether you’ve chosen dark or light classes. For example, Kevin needs “Aura” class items for his classes, and which one you use will affect which class you turn into, such as using the Death Aura to change into the Fatal Fist class. It might sound a bit complicated, but the game does most of the thinking for you, and all you really need to do is plant the Item Seeds at an Inn and follow the menu. If you make the wrong decision, you can always reset your class by getting a certain item.

If you’re really looking to grind some ??? Seeds then one of the earliest places to look for them is in the Woods of Wandara. The Queeneeb enemies seem to drop them more often than other enemies in the area, so they’re a reliable source of the item. By this point in the game, you’re sure to have more than you know what to do with though. 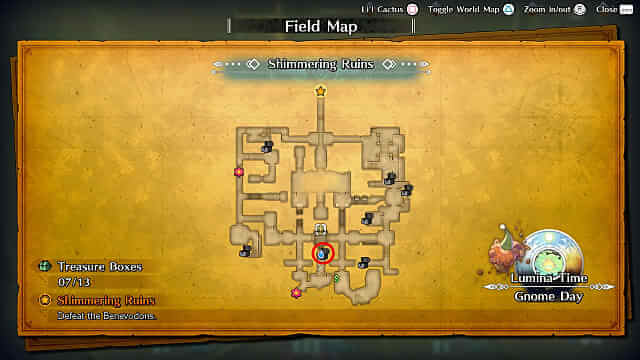 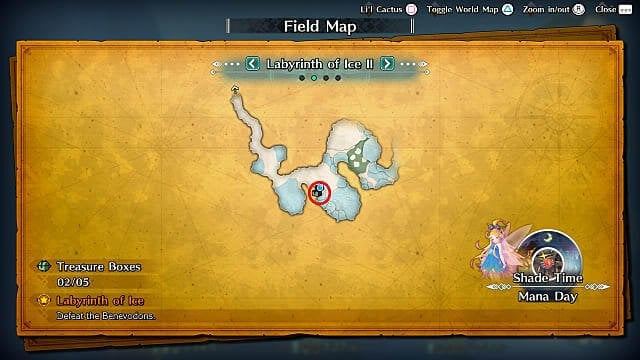 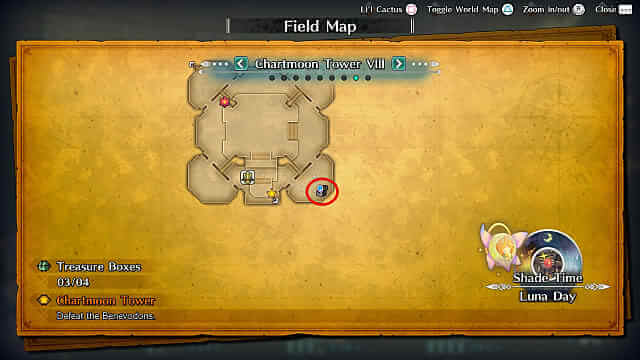 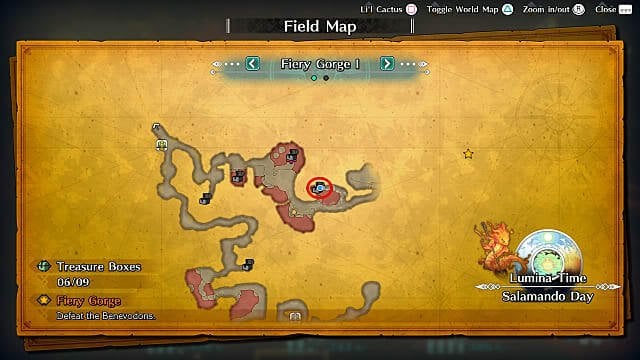 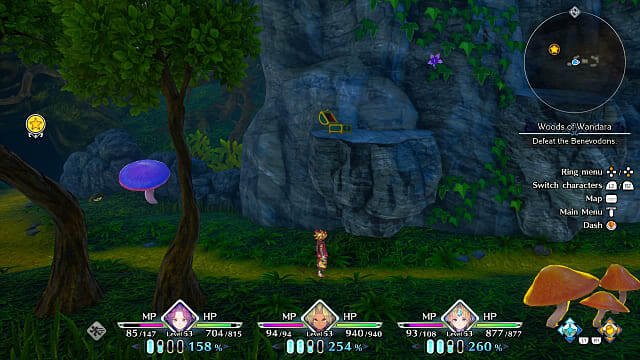 This isn’t a dungeon, but there is one ??? Seed found in a chest in Ancient City Pedda, which is tied to the story. It’s fairly easy to find, hence no picture.

Trials of Mana Where to Farm ??? Seeds

In my first playthrough’s worth of experience (this section may change), the best place to farm ??? Seeds early in your Benevodon hunt is the Fiery Gorge.

While some enemies in all of these dungeons have a chance to drop ??? Seeds, I got far more drops in the Fiery Gorge than the others before going for that eighth Benevodon. I ran through each dungeon twice, to try to determine enemy drops with little success.

I’ll have to test which enemies drop them in the Fiery Gorge, as I was unable to pinpoint the exact enemies that dropped them. However, I stand by my experience of obtaining three times more ??? Seeds there than the other standard Benevodon dungeons, and recommend it be your first dungeon to tackle.