The mod is developed by Silver Studio Games – a group of people from around the world who work on this project in their free time. Witch Trainer: Silver mod apk.

Through time-travel mumbo-jumbo and some magical shenanigans, you find yourself stuck in a body of the most powerful wizard in the universe, known as Albin Dumbledork! Or something… But that’s not important.
You find out the castle you got yourself stuck in has dozens of hot chicks, all waiting for you to make your move! Except there’s one problem, before you became a super powerful wizard, you were a Genie, and that’s a totally different profession I’ll have you know! With absolutely no idea how that foreign magic of theirs works it is up to you to find out, or not. 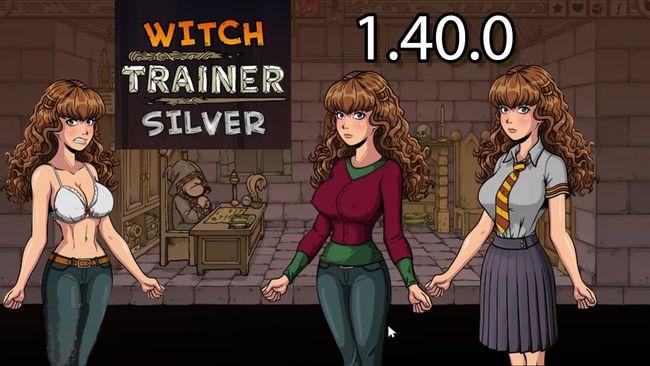