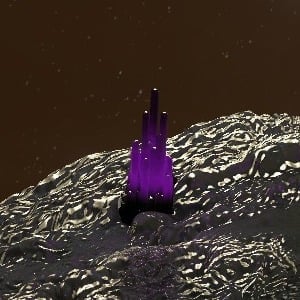 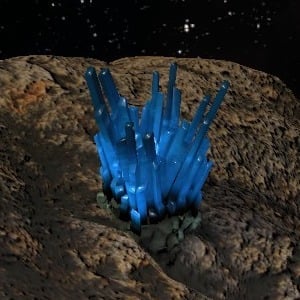 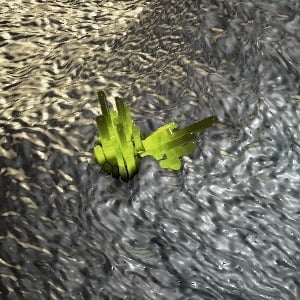 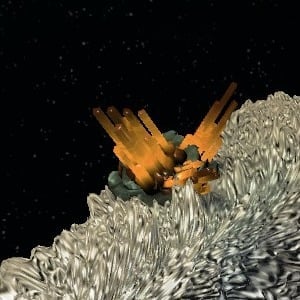 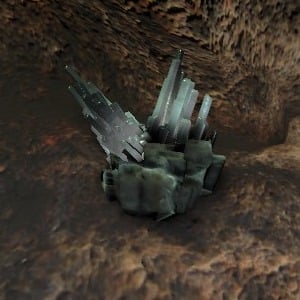 Assuming you got a pile of different crystals? Sell the crystals to a trader but make sure to pick the right one, otherwise you could lose millions in credits selling to the wrong trader! Always check your prices when selling.

It is a time consuming task finding and extracting the crystals but it is well worth it early on for quick credits.

Note: There is an achievement tied to this means of making money (Called: “Miner’s Luck”). By mining Burnite crystals you complete the achievement for mining the most valuable crystals in the game.

You can mine these crystals in other systems with asteroid fields, but once you got a feel for mining crystals in the Argon prime system where it is safe? You can move on to other systems all the way to the most dangerous systems like Faulty Logic and Aliya’s Misfortune.