Welcome to our Beautiful Mystic Survivors Tips & Unlock Characters guide. This game is survival roguelike RPG. like Vampire survivors but not exactly the same. Hope this will help you understand the concept of this game to help you get victory easily.

This game is survival roguelike RPG. like Vampire survivors but not exactly the same.

In this game you have to fight a lots of monster mobs/ Elite and Boss. And the play style is different, you need to walk around try dodging horde of monster and kite them to kill and get gem for level up.

And by progressing the game, you get more and more powerful items/ characters. So take your time playing it with some strategy.

Starting of the game after installing you weakling have no money with 2 waifu. 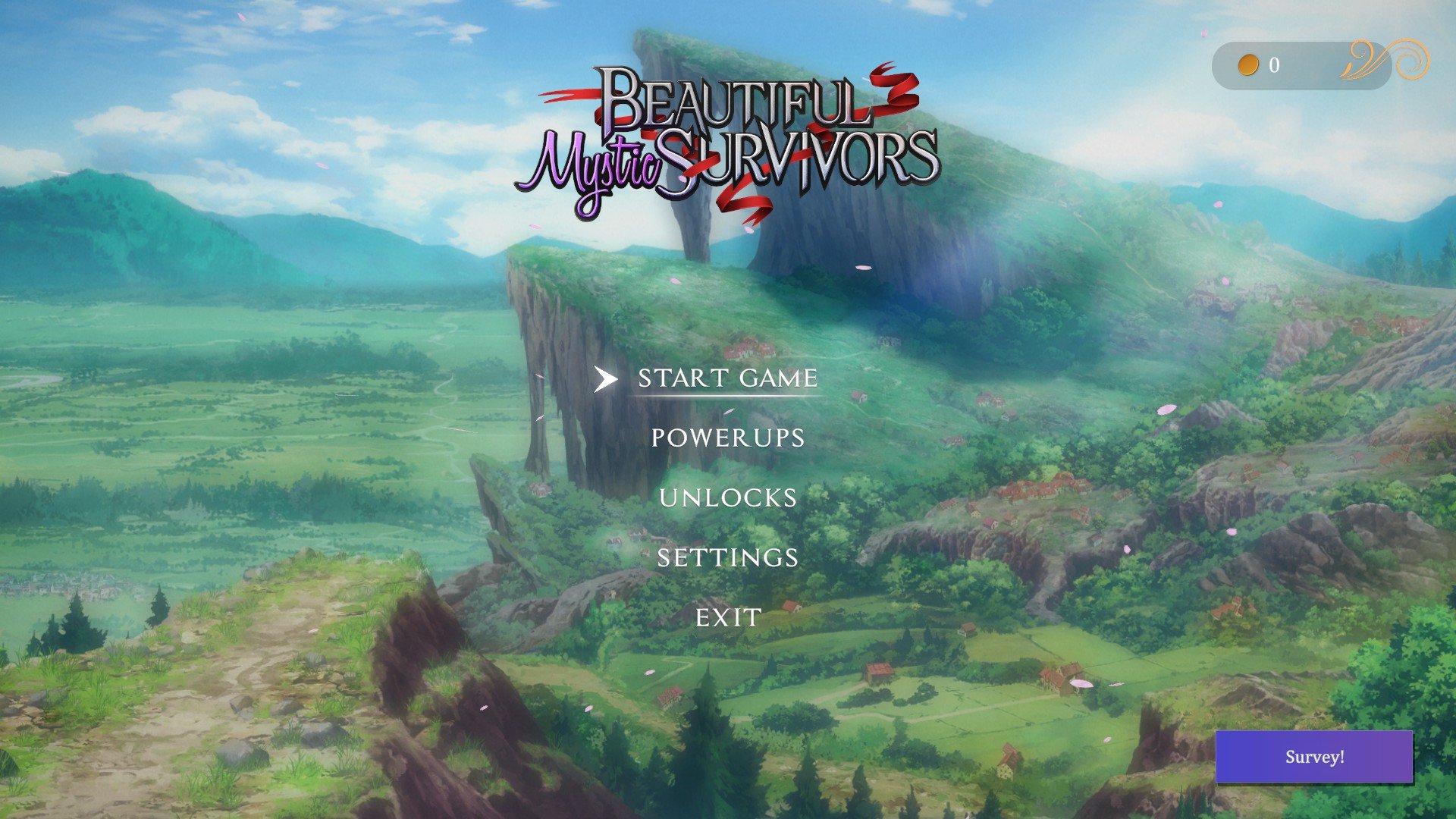 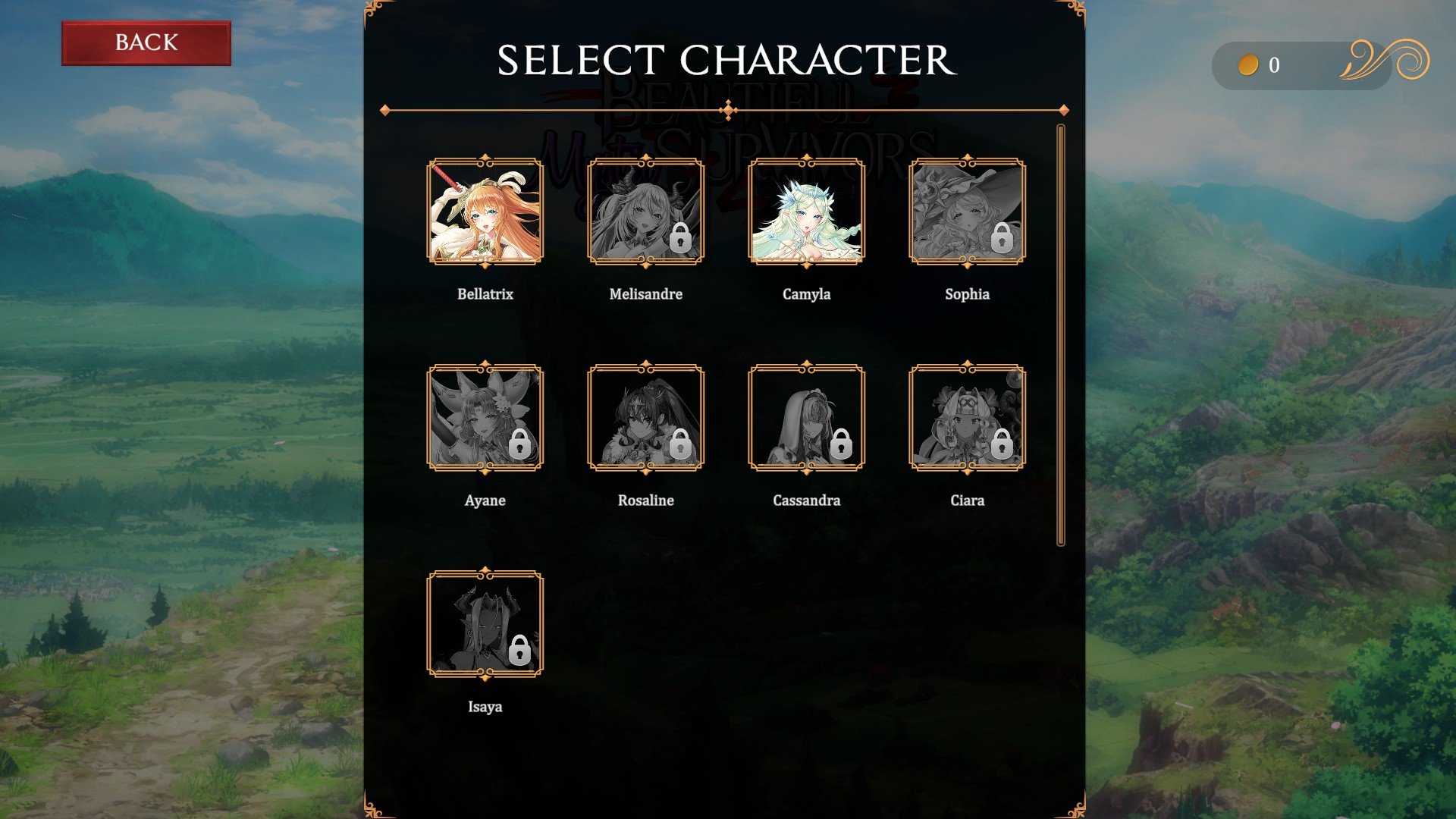 and the reason we are weakling : 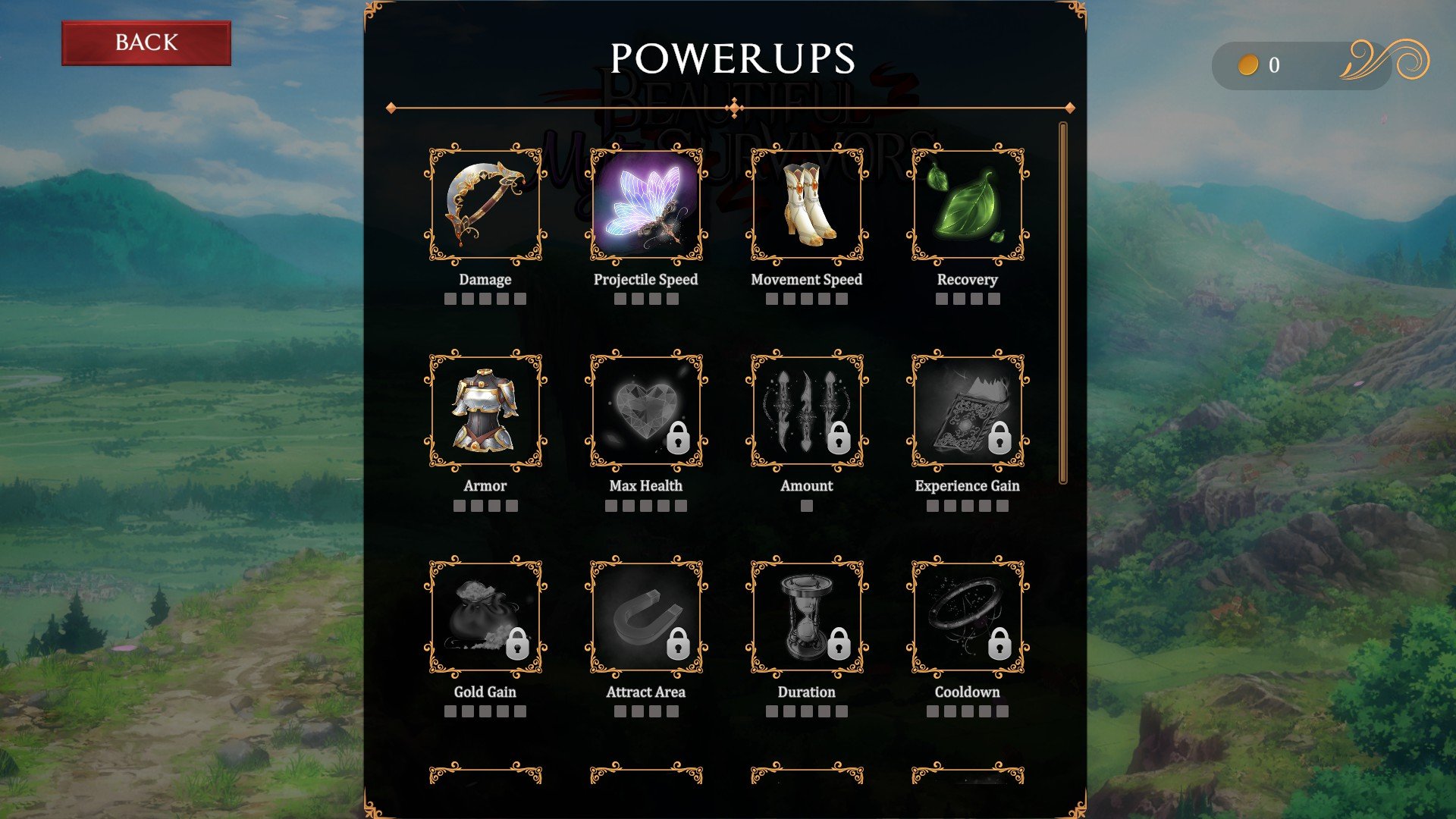 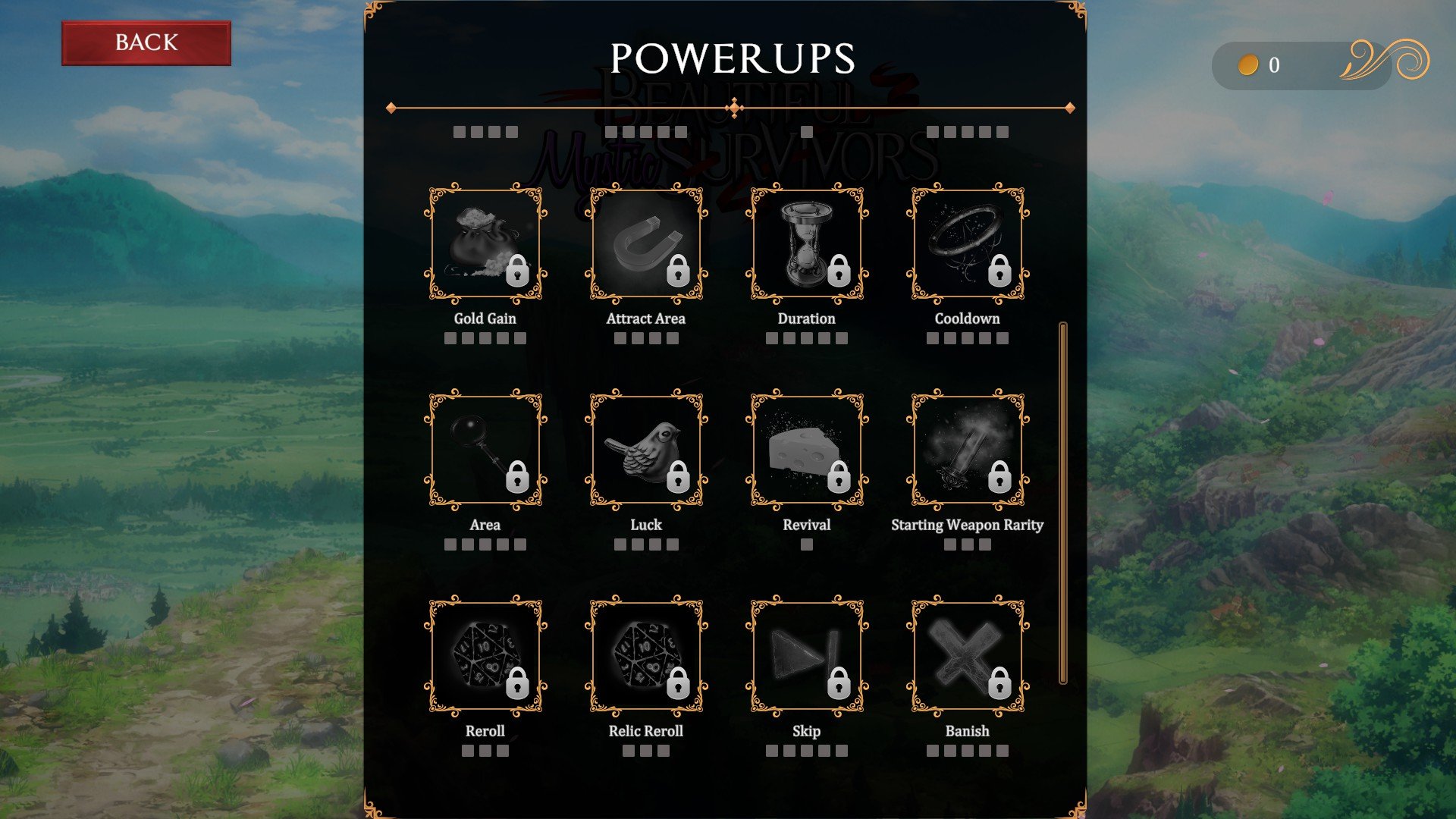 Yes, we broke and powerless (gotcha farm the gold for upgrading ’em all) . 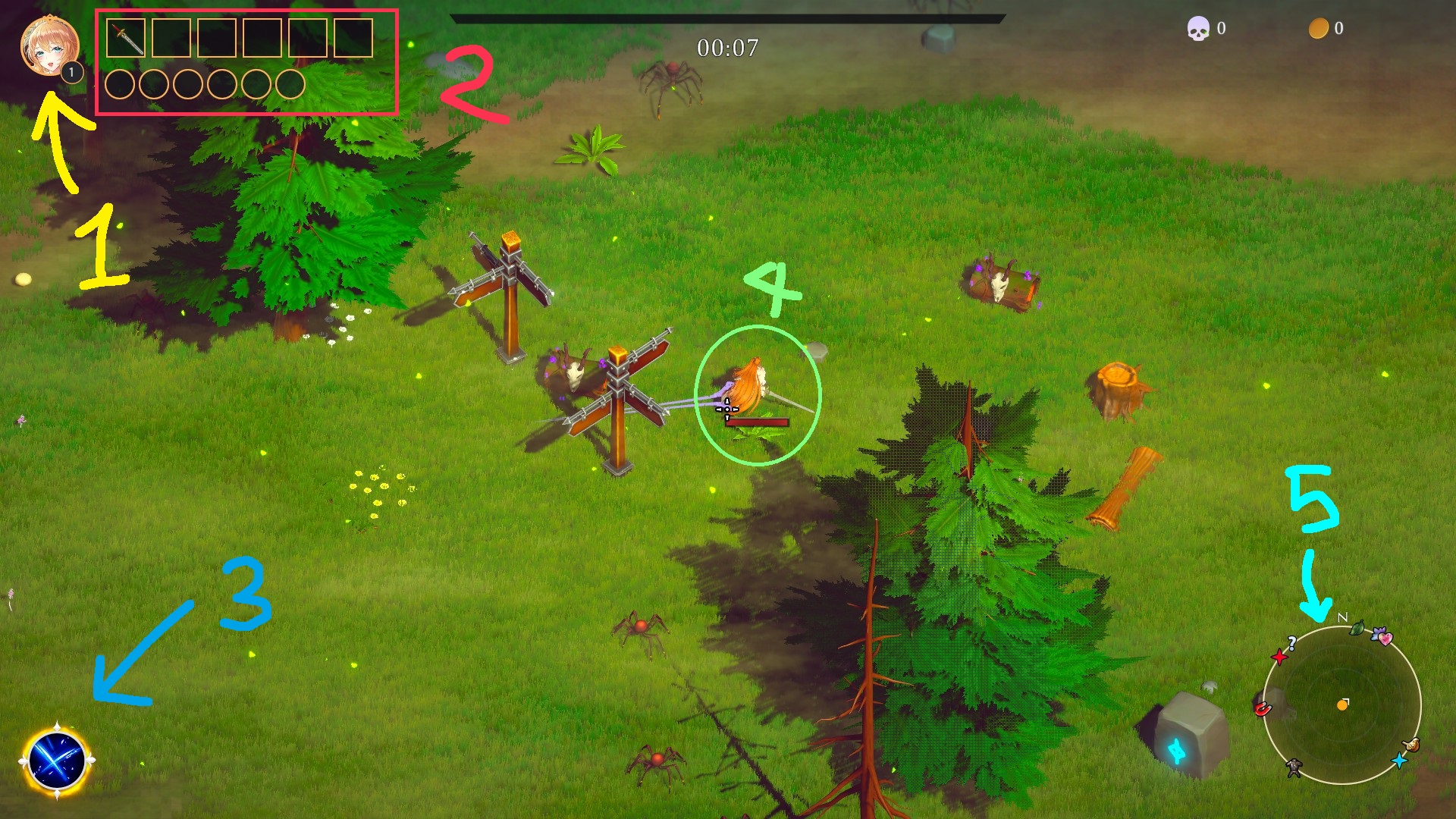 As I introduce some info in Gameplay section. In this game monster will spawn each minute wave for 1-2 minutes until different type monsters got spawning replace. I will write and keep update the table content of “Monster type & Timer of spawn/ de-spawn” later.

As fresh start newbie what you should focus first is clearing the achievement to unlock more stuff for future run. 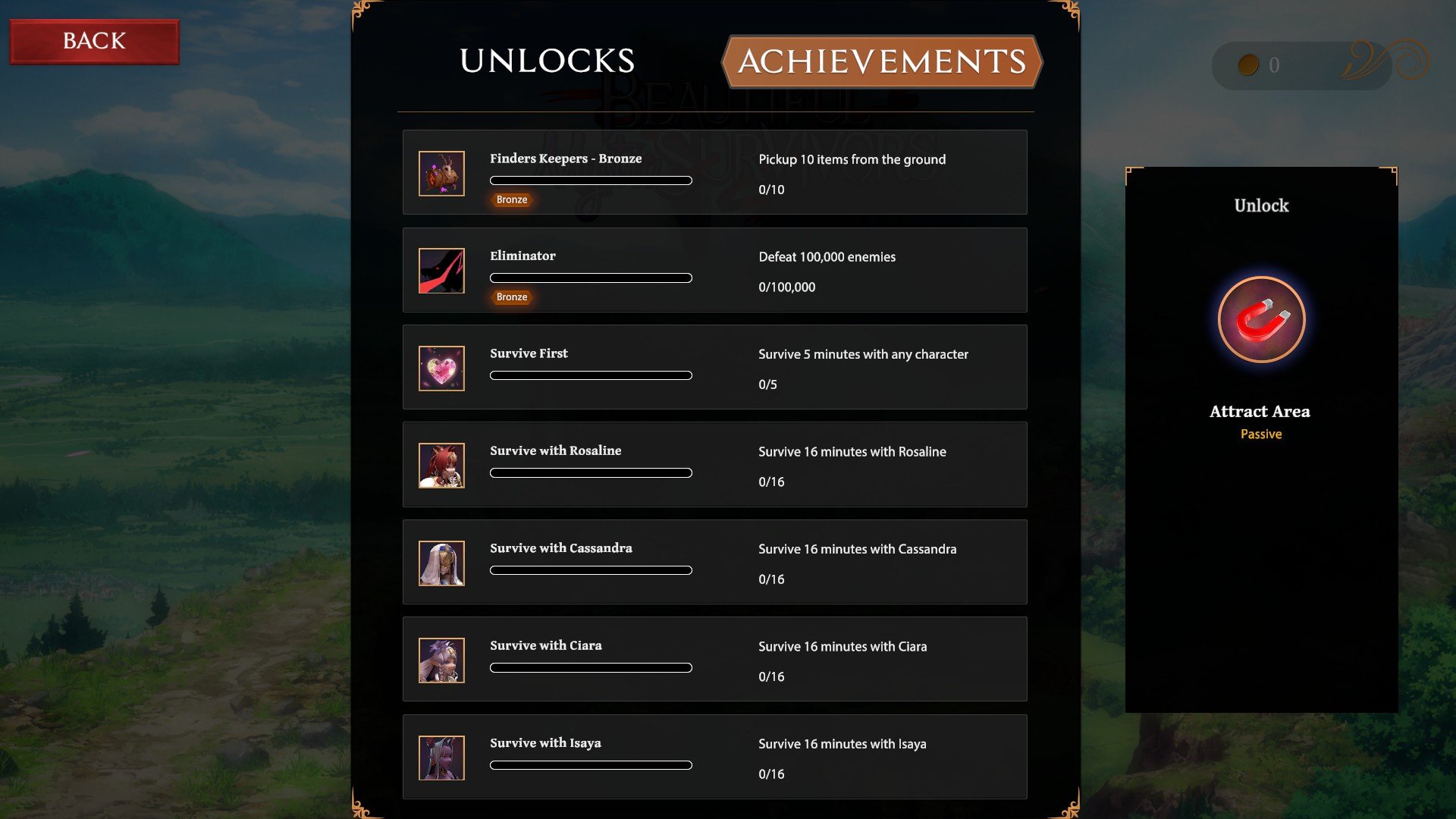 *Since power up upgrade still locked for some passive 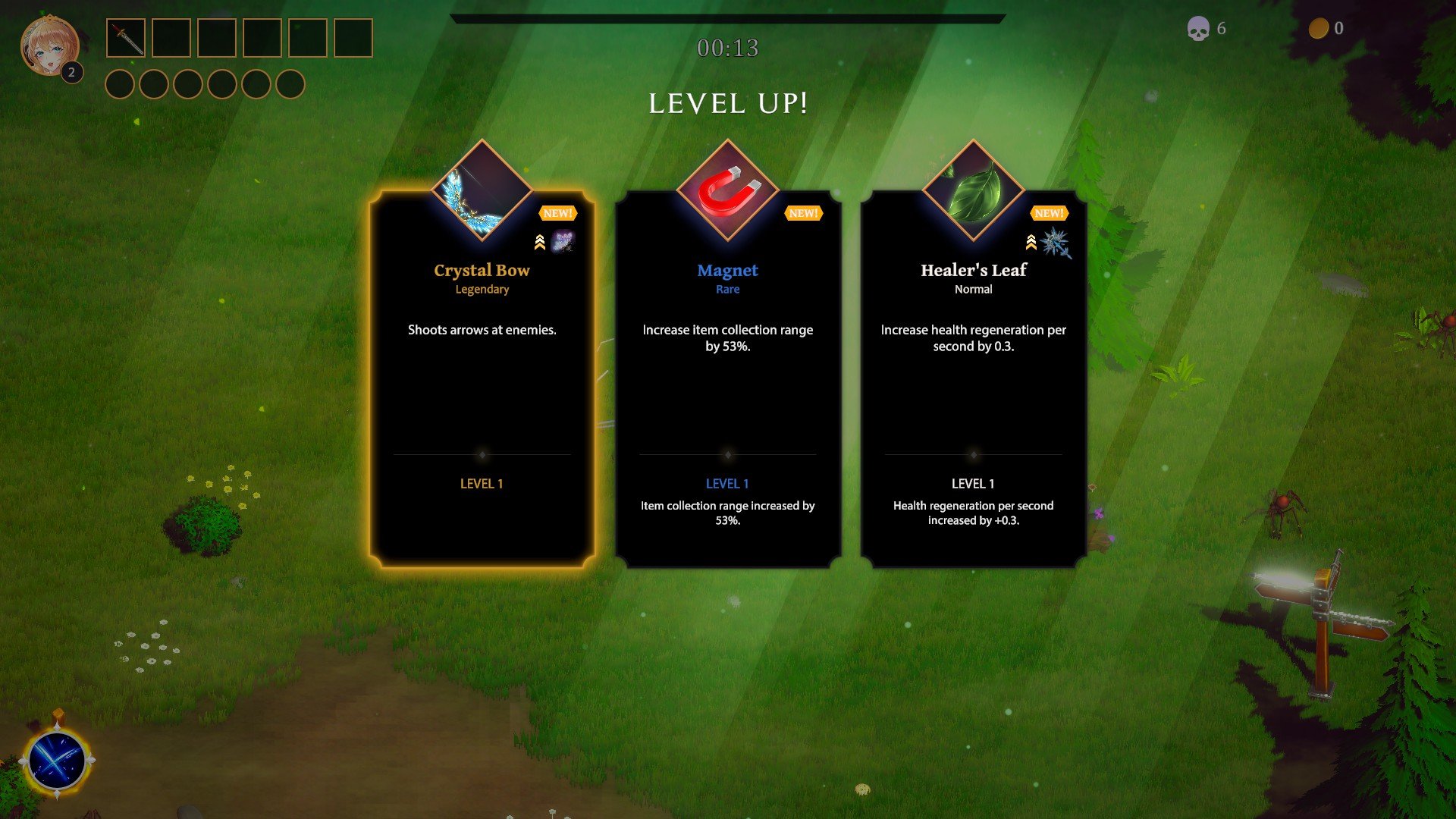 So in order to evolve the weapon fast you should pick less new weapon/passive and focus on your very first weapon as possible. Passive gears that spawn on the ground can be pick up later to exceed 6 slots caps as an extra but will be normal tier (T1) & can make already level 5 passive upgrade to level 6 on late pick up.

You can spam character skill at the start and quit the run then repeat this process again to complete some achievement faster instead of playing a long run (might need High spec PC).

*** By repeating the tips above and progressing the game, collecting gold /bought more power up. you will eventually clear either stage 1 or 2 for sure.

To unlock the characters you need to do the achievement but there are some characters still locked (Melisandre and Ciara) and you would wonder how to unlock them. 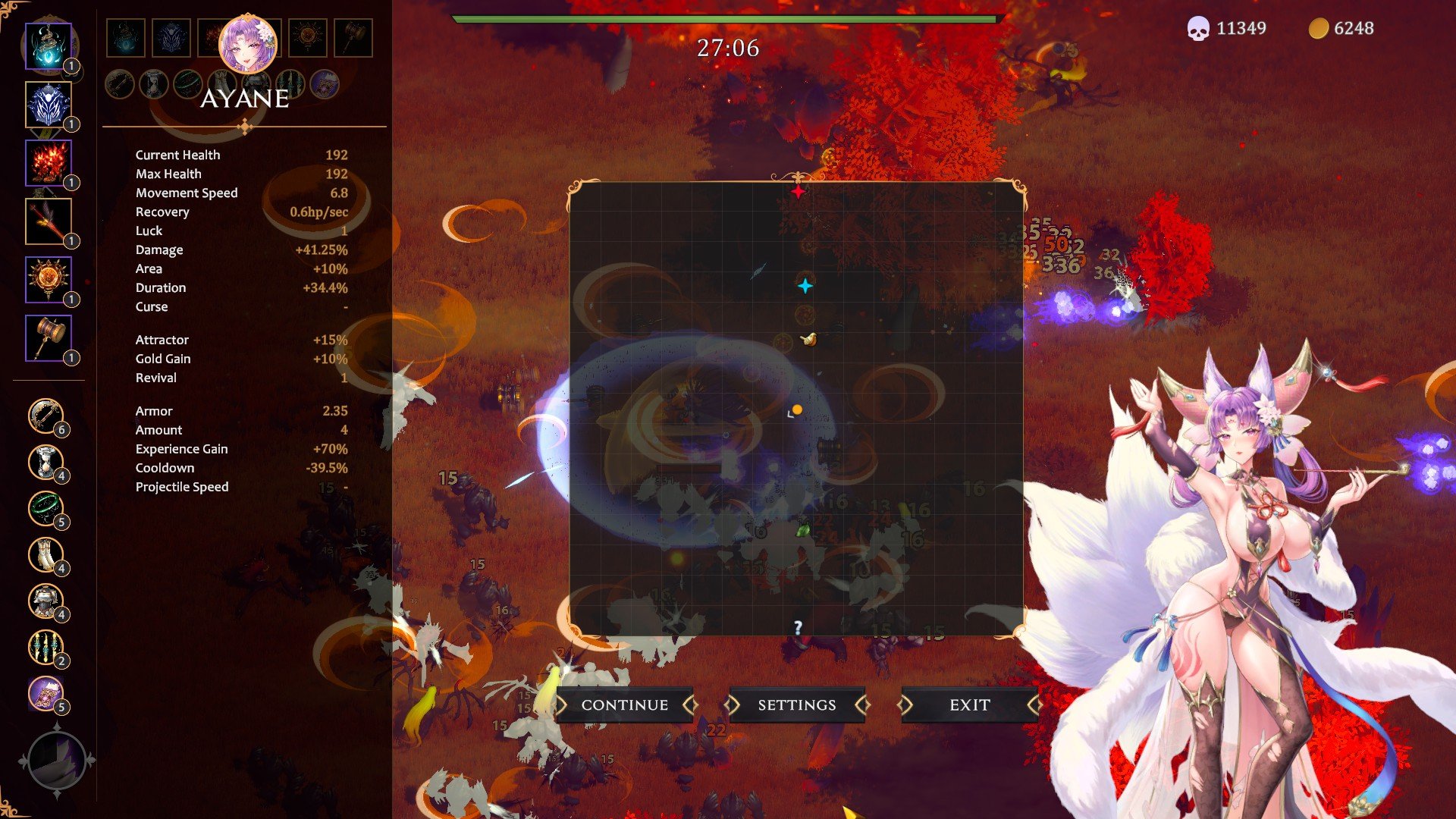 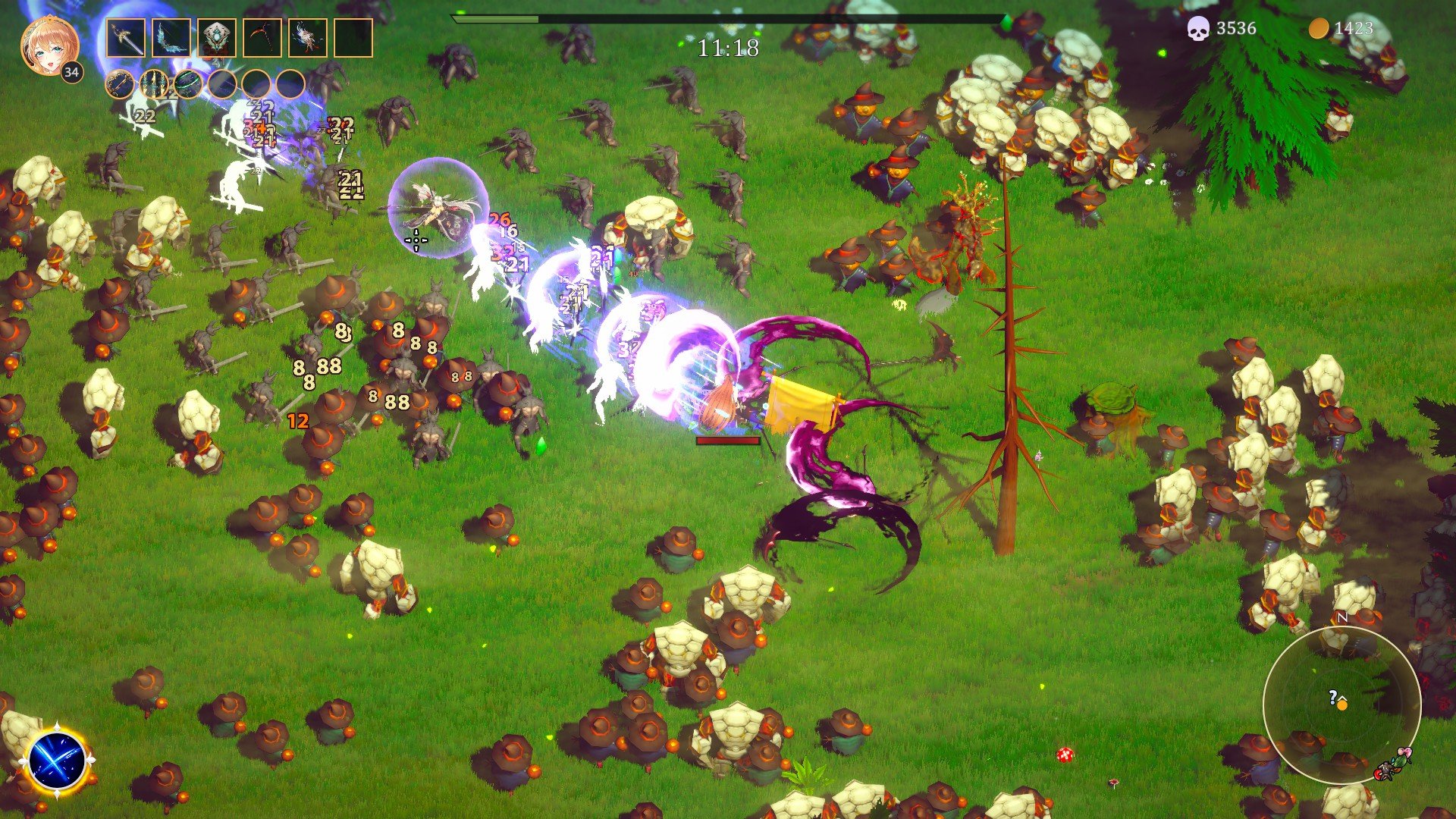 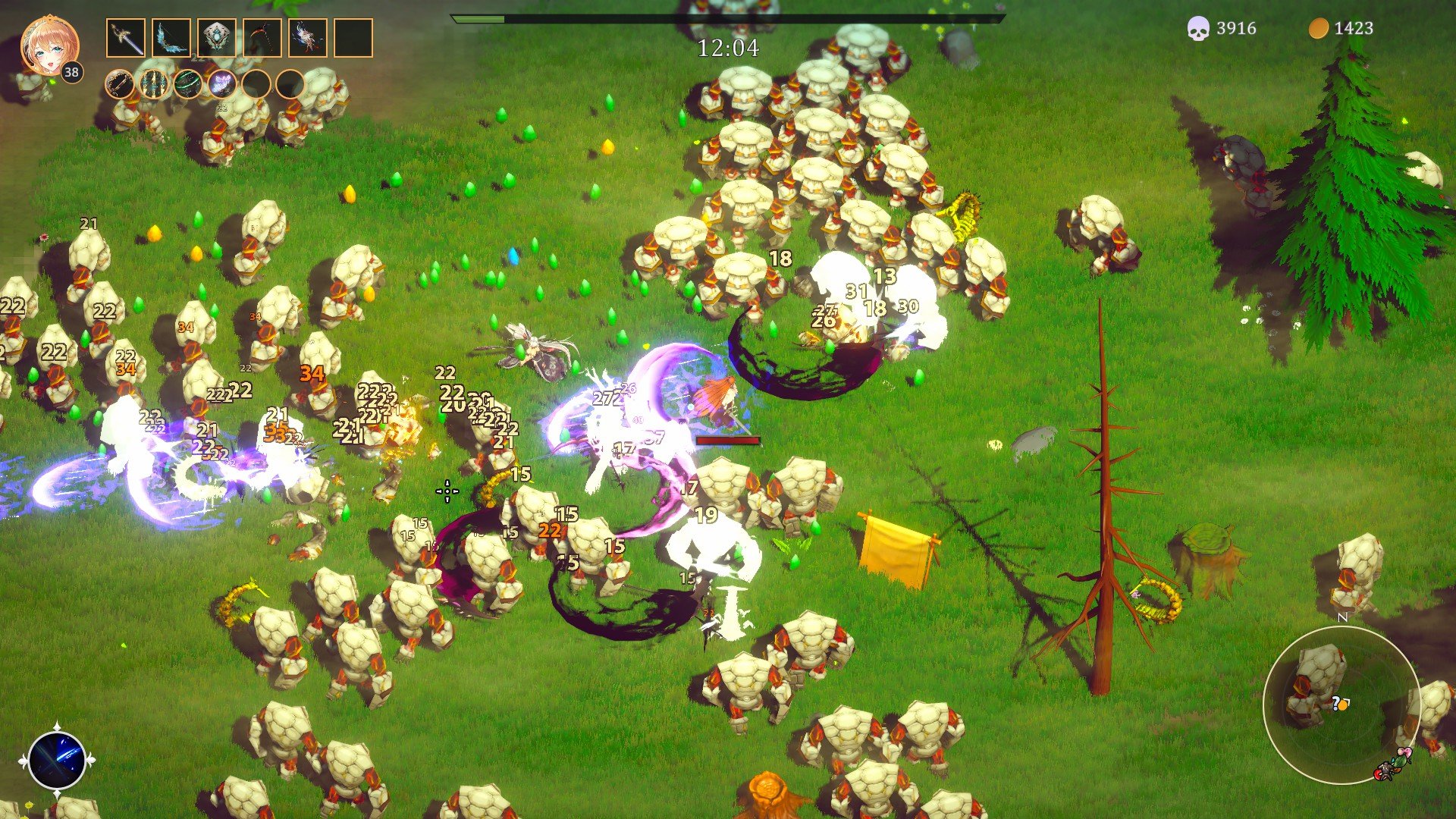 Try to help them by killing special monsters that surround them until the barrier going down, and then you can walk them home (・∀・).