This User Guide contains all the Commands that can be used in the game and can be also found in game by typing /? Or /help for a quick reference.

This guide will update as soon as thers is a new command added or and any further editng is required, which you can like and favorite to be informed!.

I am not associated with capsa and any questions,suggestions or ideas can be sent to the devs on the follwoing froms of commuication.

How to Apply Commands

This Section will give a very short step by step on how to enter and apply chat commands in game.

Step 1 Press enter and type a commad e.g /?
a) hit enter, then the command entred will apply

/general, /1 – General chat channel. Seen by all players in the zone

/area, /2 – Area chat channel. Seen by all players in the area

/who – Lists all players in areaA

/unclaim, /unown – Unclaims all owned buildings or areas, or specify each with “1” being club/cinema and “2” being home

Server Admin (Server Owner) – has full control all, can use all admin commands

Server Officer – acts the same as owner however this user can not make set users as admins in game.

Server Moderator – these users can kick, unclamin and ban from my understanding (TBC from developers in later developments)

* Only server owners can give or revoke admin or moderate access to players.

/admindaylength, /admindl – Changes the current length of day on the server.

/adminservername – Changes the current name of the server.

/adminwelcomemessage – Changes the current welcome message on the server.

/admincountrycode – Changes the current country code on the server to set a new flag icon.

/adminremovebannedid – Removes a SteamID 64 from the server banned list.

/adminaddofficerid – Adds a SteamID 64 to the server officer list.

/adminremoveofficerid – Removes a SteamID 64 from the server officer list.

/adminaddmoderatorid – Adds a SteamID 64 to the server moderator list.

/adminremovemoderatorid – Removes a SteamID 64 from the server moderator list. 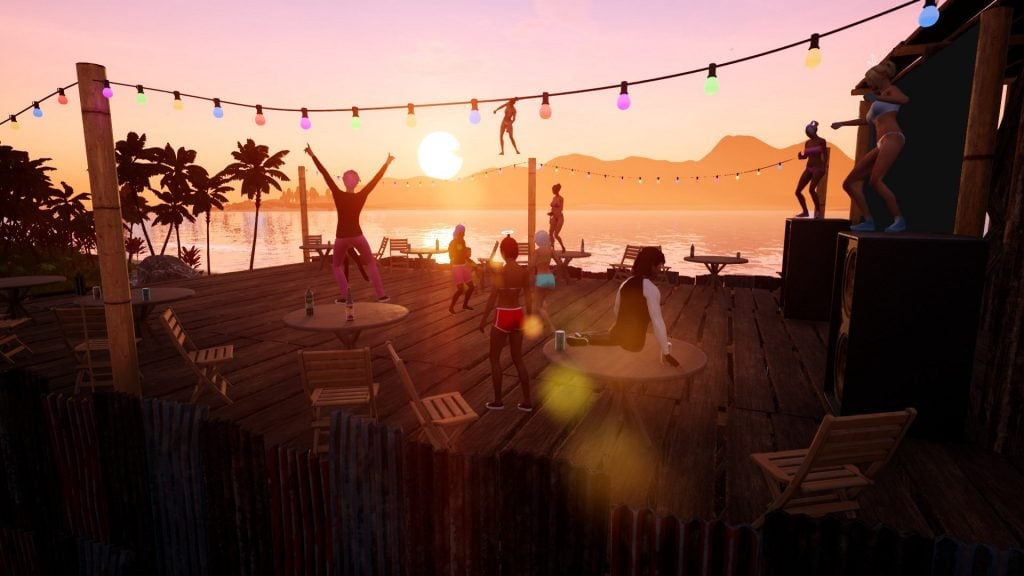