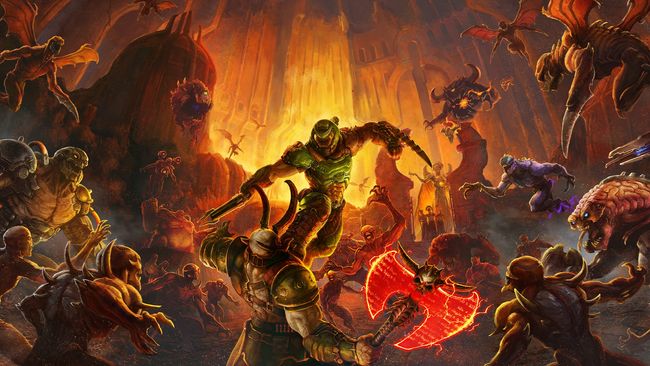 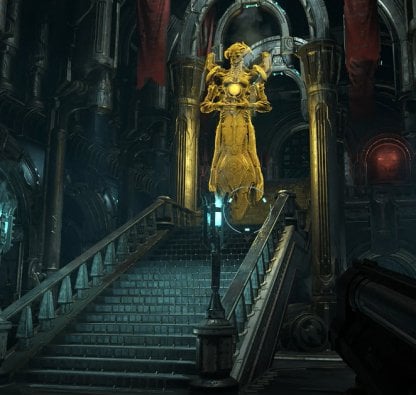 The path leading to the room where Daeg Grav is in is pretty linear, meaning that there will be no twists and turns that will confuse you on your way. There will also be transmissions of Khan Maykr popping up to let you know you’re on the right path.

Imprisoned Demons Will Not Attack 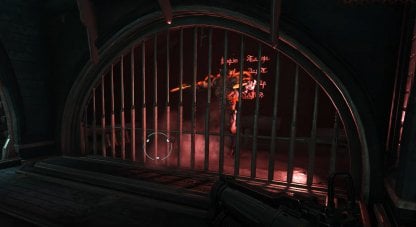 Do not worry about the imprisoned demons when walking along the corridor right before Daeg Grav’s room. They will not attack, so you do not need to use up ammo trying to kill them while they’re imprisoned. 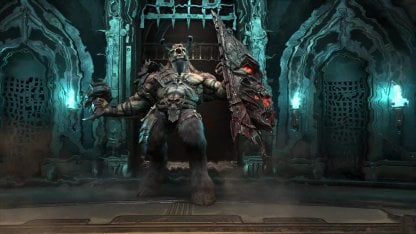 Shoot at the Shield When it Blinks

Keep an eye on the Gladiator’s shield during the fight. When it blinks, get ready to fire your gun at it. Once the shield blinks, its eyes will turn green. Attacking it at that moment will stagger the Gladiator, giving you an opening to close in and deal some damage! 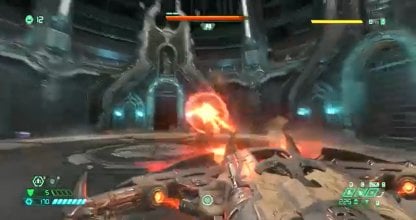 A good method for a guaranteed opening is to aim at the Gladiator from distance with your Ballista. When The shield blinks, fire and dodge away. The shot should hit around the time Gladiator throws its flails.

Move Around the Gladiator

The Gladiator will mostly stay in the middle of the room. You will need to be constantly on the move to avoid its attacks. Thankfully, dashing will allow you to avoid most of the boss’ attacks since they don’t home in on you. 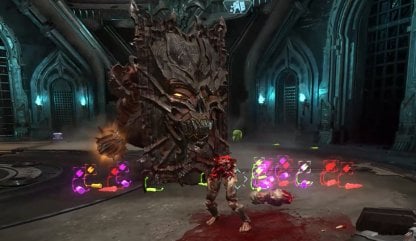 At times, the boss will spawn some fodder enemies after its attacks. This is a great time to resupply on ammo, armor, and health if you are in low supply. You will also be invincible while performing these kills so there is no need to worry about sustaining damage! 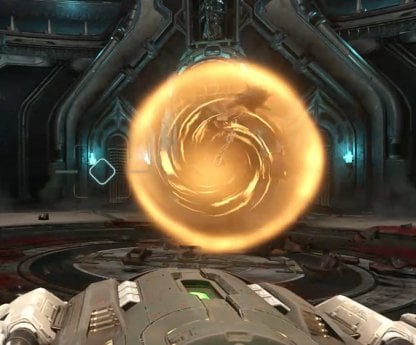 The boss will start to twirl its flails around, producing a circular yellow barrier. Do not shoot at the boss when this is active as it will reflect the projectiles back at you! Wait for the barrier to disappear before engaging.

Move Around to Avoid Getting Hit 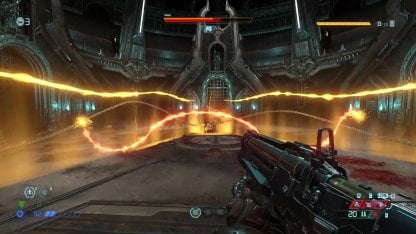 The boss will start to move around the arena during the second stage. Use your dashes to avoid taking direct hits, and stay away from danger.

One of the boss’ notable attacks is that it will corner you in a section of the stage, and produce electric strands that you will need to jump over or duck to avoid. There is a small window after this attack where shooting it will cause it to stagger, allowing you to deal some damage!