A Behemoth is a ship which is larger than a Carrier. The Behemoth’s ultimate purpose is to evolve and become specialized. For the most part of the game however, it will have a multi-purpose role determined by its equipped modules and can be used economically or militarily.

The actions are detailed below. 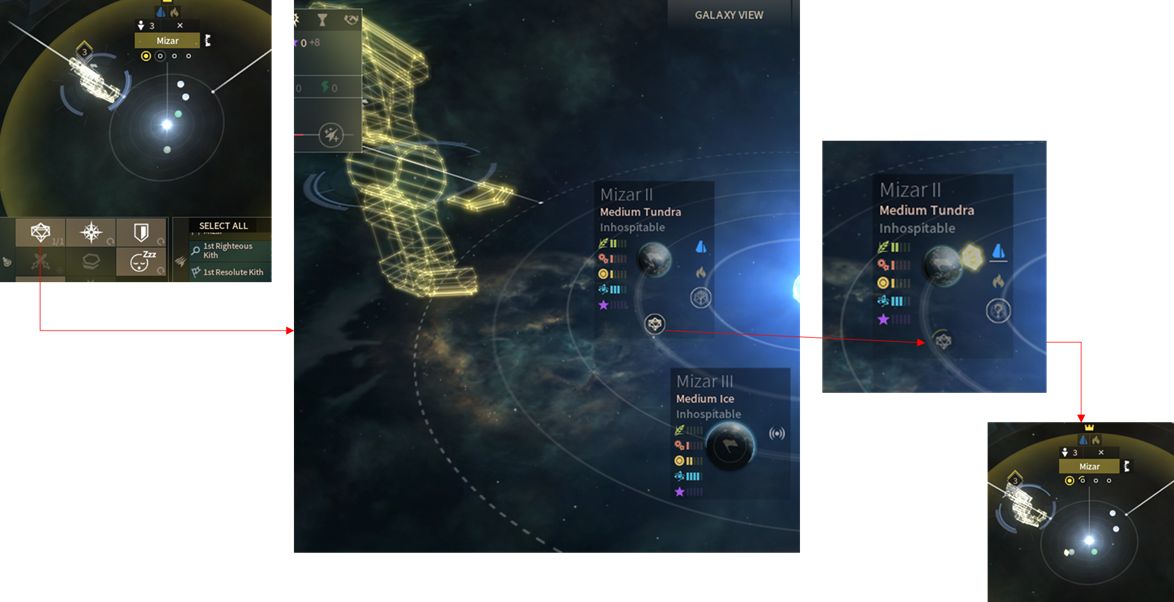 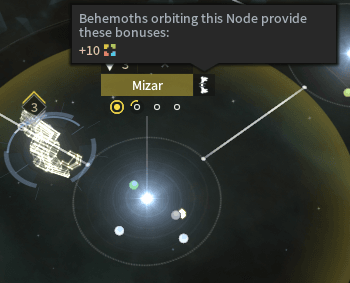 Research: Placing the Behemoth over a special node will provide research points and possibly other research discounts linked to Special node type

Analyzer: Placing the Behemoth over a special node will intensify the effect of the Special node for the system which has influence over it and/or generate strategic resources

All these modules require the player to have the corresponding anomaly/terraformation technologies unlocked.

Rejuvenation: Allows the Behemoth to refill depleted planets and to reassemble destroyed planets 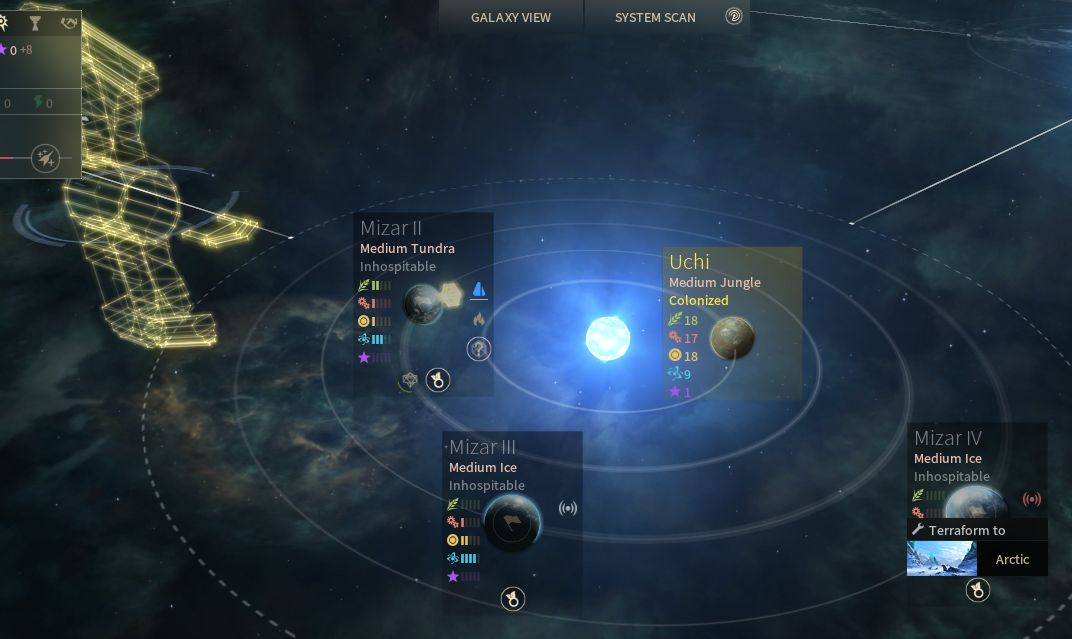 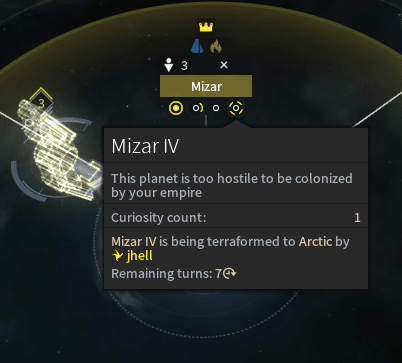 Once the corresponding Behemoth-tech has been researched, it can become specialized in the one that was unlocked. Specialization is permanent and changes the hull of the Behemoth. A specialized Behemoth can be embedded in a fleet alongside other ships.

Largest and strongest military ship in the game:

The Obliterator is a System destroyer which has a quite weak hull with a very limited amount of slots: 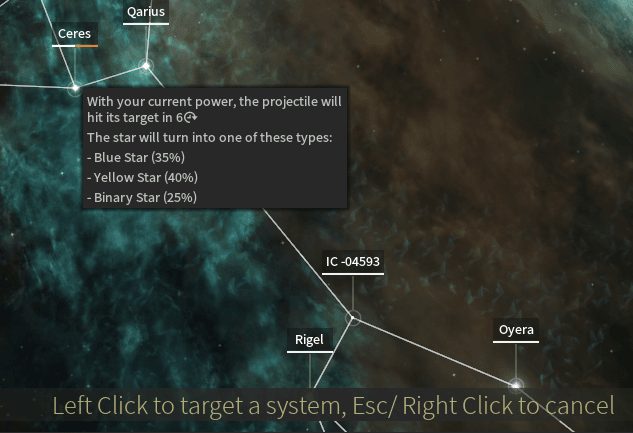 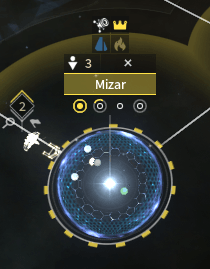 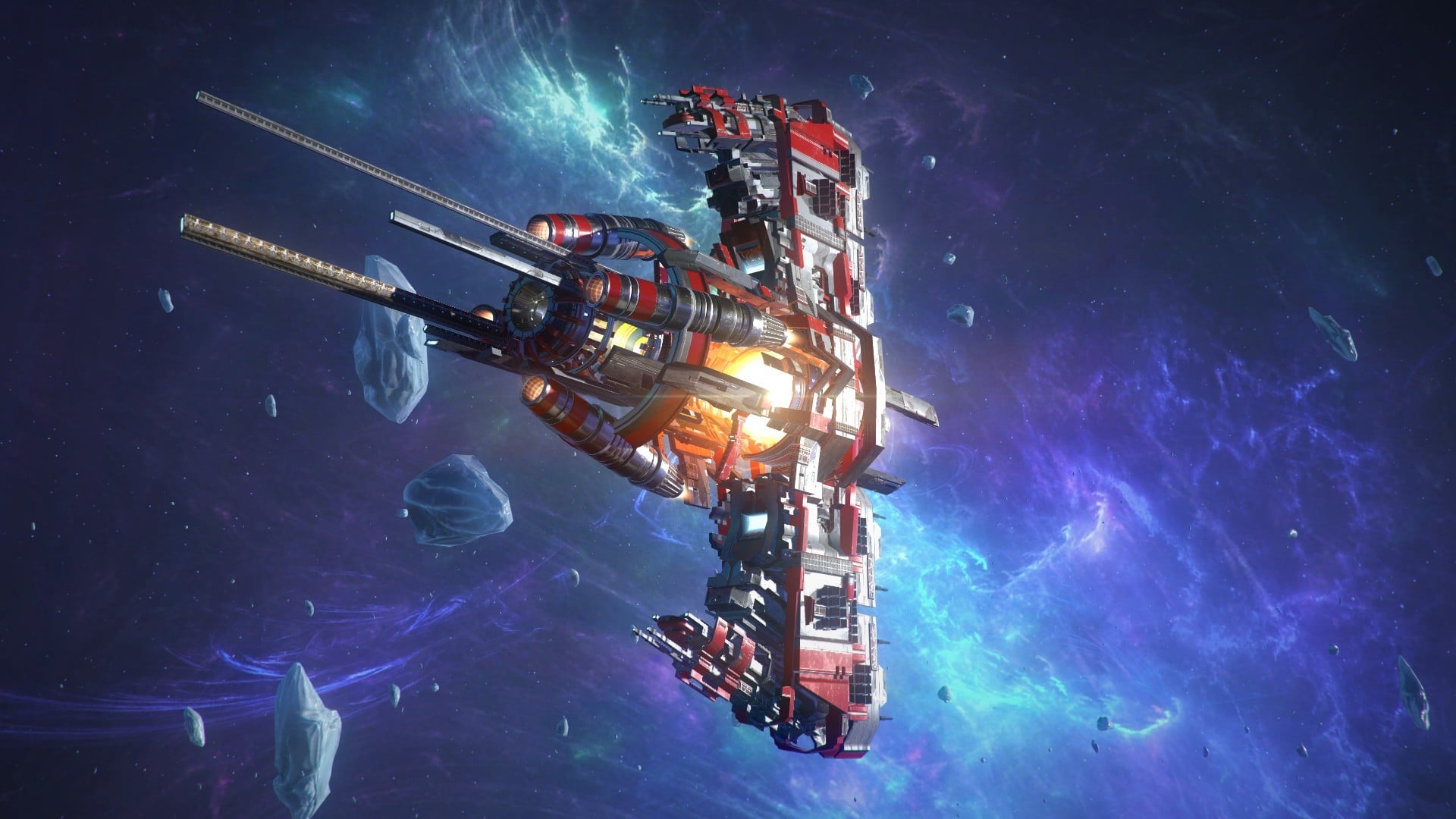 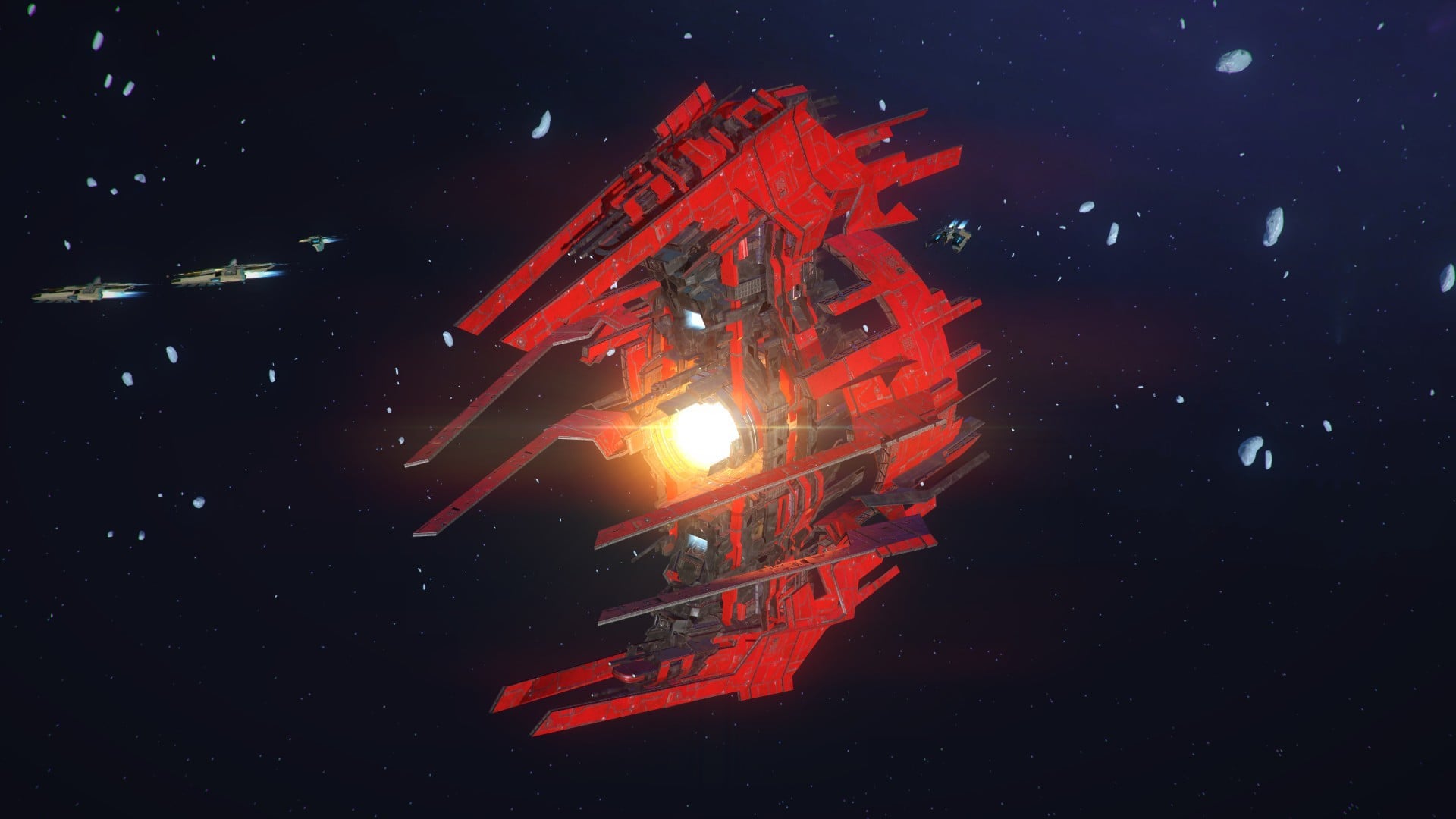 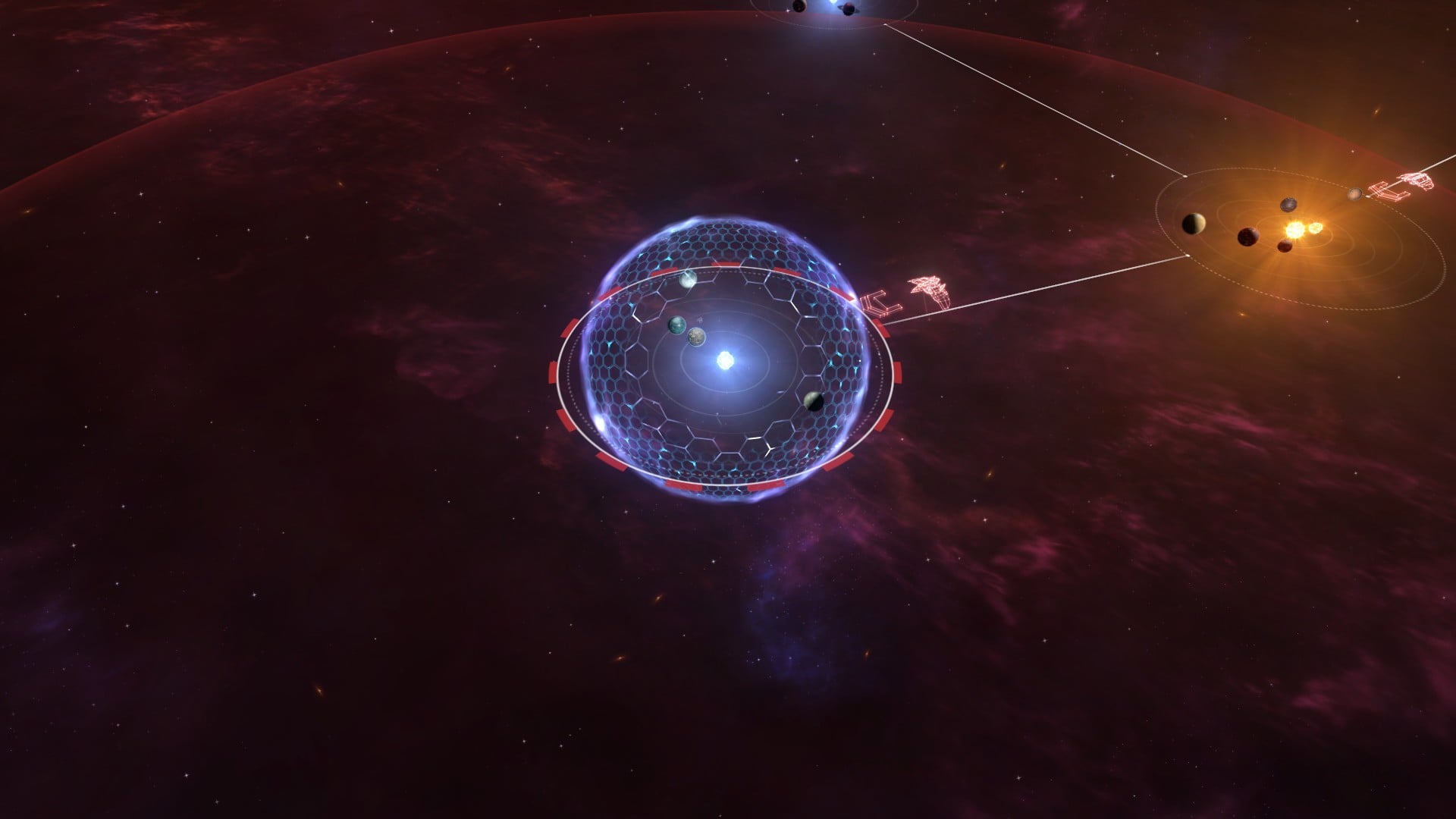