Upgrading in the game is all based around “perk cards” rather than just getting skill points. In order to start picking any locks at all beyond lock skill 0, you’ll need to find and equip the Lockpicking perk card. You’ll get new perk cards every time you level up, and larger perk card packs every few levels. 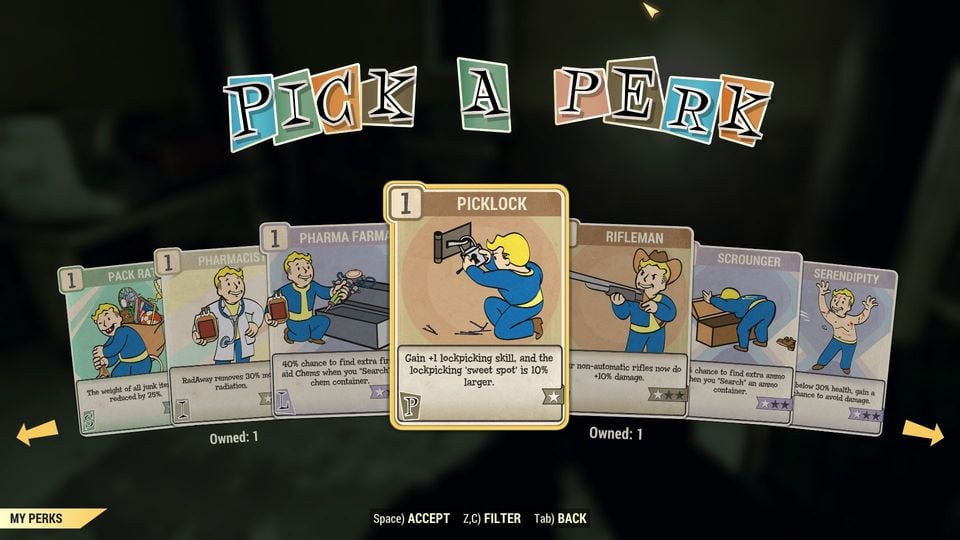 Each of the above perk cards only increases the Picklock skill by one point. This means that even though the Master Picklock has a “better name” than the Picklock card, it will not let players pick a Skill 3 lock.

How to Use Lockpicking? 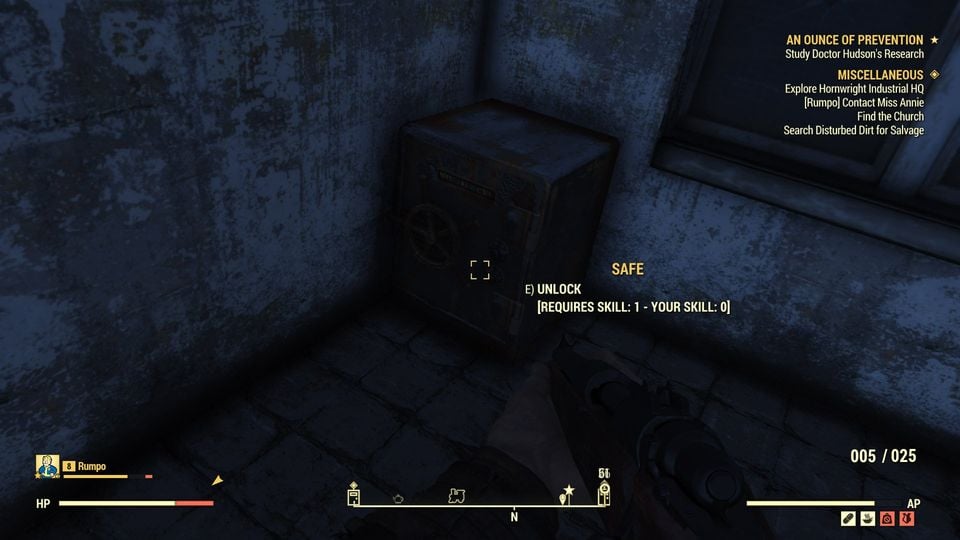 Every lock in the game is ranked on a 4-point scale from 0 to 3, where a Skill 0 safe requires no picklocking skills or perk cards in order to be picked. These Skill 0 safes can be unlocked by any player, so long as they have a bobby pin and know how to pick the lock.

You’ll zoom in to see the lock and the pin, which you can rotate around the lock. The goal is to find the exact point where the lock opens. Hold the ‘Use’ button at any point, and if the lock starts moving then you’ve found the correct unlock spot. If the lock only moves a little, that means you’re close. If the bobby pin begins vibrating, then that’s the wrong spot, so quickly stop using it before the pin breaks! Move to another spot and try again. It’s completely trial and error, but you’ll soon get the hang of it. Just make sure you have plenty of bobby pins handy.

Where to Get Bobby Pins?

In some ways, the hardest part about lockpicking in Fallout 76 is finding bobby pins. You can get the Lockpicking skill and perk cards any time you level up, and while it’s based on luck it’s still a common perk card to receive. Bobby pins, on the other hand, are vital to lockpicking as you need at least one to pick a lock, and as it’s a physical item you’ll have to find them somewhere in the world. Furthermore, if you’re trying out more challenging locks, you’ll almost certainly break a fair few of them.

The good news is that you should be searching pretty much everything you come across, especially the dead bodies of enemies, and you’ll have a small stack of bobby pins in no time. If you’re still struggling, and want to go somewhere where you’re certain to get bobby pins, you’ll have to pay for them (in-game bottlecaps fortunately, not Atoms). Head to the nearest train station, or anywhere else where you know you’ll find a Vendor Protectron unit. Trade with them, and they should be carrying bottlecaps for you to buy. They cost 13 caps per pin though, and caps aren’t as common in Fallout 76 as they are in other games, so try to break as few as possible the next time you pick a lock.

How to Pick a Lock?

Once a lock has been interacted with, a min-game will appear on screen. This mini-game uses a rotating lock, a screwdriver, and the all-important bobby pin. 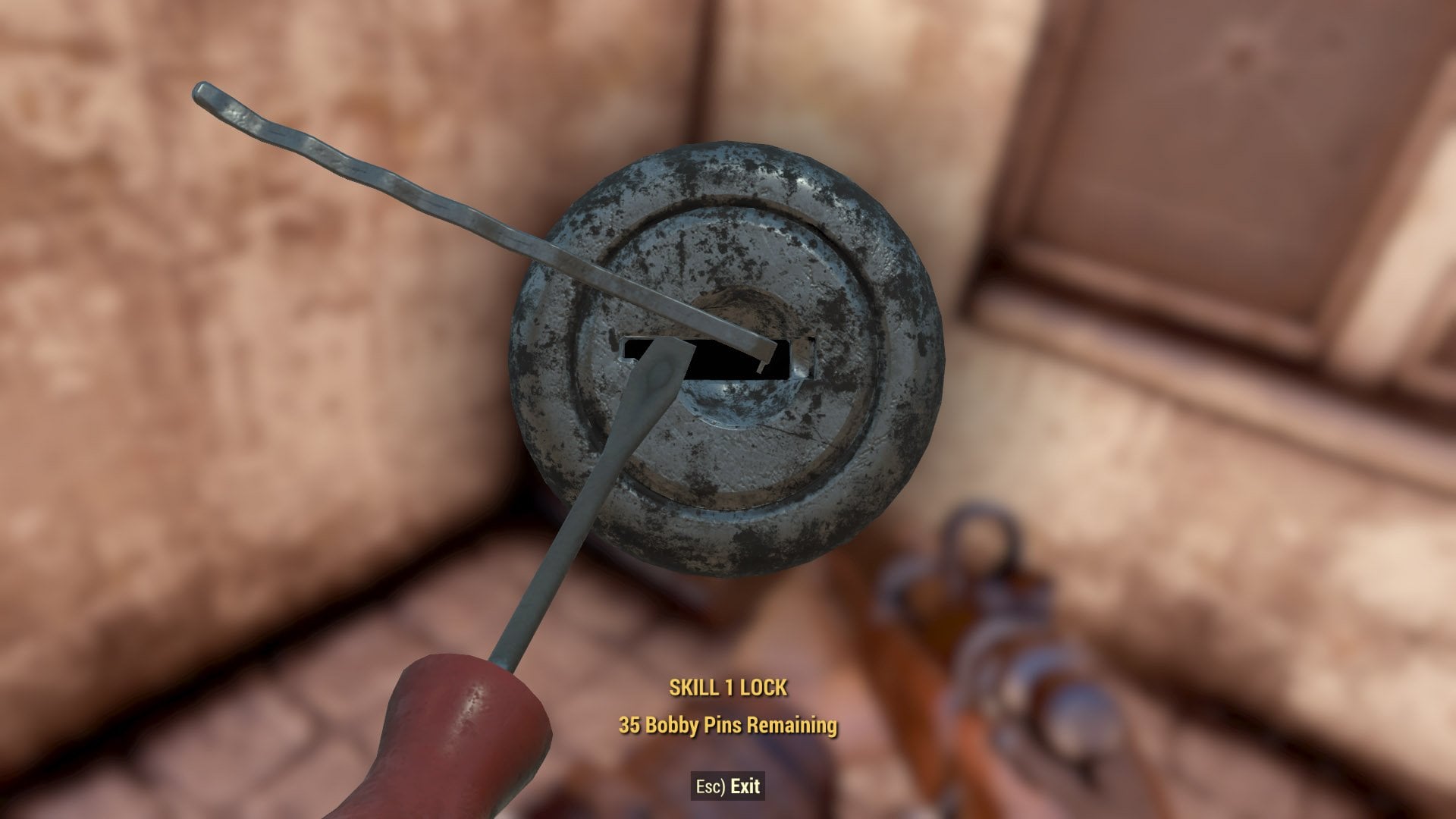 Picking locks in Fallout 76 requires players to first acquire the Picklock perk card, and then get their hands on some bobby pins. To pick the more advanced locks, players will need to find the other unique Picklock perk cards and equip them – the prerequisite to this being that the Perception attribute has been leveled. With all these requirements met, players will be able to pick any lock they come across in the Appalachian wasteland.