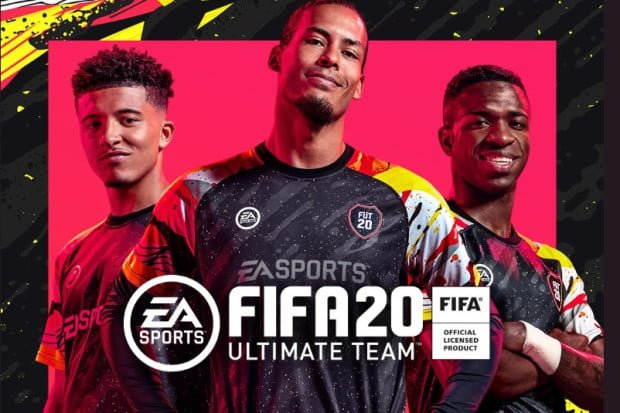 How to Earn FUT Coins Fast?

Looking to buy some expensive players on the Transfer Market? Here are some top tips to help you earn Coins fast in FIFA 20 Ultimate Team. 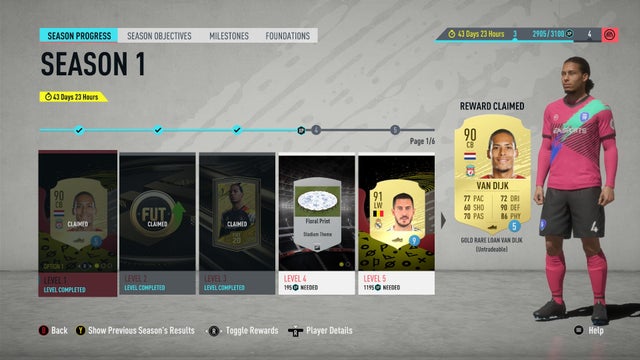 Unlike last year, Coin Boosts are no longer a part of the EA FC Catalogue. Instead, you’ll need to obtain them via FIFA 20’s new Seasons Objectives feature.

As you earn XP by completing objectives, you’ll reach new levels on the prize ladder, with some of the rewards on offer being temporary Coin Boosts. These are fantastic ways of earning Coins quickly, increasing your total earnings per-game by a significant amount.

You can also earn Coin Boosts by completing specific objectives throughout FIFA 20 Ultimate Team, so keep a look out for these on a regular basis. 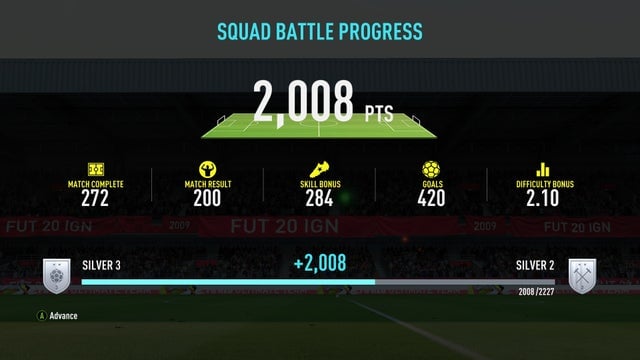 The two best modes to earn Coins (outside of FUT Champions, which requires you to gain access) are Squad Battles and Division Rivals.

By playing Squad Battles — a mode in which you compete against offline versions of other players’ teams — you can get your hands on a variety of rewards, including Coins and packs. You only need to play a few games per-week to benefit, with prizes handed out every Monday morning.

The online-based Division Rivals gifts a significant number of coins if you can at least reach Rank III (out of five) by the end of the week. Win enough games, and you’ll rise through the ranks to earn better rewards. 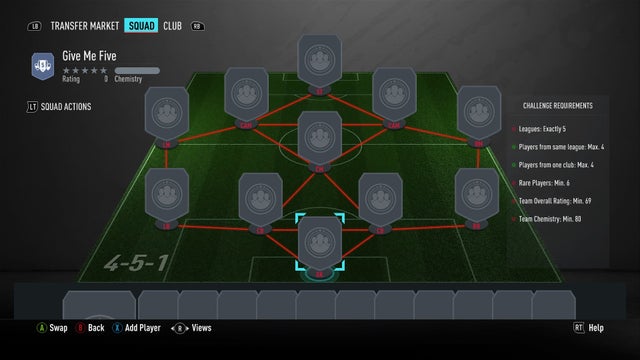 Squad Building Challenges were added to FIFA Ultimate Team a few years ago, and can be used to acquire special players and fantastic pack and coin rewards.

The best SBCs for making a profit are the ones that can either be completed with unwanted players in your club, or that’ll cost very few Coins to complete. There are plenty of these to discover, and new Squad Building Challenges are being added all the time.

Sell Players That Are Currently In Demand 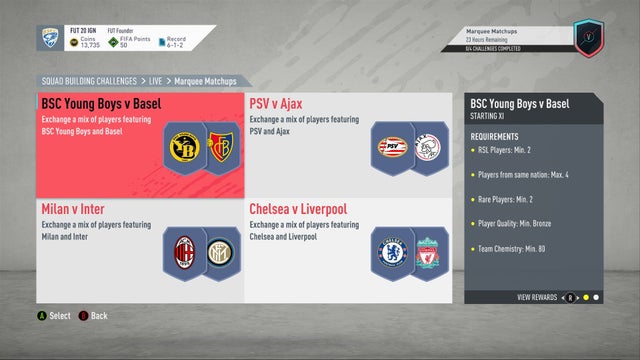 You’ll find that certain players occasionally spike in price on the Transfer Market, and this is usually due to them being required for a Squad Building Challenge.

For example, the weekly ‘Marquee Matchups’ SBC typically requires you to submit players from specific teams, increasing their demand in the process. You can take advantage of this by either completing the SBC, or selling those in-demand players at an increased rate.

The latter is a great way of making Coins, and if you’re feeling risky, you could even invest ahead of time by predicting which Marquee Matchups and special SBCs are likely to be released. 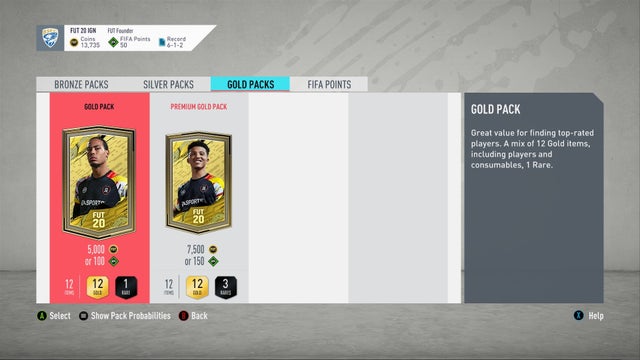 It’s always tempting to purchase high-level packs (such as Gold packs) in Ultimate Team, but it’s typically a waste of coins. Unless you can be sure you’ll get a top player, it’s best to avoid it.

Even if you don’t buy any packs, you can still earn them easily throughout the rest of the mode. We’ve already mentioned the likes of Squad Battles, Division Rivals, and FUT Champions, and you’ll also get packs via SBCs and the new Seasons Objectives feature. 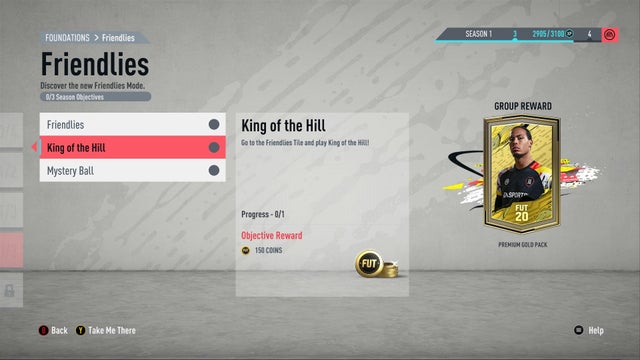 As part of the new Seasons Objectives feature in FIFA 20 Ultimate Team, there are lots of new errands for you to complete throughout the mode.

Season Objectives require you to take part in specific tasks such as playing certain modes, and include daily and weekly objectives. Milestones are all about playing a certain number of games, and Foundations help you learn the basics of FUT 20.

All of these objective-based tasks include the potential for earning Coins, as well as lucrative packs and additional coin-based rewards.

Re-List Your Items Regularly On The Market 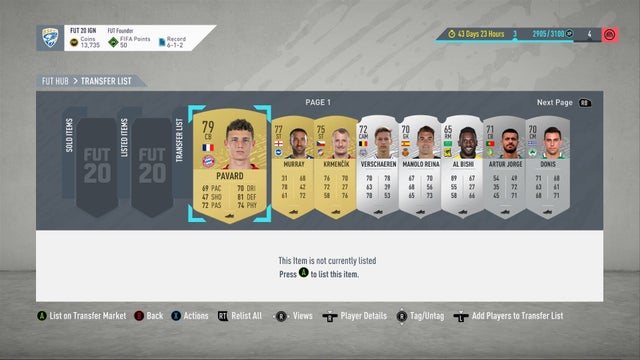 It can be somewhat disillusioning when items fail to sell on the market, but don’t give up — stick to a reasonable price, and they will eventually sell.

The best course of action is to keep checking your Transfer List regularly. If you’re playing for a long period of time, re-list your items every hour, and set them to sell overnight as well.

Keep on top of this strategy, and you’ll soon see results. Don’t forget what is said above, however — sometimes, it’s worth waiting until a player is in demand instead of selling them for a paltry fee. 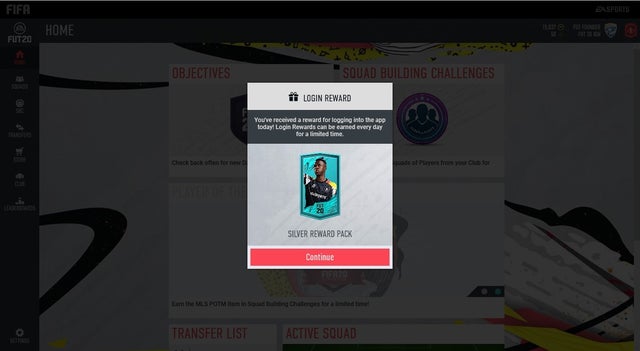 From time-to-time, you’ll be rewarded with bonuses when you log into FIFA 20 Ultimate Team. These can include free packs, as well as promotion-specific items.

The FUT Web App is the best way to earn login bonuses early on, however. This allows you to control your FIFA Ultimate Team via a web browser, and by doing so, you can get free Coins and Packs for a limited time (at release) by logging into the app once per-day.

We’ll provide a full guide to the Web App in the near future, but for now, try to make sure you’re visiting it every day to benefit from free rewards.