Welcome to our Freedom Planet 2 Time Capsules guide. In this guide we’ll show you how to get all Time Capsules. It’ll be simple and quick detailed.

In this guide we’ll show you how to get all Time Capsules!

You have to head to Adventure Square for the first and most easy Time Capsule.

Over there you have to head where there are 2 Statues. One is complete and the other one is broken.

Head inside, then once there go to the second floor. Next to the 2 statues of dragons there will be a Time Capsule. Just pick it up don’t be shy!

The others Time Capsules can be obtained only via Battle Sphere/Arena Mode.

You better be ready to take up on this challenge, it might be hard but at the end you’ll have the Time Capsules.

Join the heroes of Avalice as they face their greatest challenge yet! An ancient terror has emerged from the depths of the ocean. Merga, a water dragon from Avalice’s oldest and deadliest war, has been freed from her crystal prison as a consequence of the Kingdom Stone’s destruction. War is imminent once again, but this time, the heroes are split between sides. As friendships are tested, will the girls stand united when Bakunawa rises? 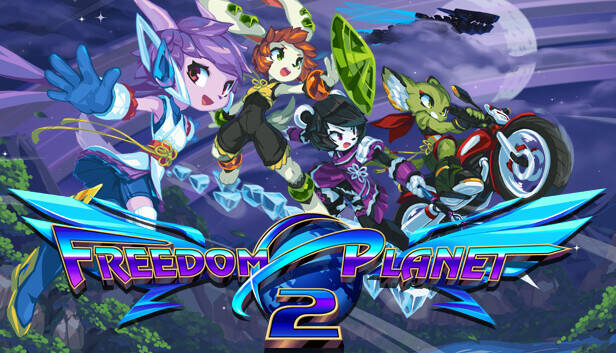