As many people already know, the game came out with much more difficulty than the previous ones. I give this tip to the players who may have gotten stuck.

First, you must go to the field V1 in trial mode, here we can get the battle trait overcrowd for the EXP. farming. 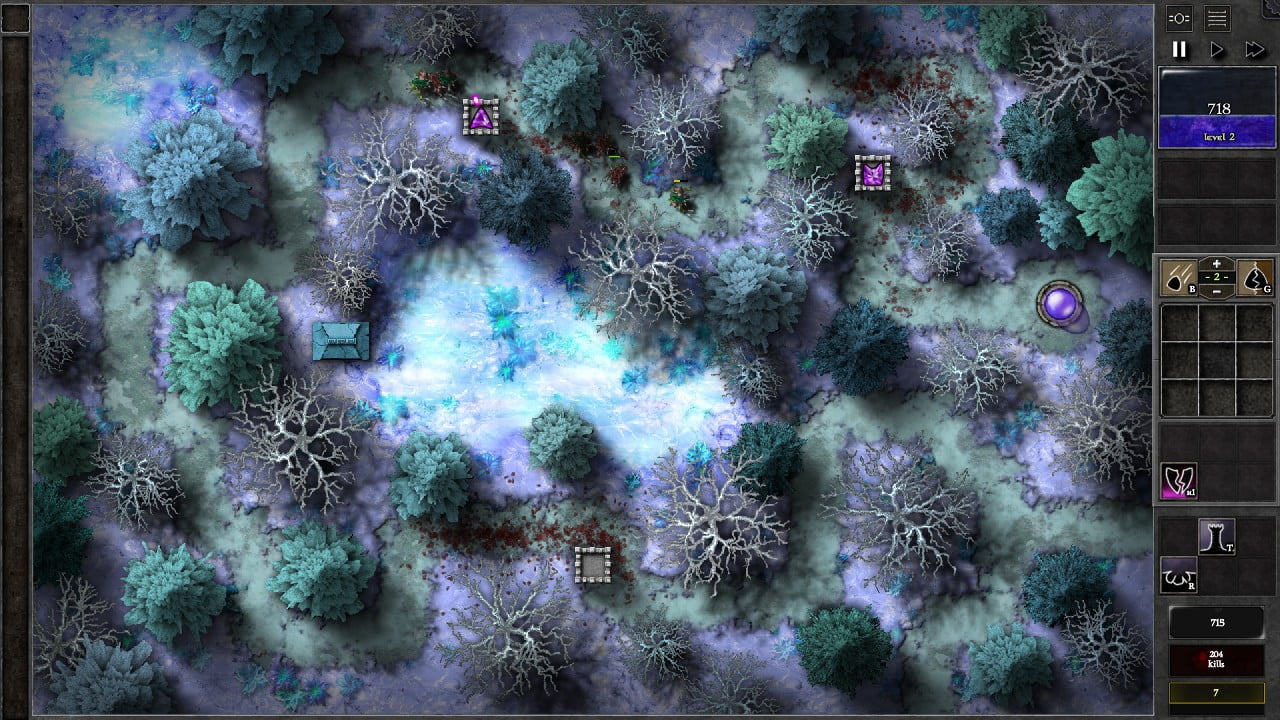 To complete the trial, put the first gem grade 3 near to the orb, this is the place whit most area cover. Then, put towers on the other 2 places, whit gem grade 2 and going on whit upgrades. In the last wave, when finish, smash 2 gem boms grade 2 on the stash to open it.
You must follow the steps one after other as soon as you have enough mana to level up a gem or build a tower.

Now whit the battle trait, you can go to the first field, put it to 12 and place many low grade gems, the trait only summons monsters whit the same stats, and also the monsters give the same amount of mana, resulting in a easier battle. You can also do this in endurance.