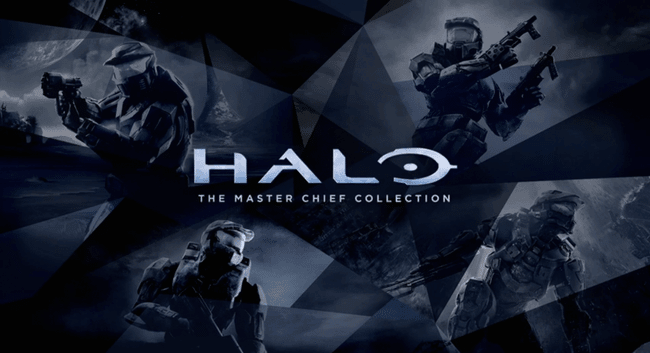 The Structure of Firefight

From my testing, I’ve found that these squads are broken up into 6 teams, each made up of 4 troops, aside from three special troops, the Elite General, Brute Chieftain, and Hunter, which all come in teams of just 1. It appears that each troop in the team is consistent between teams, i.e. an Elite Major will always use the same weapons, whether he’s leading 3 grunts in the Elite Patrol team, or acting as a second-in-command under an Elite Ultra in the Elites team.

Therefore, I have split this guide into three sections. The first is a list of all the different types of individual troops you’ll see, and what weapons they’ll use. The second is a list of all the teams that can spawn in, and what troops form them. The third section will be the actual composition of the squads you can choose in game; which selection of teams will spawn with that squad.

This is a list of all the soldiers that can spawn, and what weapons they’ll use.

These are all the teams in Halo Reach Firefight. Each Squad you can select while editing the gamemode will spawn a mix of 6 of these teams, in various proportions.

Finally, here are all the squads as named in the actual game and in order, but with the exact teams that they will spawn in if you select them.