Firearms lie at the heart of every battle, and knowing how to use them can be the difference between victory and defeat.

This section of the guide will give you a basic idea in regards to how firearms handle, and how to use them effectively.

The Firearms of Holdfast

Holdfast: Nations at War has several different firearms, all of which handle differently from one another. This guide will give you a bit of insight, and help you pick which firearm suits you best.

Musket Infantry form the backbone of any army; they make up the bulk of the personnel and will usually form the main weight of any major attack or defence.

Muskets are at their most effective when used in volleys , where infantry will form a horizantal line and fire together on the order of an officer at a target. What they lack in range and accuracy, they make up for in sheer number and firepower.

Muskets also have a bayonet fitted, allowing for a swap to melee in a pinch or a charge. They have a limited range, so bullet drop truly needs to be taken into account; the set of pictures below will illustrate how to compensate for bullet drop. 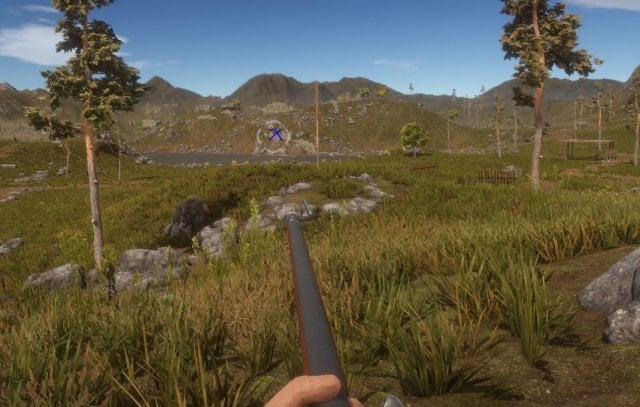 As you can see, aiming above the target compensates for the bullet dropping, allowing for an effective shot. Not that regardless of mastery over bullet drop, muskets are at their most effective when fired in volleys, allowing the maximum chance for successful hits.

Riflemen are the elite shooters of the army; they are the scourge of those without cover and can turn the tide of a battle with a few well placed shots.

Rifles are most effective when used in a defensive or skirmish situation; while they lack the versatile nature of muskets and take longer to reload, you can make every shot count due to the increased accuracy and safety of cover or distance from your target.

They have the best range of any of the in-game firearms, however bullet drop does need to be taken into account. 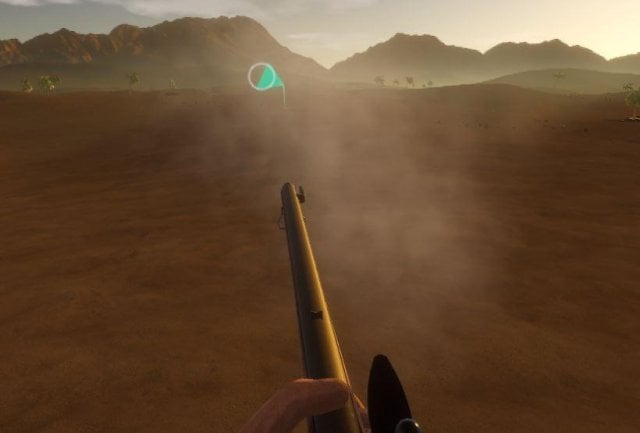 Firing rifles in volleys will add the increased chance of a hit, but the safety and bonuses of using cover and skirmishing far outweigh the potential gains of standing in the open.

The musketoon can pack a punch in a pinch. Used primarily by non-combat units, it is not particularly viable in most combat situations due to incredibly short range, poor accuracy and long reload times. However, when in a tight spot or when faced with a fight you can’t escape, it packs a powerful blast which can bring down even the toughest opponents.

Most effective in very close range (to a point where melee might be more viable) it fires several bullets, scattered in front of you. While they will kill any target they find, they aren’t guarenteed to hit an approaching enemy, they’re useless outside of close range and you’ll not be able to reload them in time to take on a second opponent. 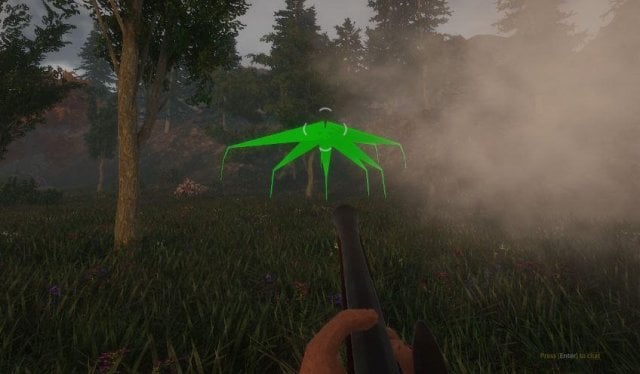 The pistol is used as a sidearm for units who will often be in combat, but not required to fire upon enemies constantly. Units who’s main purpose of something other than combat; buffing, healing, loading cannons or commanding other players for example can use their pistol to keep themselves safe should the fight get a little to close to them.

The pistol’s range lies somewhere between a musketoon and a musket, as does its accuracy; it is not considered a very effective weapon and is primarily used for self-defence or combat against a single enemy. Don’t dismiss it completely, however; its fast reload and good close range accuracy can make it a perfect choice to fend off anyone who slips by the main combat units. 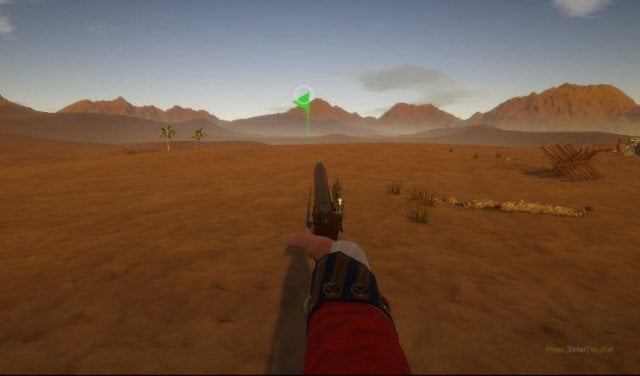 If you keep in mind where and when each weapon performs at its best, you’ll gain not only an understanding of how to better hit your targets, but also how to command people to use them.