Welcome to our Inscryption General Good Tips guide. A list of general good tips, as well as a walkthrough of each boss in Act 1. If I figure out Act 2 I may update. 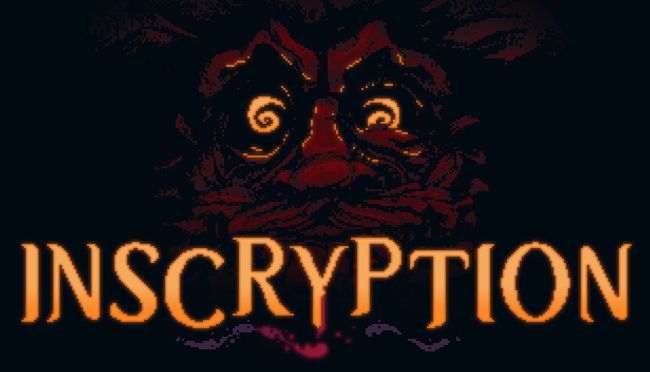