The Observor class, herein known as the RTO (Radio Telephone/terminal Operator), is the communication link for the Commander class; an expert rifleman with neither delusions of grandeur nor need for self-gratification.

In a chaotic smoke and blast filled battlefield, the RTO’s duties extend beyond just a radio mouth-piece for the commander. For the RTO, the commander is the most significant entity on the field; as such, it is in a RTO’s best interest that the commander remain alive.

As far as the commander and airsupport needs are concerned, the RTO is the most significant of assets. Without this partnership, the team is without indirect heavy/air support and likely to be overrun, if not just pinned to the point of resource depleation.

The radio is the key of this class yet, useless without an authorized request. For the radio to be of any use to the commander (ie. authorized request), the RTO must be within earshot under all conditions. The range meter is located at the HUD’s bottom left. 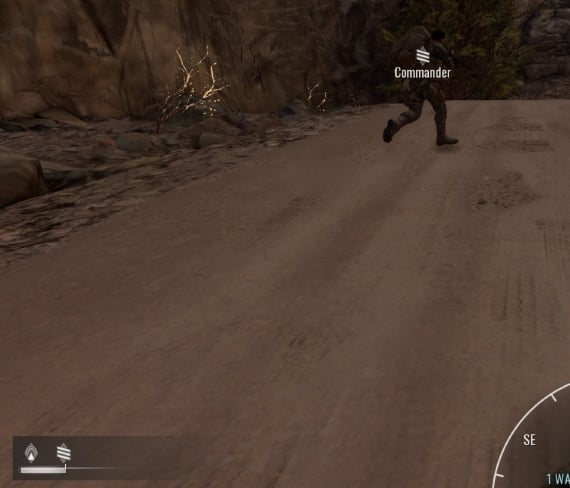 Know the Commander icon and be mindful of it’s location at all times. Learn to “read” the edge-of-HUD icon. If the icon gets lost, radio team or check the roster or map.

It is NOT enough just to relay command’s request, the RTO must complete transmission; engaging, jumping, or being hit/suppressed/stunned/burned/killed will interrupt the transmission. Only receiving request confirmation will complete the task. Best to take cover to avoid sniperfire, stray rounds, and/or explosions until confirmation.

Deringer garter, deadly on the hip

The RTO is just a rifleman with a hefty company radio. Without a commander this equipment is just extra weight and missed deployable resources.

The RTO is the commander’s slackman, cover where your partner is NOT looking (take-up the fire sector slack). And when the binocs are deployed, cover 360; use the edge-of-HUD icon to track outside the FOV. Always remember the riflemans’ mantra, shoot-move-communicate.

In a “command down” scenario, Continue-Mission (objective) and radio situation if necessary.
When reinforcements arrive contact the command group and linkup (transition), securing command’s ingress as needed.

An RTO is an intergral part of the greater whole. Once the request has been sent and confirmed, the RTO’s job is not done. Given the din of the chaos, some team members may not have heard/read the request and sequential confirmation; let your team know what’s about to happen. Learn the smoke and know the compass. 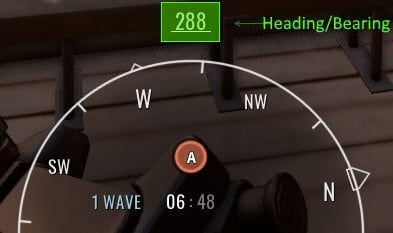 When the RTO is in redundancy, be aware of spacing. A well placed grenade/RPG/heavy-strafing and/or bullet-passthru will eleminate bunched units. Be aware of counterparts and leverage the afforded enviroment.

If the other RTO(s) is cutoff or downed, confirm assumption of primary role via team radio; provides situation report for commander and team.

The rigors of life RTO is generally a thankless job but, take solace rifleman for there is no need to deal with things such as:

Keep your signal strong, a clean six, and command tight.