The revolver is Artyom’s standard sidearm in dystopic Moscow. It’s fairly powerful if you aim at the correct spots. Against human opponents, the revolver can kill with one shot if the projectile strikes vulnerable areas, like the head.Revolver ammunition is not plentiful,so do not go gung ho with the revolver.The price of the revolver depends on the station that you are buying it at.For the upgrades I recommend getting the Stock + Forend mod,and possibly a suppressor if you are playing in survival,if playing on spartan,get the Extended Barrel. 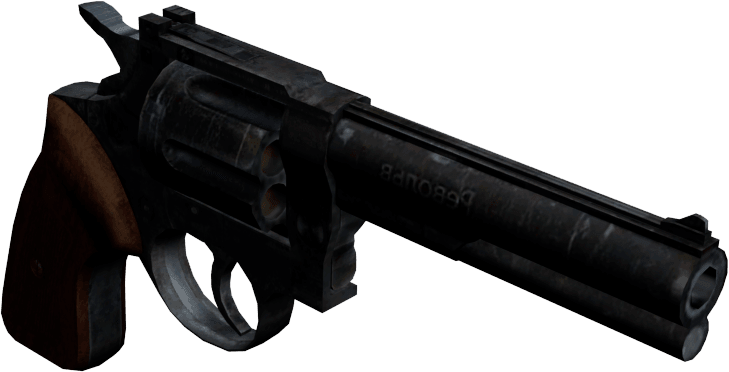 This is the standard automatic weapon in the game, made from home-brew parts from a Russian weapons depot, is probably the one weapon you will never use once you are used to the game in Metro 2033. Although it is tempting to complete various levels with this inferior weapon, Artyom will get his hands on an AK (Kalash) after toughing it out a few levels.If you choose to upgrade this gun,get a silencer,you will only need that.You can play it with the silencer only.

Note that the reloading animation takes very long, so that one of its many disantvantages hence the name Bastard Gun. Its an OK starter gun. 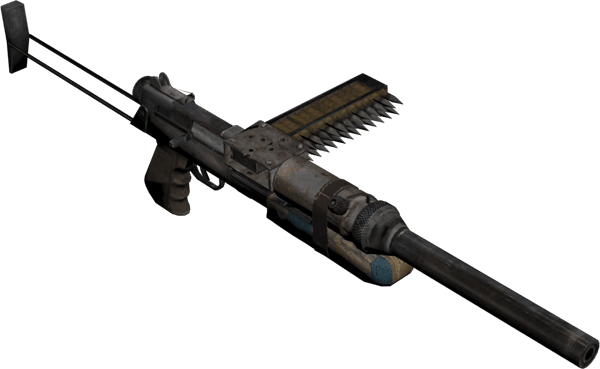 This Mikhail Kalashnikov’s design, based off the Sturmgewehr 1943/44, although the animation has Artyom reloading the weapon like it was an AK-74. It’s a handy assault rifle, 30 rounds, and it comes in several variants. The AK is a reliable gun in this game, both good for medium to long range shooting and decent when spraying it at close range.For the upgrades get a suppressor,no need for sights,but get the extended magazine.The Kalash 2012 is a better weapon once you can afford it. 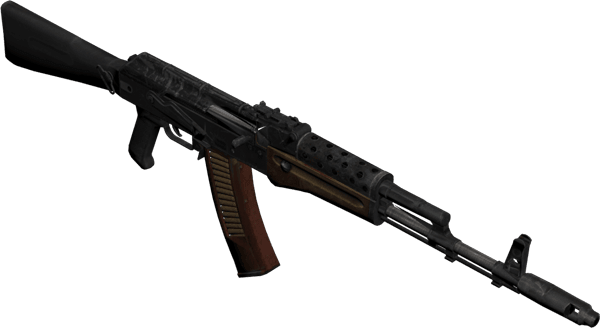 The VSV (sometimes represented as the VSS in other videogames) is a silenced automatic combat rifle. It has a small magazine (20 rounds, no more) and its chief attraction is its silent report. The gun is naturally silent, and it is a handy weapon to have when you need to kill enemies silently.I recommend getting a NV scope for it,the other upgrades you can choose however you want.In my opinion, there is no reason to use this gun over the suppressed AK or AK 2012 the only reason I can see you using the VSV is its design (looks). 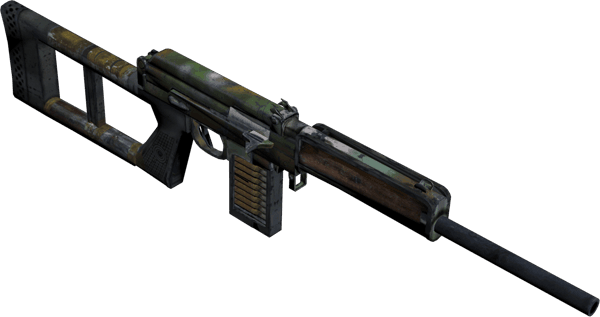 The weapon you start with in Prologue is the Kalash 2012, and it has 40 rounds of goodness. There are several models of this weapon available, but the best one comes packed with a silencer and a scope, and it’s all you need for the rest of the game. Since it uses the same ammo as the AK, there’s no reason to stick with the AK once you have this weapon available.Get a suppressor and a reflex sight on this one. It will be worth it. 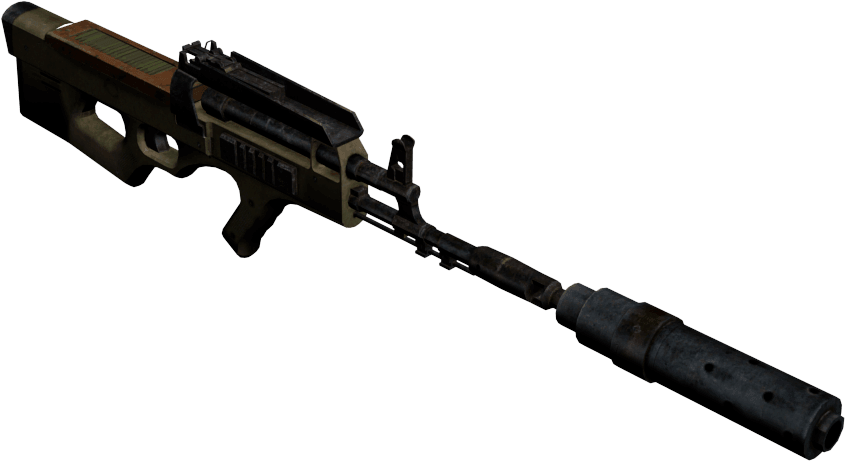 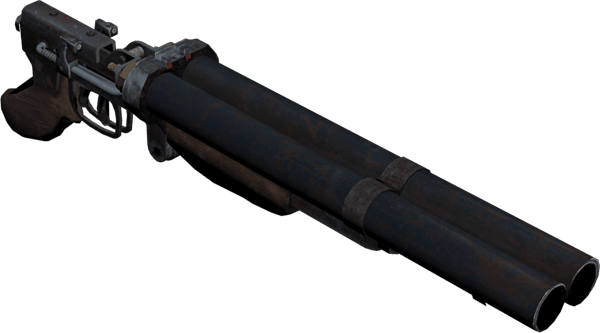 The autoshotgun is a handy weapon for mutants, but the stopping power drops dramatically once any distance is achieved by the target away from the shooter (you).This is the go-to shotgun, it can hold 6 shells and is semi-automatic. It’s highly effective against nosalises and watchmen. It works really well in the claustrophobic tunnels of the metro.Personally for the upgrades I recommend you upgrade the weapon for your play style I use as a CQC weapon. 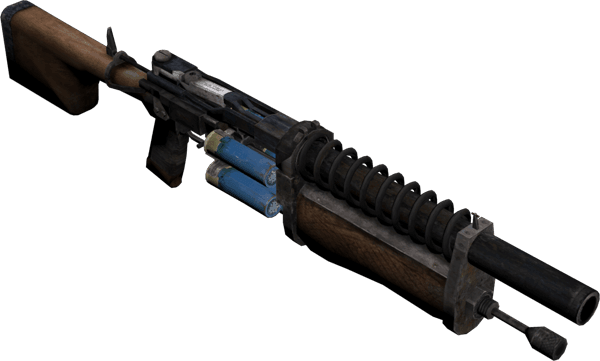 There are scoped and un-scoped versions of this pneumatic weapon (buy the scoped version). The air reservoir on this weapon can be overcharged briefly to give the weapon’s shots more damage (and level flight) for a short period of time. The hissing will not give Artyom away in cases of stealth; if you need the noise to abate, simply switch to any weapon and then back to the Tihar.This is basically the cheaper version of the Helsing. BUT it deals less damage, considerably.If you like pneumatic weapons, then by all means use this. I’d sell it, but if you want to use a cheap and silent weapon, then yes this weapon is actually very decent.

The other pneumatic weapon, this is a harpoon gun that fires re-usable spears. Like the Tihar, the weapon can be overcharged to deliver deadly damage. However, it should be noted that spear ammunition is extremely rare (on par with military rounds), so don’t go around shooting carelessly.
It’s decent, but not the best weapon in game. I’d sell it and get something better. 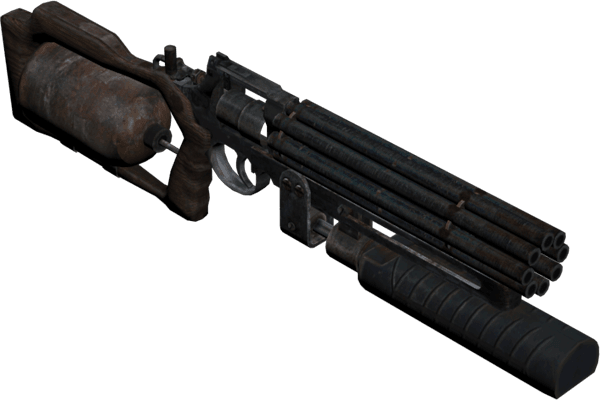 The Heavy Automatic Shotgun, or Abzats, is a makeshift firearm and a fearsome addition to Artyom’s arsenal. It is the single most powerful non-explosive weapon in both Metro 2033 and Last Light in terms of concentrated damage. It resembles (and is derived from) a cut-down DShK 12.7mm Machine gun, re-chambered and re-bored for shotgun shells, and completely redesigned to be wielded by one user.It’s a big shotgun, which looks like a demon slayer, this thing is accurate, but I don’t suggest trying to snipe with it, it has high damage and shoots fast. It’s good if you like shotguns, and you will feel like an armored tank using it.
But it jams when you right click. So it goes screen for 15 bullets. 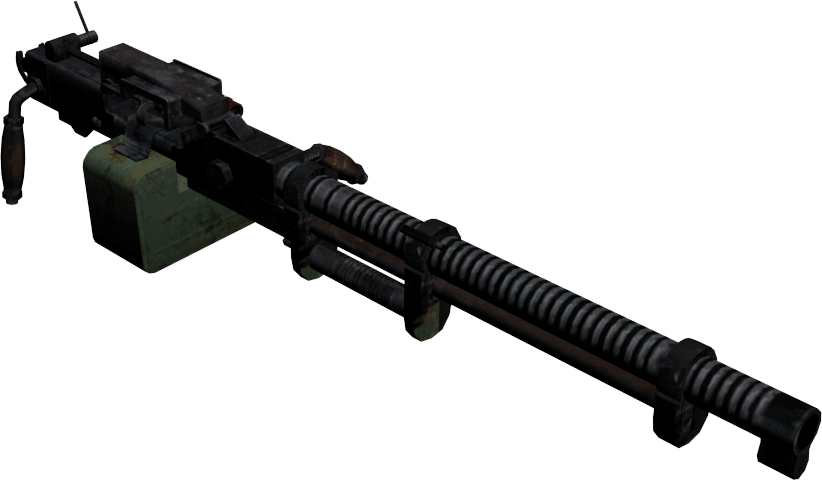 The Hellbreath (Russian: Рельса, literally “Rail”), or Volt Driver in Metro 2033, is a metro-made, man-portable electromagnetic accelerator which uses the Lorentz effect to fire metal projectiles at extremely high velocities – in the real world, it would be a kind of Railgun. The Hellbreath is considered the electrical counterpart to the Tihar.Miller is the only NPC that uses the Hellbreath, starting in the chapter D6, and is made available to Artyom in the Ranger Pack DLC, available for Metro 2033 free on Steam.It’s a very good weapon…

High Damage and Rate of fire, but it’s not accurate.But you will sure look terrifying in combat with this weapon.

The Flamethrower is a gaseous propellant based weapon that was created from scrap by the Metro dwellers at some point after the Great War of 2013. On numerous occasions it proved to be much more effective in protecting survivors than any other conventional weapon.Flamethrowers are highly revered weapons known for a multitude of capabilities including raw offensive and defensive power, and a reputation as tools of psychological warfare. The narrow nature of the Metro tunnels makes it frighteningly effective against human and mutant opponents alike.There is a stationary flame-thrower that is used to defend the stations and there is a flamethrower that you get on the level Dark Star and you can use it until the end of the game. It’s a very good weapon against all kinds of metro creatures. 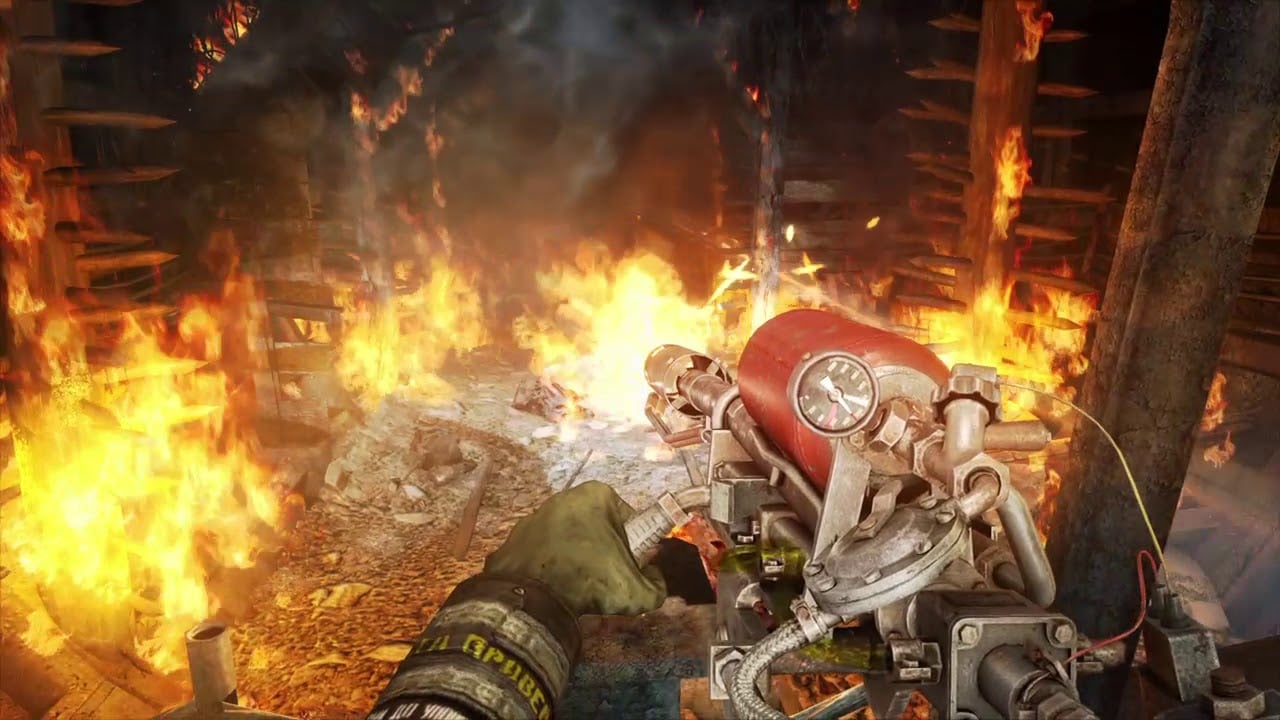 The throwing knife is a cheap and effective tool for killing humans silently. One well-aimed thrown dart to the head will kill humans instantly. Additionally, the knives can be recovered, making them perfect short range assassination tools.Avoid buying throwing knives unless you have a lot of military rounds; most of the stashes and caches will award you with free throwing knives.

Artyom carries his personal knife with him throughout the entire game. Besides its normal use, it is used by Artyom to get out of numerous situations that would have otherwise been fatal. In close combat, the knife has saved his life on quite a few occasions.The weapon can be handy on Normal and Easy when you are fighting with other NPCs — by cutting a mutant, you draw their attention, allowing your NPCs to do what they automatically do: fire their infinite weapons on the enemy horde while you run around like a little girl. 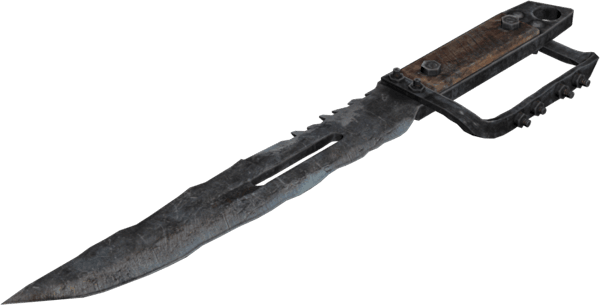