How to Caspian in Brawlhalla

This guide is going to try to teach you how to play everyone’s favourite thief and showman (or least favourite depending on how much you like gauntlets or katars), Caspian.

Caspian is a Gauntlets/Katar legend with 7 attack, 5 dexterity, 4 defense and 6 speed. His playstyle is focused towards aggressive play and combos. His main strengths are that he is fast, has good combo potential and a solid kit, but he is held back by a crippling weakness, which is his inability to get in.
Gauntlets/Katars are fantastic for combos and gimps, but they do not compliment eachother and both lack the overall range of weapons like bow, guns and others. This means that Caspian will struggle to deal with range and zoning. However, if given the chance to get in, he can deal some major damage. 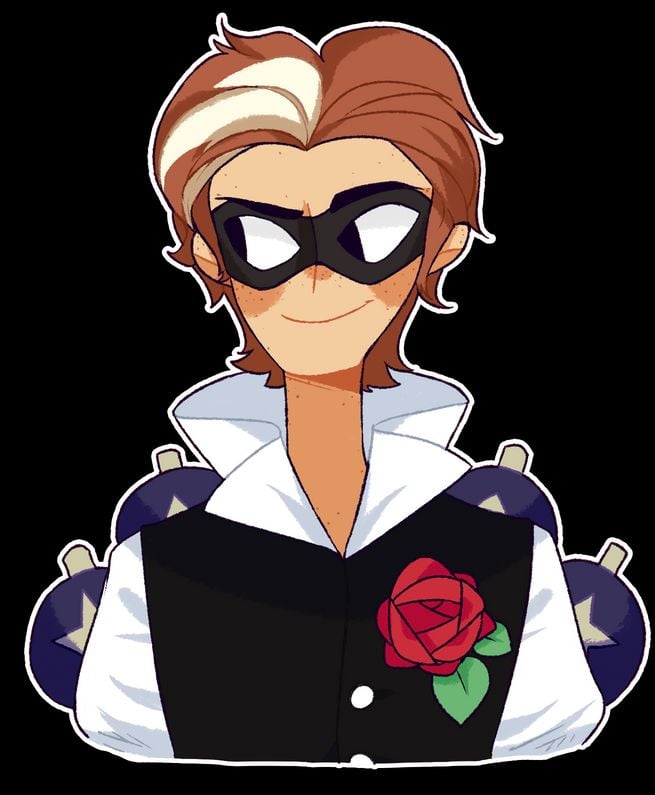 Caspian has a fairly versatile kit at his disposal. Most of his signatures are either good or above average with the exception of Katar Dsig, which still has its applications. First, we will go over the gauntlet sigs.

Neutral sig may not look like much at first glance, but actually has some useful applications. The Bomb itself is an active hitbox that triggers an explosion upon collision with an enemy hurtbox. Caspian will lob the bomb at a sharp angle and it will curve then fall slightly before exploding. Due to the high lob of the bomb, the distance he throws it at and how fast he can act after it, it can be a fairly safe Anti-Air or neutral tool when spaced properly and even makes for a solid ledge getup option (GC nsig with good spacing).

Side sig is a command grab with good kill power, decent range and fast startup. Upon connecting, Caspian will grapple onto the enemy and place a bomb on their back, which will explode shortly after, jettisoning the enemy in the opposite direction that Caspian was facing when it connected and Caspian will gain some distance after it hits. The speed and power of the move allow it to be a fairly safe kill option, but don’t go fishing for it in neutral, as you might find yourself eating a fistfull of pain.

Down sig is mediocre but has its applications. Caspian will throw multiple bombs that each have their own hitboxes. The bottom bomb can hit the tip of the ledge and send downwards, but other than that specific ledge trapping option, it doesnt offer much. 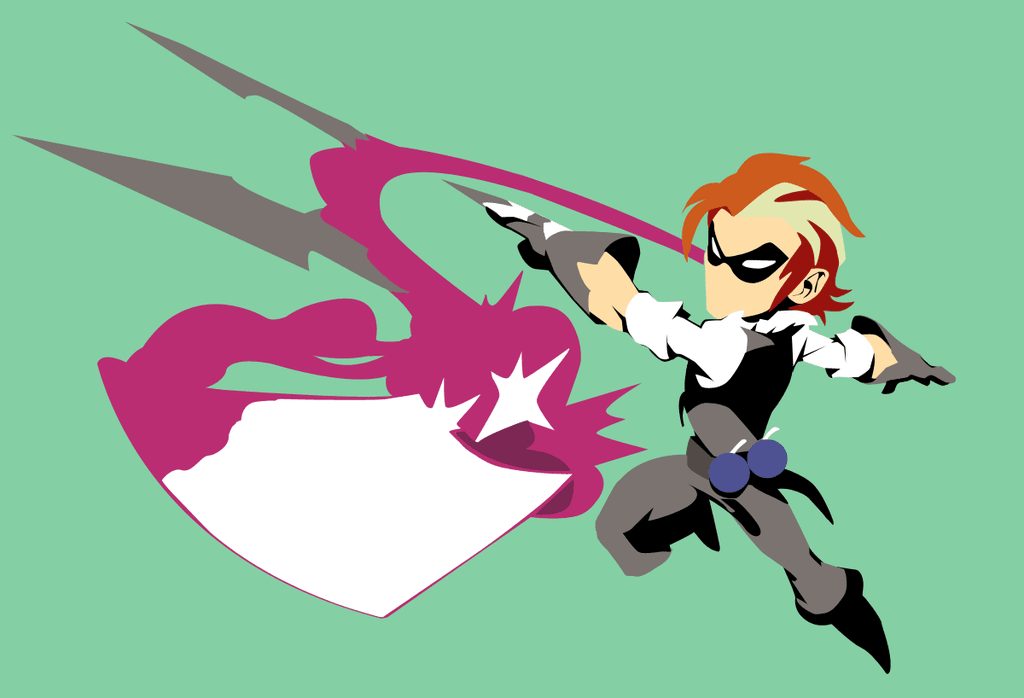 Caspian has a solid kit when it comes to Katars. Let’s go over it.

Neutral sig is quite effective. It has a quick startup, long range, low endlag, covers a lot of angles, good kill power and lots of applications. Caspian will hunch over and face upwards putting his hand behind his back, then launch three daggars vertically in an arch pattern. Each of these daggars are spaced so that the enemy cannot slip through the gaps between the daggars. The sig has very low endlag and starts very quickly, which can make it a good all-angles airdodge punish, as it covers every airdodge angle except for down and up and frame traps enemies who simply spot-airdodge, as Caspian will be able to use another move by the time their invincibility frames end.

Side sig is a powerful spacing tool. With its far reach, good kill power and fast start-up, it makes for a very safe option. Caspian will hold his hand parralell to his head and then throw a daggar sideways and at a downwards angle. One does not have to hit exactly where the daggar lands, as it has an active hitbox all the way through the animation which will scoop up anyone in it. The sig’s range allows it to be a very powerful kill option that one can possibly fish for in neutral.

Finally, we have the previously mentioned Down sig. Down sig spikes, has far range and sends caspian into the air, which makes it seem like it would be a top tier move. However, the sig has slow startup (atleast when compared to the rest of Caspian’s moves), is easy to avoid and makes Caspian quite vulnruable. Caspian lunges into the air with his hands behind his back and travels farther the longer the move is charged, then will throw two daggars downwards which stall his movement in the air and spike an opponant. The move is not without its uses though. If the opponent is conditioned to airdodge backwards after using a dash attack, one can follow up with a Dsig, which can kill at the ledge. But, it is relatively inferior to Caspian’s other options.